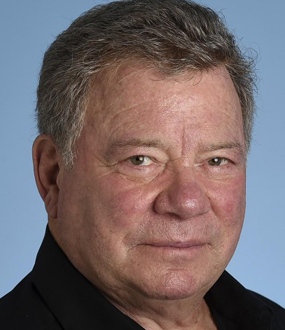 Have you seen William speak? Leave a review.

In addition to acting, Shatner has experienced great success as an author. During the writers’ strike of 1987, he transformed a screenplay idea into a novel. The result was TekWar (1989), a work of science fiction featuring a middle-aged private detective working in the twenty-second century. More Tek titles followed and were later adapted for television. More recently, Shatner has worked with Judith and Garfield Reeves-Stevens to create a series of Star Trek novels.

Bring William Shatner to Speak Live at Your Event 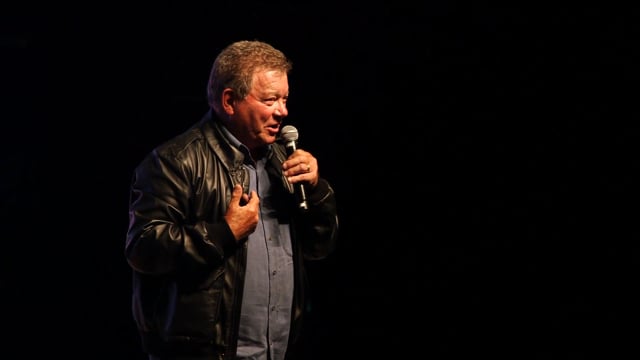 Shatner Rules: Your Key to Understanding the Shatnerverse and the World at Large

You admire his many and varied talents.

You appreciate his creativity and willingness to take risks.

You want to learn his master negotiation techniques.

You wish you could hang out with him.

Admit it. You want to BE William Shatner.

And now…you can (almost).

This collection of rules, illustrated with stories from Bill′s illustrious life and career, will show you how Bill became WILLIAM SHATNER, larger than life and bigger than any role he ever played. Shatner Rules is your guide to becoming William Shatner. Or more accurately, beautifully Shatneresque.

Because let′s face it…Shatner does rule, doesn′t he?

Up till Now: The Autobiography

After almost sixty years as an actor, William Shatner has become one of the most beloved entertainers in the world. It was the original Star Trek series, and later its films, that made Shatner an internationally known figure, but he neither began nor ended his career with Captain Kirk. He straddled the classic world of the theater and the new world of television. He stepped in for Christopher Plummer in Shakespeare’s Henry V and stared at “something on the wing” in a classic episode of The Twilight Zone. And since then, he’s gone on to star in numerous successful shows, including T. J. Hooker, Rescue 911, and most recently, Boston Legal.

In this touching and very funny autobiography, William Shatner reveals the man behind these unforgettable moments and tells us how he’s become the worldwide star and acclaimed actor he is today. 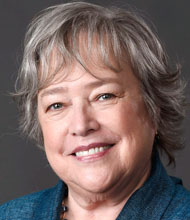 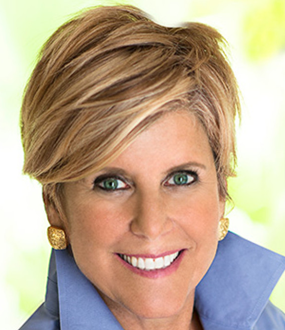 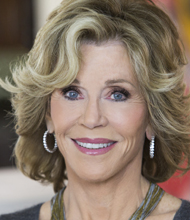