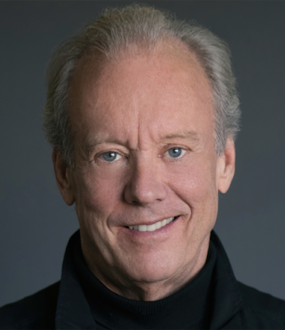 Have you seen William speak? Leave a review.

Since 1995, William McDonough’s Cradle to Cradle values and roadmap have guided organizations in realizing products and practices that benefit the health of people and the planet. Described by Al Gore as “the mastermind of sustainable design”, Mr. McDonough has demonstrated that we can create a world of abundance, peace, and quality of life that is not only sustainable but actually improves from generation to generation.

An architect by trade, Mr. McDonough’s early projects opened his eyes to the relationship between design, our health and well being, and our environment. He began to focus on environmental design, which led him to create the world’s largest living roof at the time and buildings that produce their own energy – such as the structure that houses YouTube headquarters in San Bruno, California, Google’s Googleplex in Mountain View, CA; NASA’s Ames Campus in Mountainview, CA; and Nike’s European headquarters.

In the early 1990s, one of his projects introduced him to Michael Braungart, a German chemist and former Greenpeace director, who collaborated with him in the “Cradle to Cradle” vision and encouraged him to take his views of sustainability and abundance beyond architecture. Today, Mr. McDonough’s organizations, the Cradle to Cradle Products Innovation Institute and McDonough Braungart Design Chemistry, work with multiple manufacturers globally to ensure the safety and beneficial footprint of their materials and design.
His books Cradle to Cradle: Remaking the Way We Make Things and Upcycle: Beyond Sustainability—Designing for Abundance have helped propel the Green Revolution.

Mr. McDonough is the recipient of numerous awards, the most recent of which include the 2014 National Wildlife Federation Conservation Award; the 2016 US Green Building Council Leadership Award; and the Fortune Award for Circular Economy Leadership, which was presented to him during the 2017 World Economic Forum in Davos, Switzerland, where he was introduced as “the father of the circular economy.” Mr. McDonough was the Inaugural Chair of the World Economic Forum’s Meta-Council on the Circular Economy (2014-2016) and currently, serves on the Forum’s Global Future Council on the Future of Environment and Natural Resource Security. Watch some William McDonough’s World Economic Forum presentations on YouTube.

Architect William McDonough examines how we can use business to design a harmonious, healthy, and peaceful world. Explaining that for him “design is the first signal of human intentions,” he questions our goals and awareness of them by spotlighting a rubber duck with a warning label that states it contains chemicals “known to cause cancer, birth defects, and other reproductive harm.”

Mr. McDonough introduces a protocol that companies can use to get on board designing an abundant and healthy world. From carpets that are 100% recyclable to a baby blanket made from materials that give children nutrition instead of Alzheimers, he presents examples of companies who are prospering by designing with a vision that goes beyond financial gain.

Bring William McDonough to Speak Live at Your Event 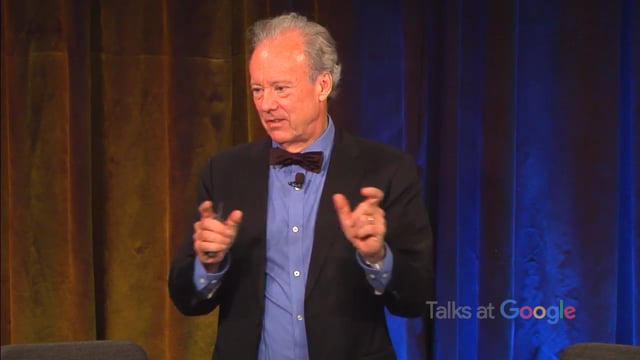 A decade before Al Gore began to raise public awareness of climate change, William McDonough was addressing environmental issues with both urgency and a message of optimism. Mr. McDonough uses compelling stories from his own projects to make the technical aspects of clean technology and ecologically driven innovation accessible to general audiences. The esteemed green architect firmly believes that “commerce is the engine of change” and offers an actionable roadmap for companies who want to do well by doing good. Mr. McDonough has spoken at the U.N, TED, SXSW, and numerous international events dedicated to designing a more abundant future.

What People are Saying about Seeing William Speak

William McDonough′s “utopianism is grounded in a unified philosophy that—in demonstrable and practical ways—is changing the design of the world.”
Time Magazine

“A must for all – consumers, educators, health professionals, business and government leaders… McDonough offers a practical vision and gives us hope for a future that is safe for our grandchildren.”
Polly Walker, MD, MPH
Center for a Livable Future
Johns Hopkins Bloomberg School of Public Health

“McDonough has been practicing, writing and preaching ecologically sensitive, socially just design for more than 20 years. Style is one thing, but in terms of transforming the planet, no designer is more important to watch now.”
The Washington Post


Cradle to Cradle: Remaking the Way We Make Things
Environmentalists are normally the last people to be called shortsighted, yet that′s essentially what architect McDonough and chemist Braungart contend in this clarion call for a new kind of ecological consciousness. The authors are partners in an industrial design firm that devises environmentally sound buildings, equipment and products. They argue that conventional, expensive eco-efficiency measures things like recycling or emissions reduction are inadequate for protecting the long-term health of the planet.

Our industrial products are simply not designed with environmental safety in mind; there′s no way to reclaim the natural resources they use or fully prevent ecosystem damage, and mitigating the damage is at best a stop-gap measure. What the authors propose in this clear, accessible manifesto is a new approach they′ve dubbed “eco-effectiveness”: designing from the ground up for both eco-safety and cost efficiency. They cite examples from their own work, like rooftops covered with soil and plants that serve as natural insulation; nontoxic dyes and fabrics; their current overhaul of Ford′s legendary River Rouge factory; and the book itself, which will be printed on a synthetic “paper” that doesn′t use trees.

Because profitability is a requirement of the designs, the thinking goes, they appeal to business owners and obviate the need for regulatory apparatus. These shimmery visions can sound too good to be true, and the book is sometimes frustratingly short on specifics, particularly when it comes to questions of public policy and the political interests that might oppose widespread implementation of these designs. Still, the authors′ original concepts are an inspiring reminder that humans are capable of much more elegant environmental solutions than the ones we′ve settled for in the last half-century. (Apr.) Copyright 2001 Cahners Business Information. 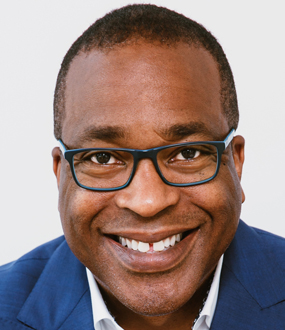 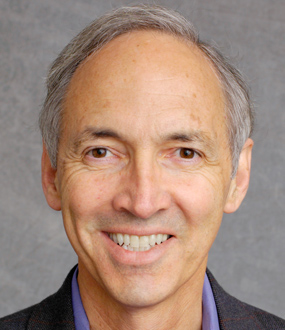 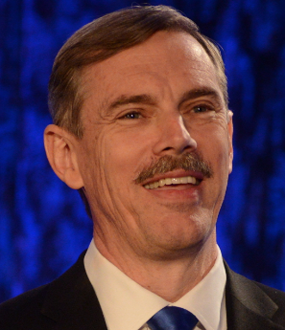 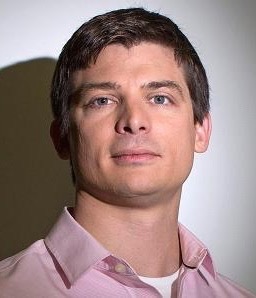