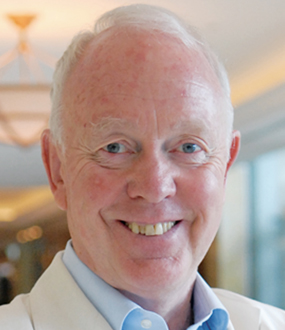 Have you seen Tony speak? Leave a review.

Called one of the top 5 speakers in the world by Forbes magazine, Tony Buzan is a leading authority on the mind from the inner workings of the brain to the thinking process. He has spent more than four decades examining how people can think better and more creatively, and offers accredited training courses that help individuals think creatively, improve their memory and read at a faster speed.

Tony is an expert in mental literacy and is the inventor of Mind Mapping, a thinking technique intended to unlock the brain’s potential by using a range of cortical skills. He has written over 100 bestselling books revolving on the subjects of the brain, memory, mind mapping and creative thinking.

Tony Buzan: TEDxSquareMile - The Power of a Mind to Map

Tony Buzan begins this speech by asking the audience how many of them have or do suffer from information overload. After concluding that everybody does, he says, "[It's] one of the biggest causes of physical and mental disease in the history of the planet. So we move from that age. We're not in it and if we think we are, then we think in the wrong way...The new age has actually already begun called the knowledge age."

Tony Buzan - Learn, how to learn

Bring Tony Buzan to Speak Live at Your Event 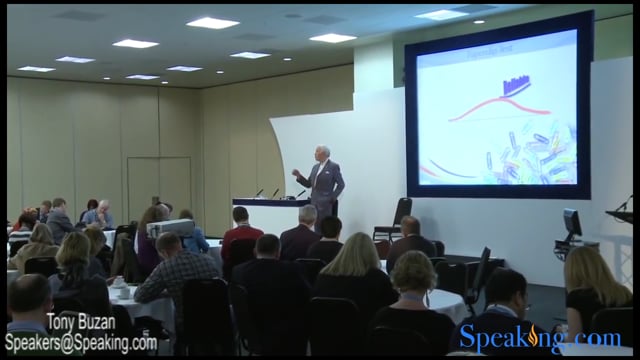 Tony Buzan is one of the world’s top speakers and offers audiences inspirational and educational seminars and workshops on creativity and the thinking process.

What People are Saying about Seeing Tony Speak

“Tony Buzan was a mesmerising speaker… in a few hours he communicated to a business audience the practical portion of what I had spent four years studying.”
Stephen C Lundin, author of the five-million-copy bestselling FISH!

“Tony Buzan is the master at creating and nurturing this passion for learning and change.”
Jane Stephenson 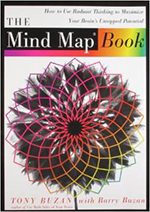 The Mind Map Book: How to Use Radiant Thinking to Maximize Your Brain’s Untapped Potential
The potential of the human brain is phenomenal, and Tony Buzan has been a pioneer in researching that potential and helping people learn how to make the most of their brainpower. The Mind Map Book is his most important and comprehensive book on the subject. It offers exciting new ways of using and improving memory, concentration, and creativity in planning and structuring thought on all levels, in order to accelerate the ability to learn, remember, and record information.

Mind Mapping and Radiant Thinking are groundbreaking methods of accessing intelligence, developed over many years by the author, and in The Mind Map Book he provides a complete operating manual for all who want to use their brains to their fullest potential. It is a process currently used with extraordinary success by multinational corporations, leading universities, champion athletes, and outstanding artists. Featuring a range of stimulating excercises and a lavish collection of full-color photographs and original Mind Maps that illustrate the technique, it shows you precisely how to: 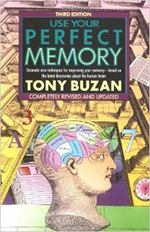 Use Your Perfect Memory: Dramatic New Techniques for Improving Your Memory; Third Edition
Now in a totally updated edition—the secrets of how to stretch memory skills to the fullest. Buzan has devised an ingenious system for memory improvement, geared to handle each specific memory problem—from everyday names and phone numbers to special programs for card players to showing students how to prepare for and get optimum results on exams. 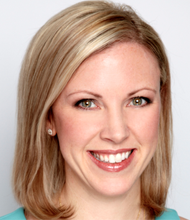 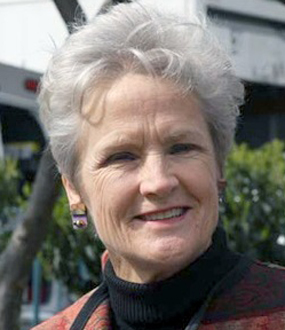 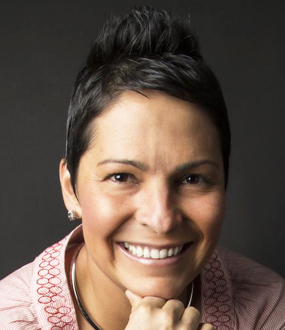 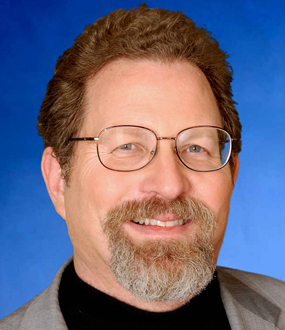