Have you seen Shirley speak? Leave a review.

Bestselling author, Academy Award-winning actress, and Broadway veteran, Shirley MacLain is one of Hollywood’s most iconic stars. The accomplished performer has appeared in more than 50 films as well as numerous TV and stage shows. Her fearlessness, wit, and unwavering self-confidence on and offscreen have won her millions of loyal fans.

After studying ballet from age 2 onwards, MacLaine moved to New York to pursue a dancing career in musical comedies, lightheartedly noting that with a height of 6 ft. (in point shoes) the only dancing partner she could ever have was a tree. By age 19, she was serving as the understudy to Carol Haney in the Broadway production The Pajama Game. After Haney broke an ankle, MacLaine (much to her surprise) took to the stage for various months. Her comical performance was seen by Hollywood producer, Hal Wallis, who signed her to a movie contract after she improvised a screen test.

MacLaine made her film debut in Alfred Hitchcock’s The Trouble with Harry. Her 60-year career boasts great performances, ranging from Some Came Running (1958), through The Apartment (1961) to her Oscar-winning Terms of Endearment (1983). Now in her 80s, she still makes a film per year in addition to other projects. One of her most recent roles, the character of Martha Levinson in Downton Abbey, won her a new generation of British fans.

In addition to her academy award, numerous Golden Globes, and Emmys, MacLain is a recipient of the AFI Life Achievement Award, one of only eight women who has received this prestigious honor to date.

Shirley MacLain discusses how she’s led a life “in alignment” with what she wanted to do. In this “tell-all” interview, she opens up about her career, personal life, and every topic moderator Leonard Lopate throws at her.

MacLain focuses on the beginnings of her career and how she moved to New York when she was just 16, in hope of pursuing a dancing career. “I had this sense of otherness that was a reality, and somehow if you’re in touch with your destiny and you feel that you are, you become successful,” she shares, noting that while free will does play a role, there is undeniably a mystic component at work.

Bring Shirley MacLaine to Speak Live at Your Event 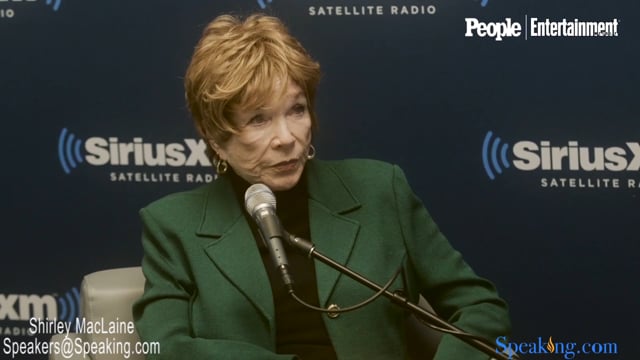 Camino: A Journey of the Spirit

It has been nearly three decades since Shirley MacLaine commenced her brave and public commitment to chronicling her personal quest for spiritual understanding. In testament to the endurance and vitality of her message, each of her eight legendary bestsellers — from Don′t Fall Off the Mountain to My Lucky Stars — continues today to attract, dazzle, and transform countless new readers. Now Shirley is back — with her most breathtakingly powerful and unique book yet.

This is the story of a journey. It is the eagerly anticipated and altogether startling culmination of Shirley MacLaine′s extraordinary — and ultimately rewarding — road through life. The riveting odyssey began with a pair of anonymous handwritten letters imploring Shirley to make a difficult pilgrimage along the Santiago de Compostela Camino in Spain. Throughout history, countless illustrious pilgrims from all over Europe have taken up the trail. It is an ancient — and allegedly enchanted — pilgrimage. People from St. Francis of Assisi and Charlemagne to Ferdinand and Isabella to Dante and Chaucer have taken the journey, which comprises a nearly 500-mile trek across highways, mountains and valleys, cities and towns, and fields. Now it would be Shirley′s turn.

For Shirley, the Camino was both an intense spiritual and physical challenge. A woman in her sixth decade completing such a grueling trip on foot in thirty days at twenty miles per day was nothing short of remarkable. But even more astounding was the route she took spiritually: back thousands of years, through past lives to the very origin of the universe. Immensely gifted with intelligence, curiosity, warmth, and a profound openness to people and places outside her own experience, Shirley MacLaine is truly an American treasure. And once again, she brings her inimitable qualities of mind and heart to her writing. Balancing and negotiating the revelations inspired by the mysterious energy of the Camino, she endured her exhausting journey to Compostela until it gradually gave way to a far more universal voyage: that of the soul. Through a range of astonishing and liberating visions and revelations, Shirley saw into the meaning of the cosmos, including the secrets of the ancient civilizations of Atlantis and Lemuria, insights into human genesis, the essence of gender and sexuality, and the true path to higher love.

With rich insight, humility, and her trademark grace, Shirley MacLaine gently leads us on a sacred adventure toward an inexpressibly transcendent climax. The Camino promises readers the journey of a thousand lifetimes. 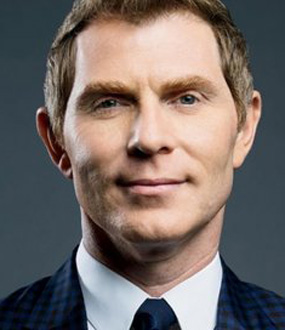 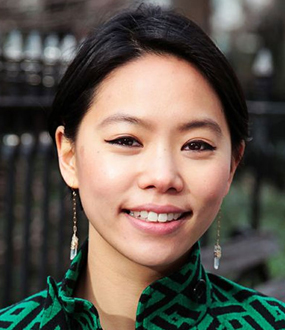 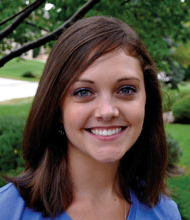