After being shot down behind enemy lines, Captain Scott O’Grady was alone and face-to-face with death. The U.S. fighter pilot put his faith and training into action, surviving six excruciating days on the ground in Bosnia in what would become one of America’s most inspirational stories, living on in books, television, and film.

O’Grady’s boyhood love of flying led him to join the U.S. Air Force. In 1995, he was enforcing the NATO no-fly zone over Bosnia when his F-16 fighter was suddenly hit by a Serb missile. O’Grady narrowly escaped by ejecting his seat as his plane exploded around him. Crash landing into enemy territory, he covered his face in dirt and hid just feet away from the Serbian soldiers who were trying to hunt him down. On the run, O’Grady survived by eating leaves, grass, and ants while trying to contact Magic, NATO’s airborne command center. After six days, he was rescued by U.S. Marines in a dramatic mission that saw the rescue helicopter taking off under enemy fire.

O’Grady received a hero’s homecoming in the U.S., where his story dominated news outlets for weeks. He continued to actively serve in the military until 2001 and went on to earn a master’s degree in biblical studies. The story of his six day fight to survive in Bosnia is detailed in three different books: Good To Go by Mary Pat Kelly, Basher Five-Two, and Return with Honor, the latter two of which were co-authored by O’Grady. Additionally, his experience was the inspiration for the 2001 film Behind Enemy Lines.

. After 12 years of military service, O’Grady entered inactive reserve status in February 2001. Shortly after, he enrolled at Dallas Theological Seminary and graduated with a Master’s Degree in the spring of 2007. Scott also was awarded an Honorary Doctorate of Public Service by the University of Portland in Oregon.

Scott O’Grady details his six days trapped on the ground of war-torn Bosnia after his plane was hit by an enemy missile and exploded around him. The former fighter pilot paints a vivid picture of his gritty fight for survival as he scrambled through the countryside avoiding the Serb soldiers who were trying to hunt him down.

Though he found himself knocking at death’s door several times that week, he describes the experience as “the most positive six days of his life,” crediting his ability to persevere under pressing circumstances to his faith in God and his love for his family and country. “I was able to explore that relationship with God in depth like never before,” O’Grady claims. “My weaknesses and my strengths were completely exposed and out on the table.”

Bring Scott O’Grady to Speak Live at Your Event 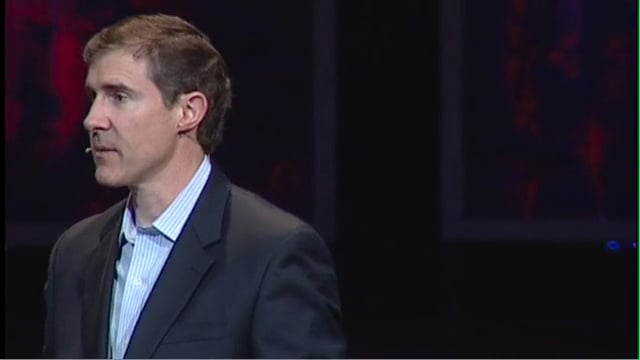 Former U.S. fighter pilot, Scott O’Grady takes you behind enemy lines into the six most dangerous days of his life when he was shot down over Serb-held Bosnia during the 1995 conflict. O’Grady provides a raw first person account of a willingness to fight for your life and support your country, but furthermore, his story offers enlightening and empowering lessons on how to adapt, change, and succeed even under the most daunting and trying of circumstances.

Return With Honor
Scott O′Grady speaks about his incredible true-life struggle to survive in the hostile territory of war-torn Bosnia. Scott O′Grady′s story is an inspirational tale of courage, faith and patriotism by an American hero.

What People are Saying about Seeing Scott Speak

“Scott, first and foremost, I want to thank you for coming to Johnstown, Pennsylvania and speaking to my company’s employee base. You are a true American hero and an inspiration to all. Following your presentation, I received overwhelming positive feedback from over 100 of our employees. With that being said, I want to personally thank you for excepting my offer to return to Johnstown to speak to the Greater Johnstown Chamber of Commerce.”

“Scott O’Grady came to speak at PepsiCo’s North America Beverages Headquarters and Global Headquarters for our Veterans Day event. His powerful speech captivated the audience as he talked about his life-changing experience. Scott’s passion and enthusiasm was contagious, and I would highly recommend him as an inspirational speaker.”

An account of the author′s ordeal when, as a US Air Force Captain helping to enforce the NATO no-fly zone above Bosnia in June 1995, his aircraft was shot out of the sky by Bosnian Serbs and he had to spend six days and nights in hostile territory, sometimes with his pursuers only five feet away. 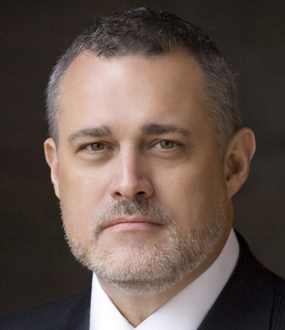