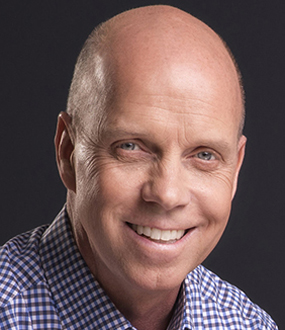 As the winner of sixteen consecutive championships after the 1980 Winter Olympics, he was heavily favored to take the Gold medal at the 1984 Olympic Games in Sarajevo, and that is precisely what he did, despite an uncharacteristically tentative free skating routine. A month later, he went on to score a stunning victory at the World Championships in Ottawa, Canada. Shortly thereafter, in April of 1984, Scott turned professional.

As an author, Scott’s best-selling book, The Great Eight: How To Be Happy Even When You Have Every Reason To Feel Miserable was published in 2009. Scott also received notable critical praise for his New York Times best-selling autobiography Landing It , an intimate, candid, and insightful look at his professional and personal life on and off the ice.

To add to a remarkable list of achievements, which now includes over 70 titles, awards, and honors, in 1990, Scott Hamilton was inducted into the United States Olympic Hall of Fame. In that same year, he also became a privileged member of the World Figure Skating Hall of Fame

Scott Hamilton Video: I Am second

In this video, Olympic Gold Medalist Scott Hamilton discusses how resilience, faith and tenacity helped him overcome a lifetime of adversity.

Bring Scott Hamilton to Speak Live at Your Event 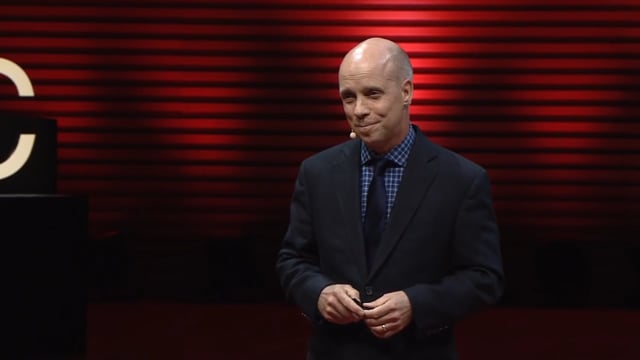 Scott Hamilton has inspired audiences at numerous events throughout the country, speaking to a wide variety of groups and organizations about his life and overcoming adversity.
One of the most sought after keynote speakers and most popular figure skating stars in the world today, he shares experiences, both fun and enlightening, bringing stories of inspiration and good times, and there may also be some moments of sadness and remembrance.

◦Making Every Moment Count: Cancer Survival and Issues
◦Blessings in Disguise
◦Motivation: How the Short Person Can Rise Above Their Expectations
◦What I Learned from Seven Olympics: Sports speaker Scott Hamilton discusses lessons of work ethic and determination
◦The Meaning of LIFE: The Importance of Life Insurance 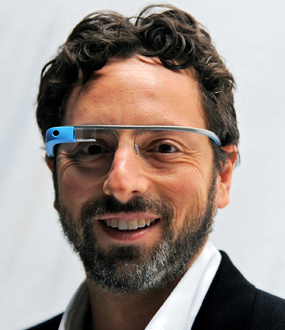 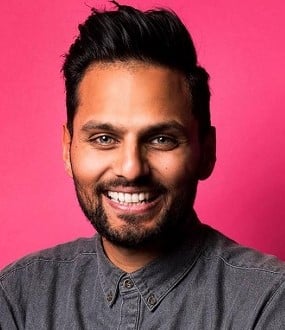 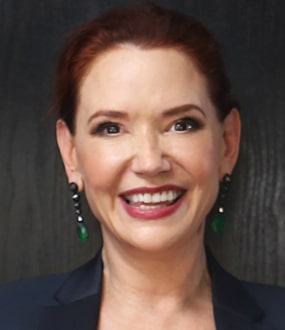