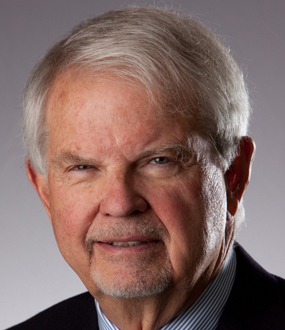 Richard Lamm has been ahead of his time for most of his life. The politician, writer, and professor, has been outspoken since the 1980s on the need for government to reconceive how it meets public needs of growing demographics with shrinking resources. A definitive straight shooter, he pushes “conservative” and “liberal” politics aside to focus on what today’s voters and policy makers can do to leave younger generations with the best world possible.

As a first year legislator, Lamm drafted and succeeded in passing the nation’s first liberalized abortion law. He was an early leader of the environmental movement. Reacting to the high cost of campaigning, he walked the state in his campaign for governor of Colorado. Lamm was elected to the position three terms, becoming the longest-serving governor in Colorado’s history at that time.

He is currently the Director of the Center for Public Policy & Contemporary Issues at the University of Denver.

Long-time political leader Richard Lamm discusses the conflict between pushing up the ceiling and expanding the floor in social programs and how the changing demographics of the U.S. has basically put us in a situation where we have to figure out how to do more with less.


Programs that many Americans have come to count on in their old age - like social security and Medicare – were built on the idea that younger people could cover the elderly’s expenses. However decreased birthrates and extended life spans are derailing these systems and cornering us into reinventing them.


“We’re going to have to run a nation of 50 Floridas,” Lamm comments on the expected ratio of senior citizens to younger generations. “We made a massive bet on the children to support the elderly. Then we forgot to have children.”

Bring Richard Lamm to Speak Live at Your Event

Drawing from a wealth of executive experience, former Colorado governor Richard Lamm looks past party politics to examine the fiscal and political challenges we’re facing as a nation. A seasoned accountant, he looks at how we can redraw the maps in healthcare, social security, immigration, energy, and environmental policy for the best possible outcome. A dynamic speaker, he does not shy away from addressing the tough decisions we will have to make; rather, he takes on each one while asking audiences: what kind of world do we want to leave our children?

Richard D. Lamm is the codirector of the Institute for Public Policy Studies at the University of Denver and the former three-term governor of Colorado. A nationally recognized expert of healthcare issues, Lamm was chairman of the Pew Health Professions Commission and a public member of the Accreditation Council for Graduate Medical Education. Robert H. Blank, PhD, has taught, lectured, and written widely in the areas of comparative health policy, medical technology assessment, and biomedical policy. He currently teaches in Taiwan as a senior Fulbright lecturer, his third such award. He is also a research scholar at the New College in Florida and a visiting professor at the University of Canterbury in Christchurch.

Two Wands, One Nation: An Essay on Race and Community in America

Minority underperformance is an unfortunate reality of American society, as shown by social indicators and discussed by a wide array of commentators. However, when it comes to discussing the problem, we have no common vocabulary, and the explanation often turns to racism and discrimination. In this essay, former Colorado governor Richard D. Lamm examines the reality of minority underperformance as an issue having its roots in the communities and mores where the problem is most prevalent. In the process, he discusses the dangers of too much diversity in a democracy and examines the social, economic, and demographic ramifications of the issues on our society.

Long a target of policymakers and reformers, the current American health care system is, in the words of Richard D. Lamm, “unsustainable, unaffordable, and inequitable, and needs to be substantially amended and revised.” In this informed and erudite look at the current state of the American health care system, Lamm exposes the problems existing not only in policy and professional circles, but also in public attitudes and expectations. In so doing, Lamm provides a framework for reform, seeking to rebuild the “house of health care” that has fallen into disrepair. Order Here 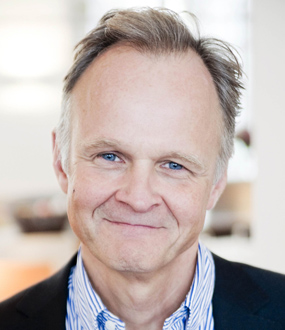 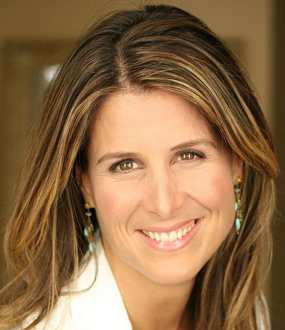 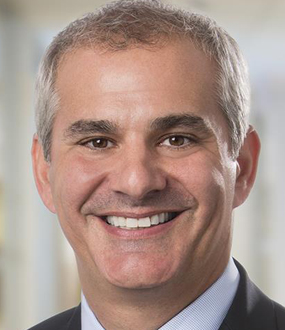 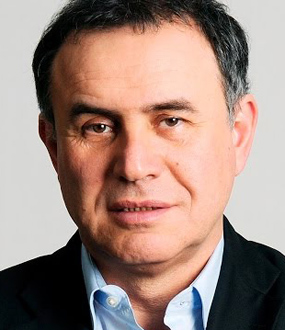