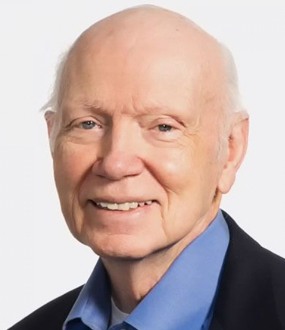 Have you seen Regis speak? Leave a review.

Marketing legend, Regis McKenna took PCs from a niche hobby to a household staple. The industry pioneer often described as “the man who put Silicon Valley on the map,” has played a key role in incorporating landmark technical innovations such as Intel microprocessors, Apple computers, and retail computer stores into everyday life.

McKenna’s five decades as a public relations guru for the technology sector clearly demonstrate that markets are not won, but rather created. Upon establishing Regis McKenna, Inc. – his own marketing firm aimed at tech companies – he practiced a holistic public relations model that went beyond selling advertising spaces and instead created much broader marketing strategies. By the end of the 1970s, he had already helped build up Intel and was working closely with Steve Jobs and Steve Wozniak to introduce Apple’s first personal computer as a must-have consumer product. Ultimately, his historic collaboration with Apple spanned from the development of their logo to the diffusion of the iPhone 4 antenna crisis.

McKenna also architected the early business and marketing strategy of America Online, Electronic Arts, Genentech, National Semiconductor, Silicon Graphics, and 3Com Corporation. Though he is officially retired from consulting, he continues to serve as an advisor on several boards and is currently focused on high tech entrepreneurial seed-ventures.

History-maker, Regis McKenna discusses how he became Silicon Valley’s chief architect of publicity, orchestrating five decades of the computer industry’s most monumental events. A Pittsburgh native, Regis had two job offers after leaving college: an office manager position at a steel company and an entry-level position with a public relations firm.

McKenna opted to go into public relations and upon passing a psychological test, was selected to head a new branch on the West Coast. However after landing in Santa Clara County, California, he soon became disillusioned with selling advertisement spaces and developed his own company and model where he collaborated with companies in holistic P.R. packages – a move that led to his instrumental role in the construction of numerous Silicon Valley titans. McKenna details how he witnessed various companies from Apple to Intel rise from humble beginnings.

Bring Regis McKenna to Speak Live at Your Event 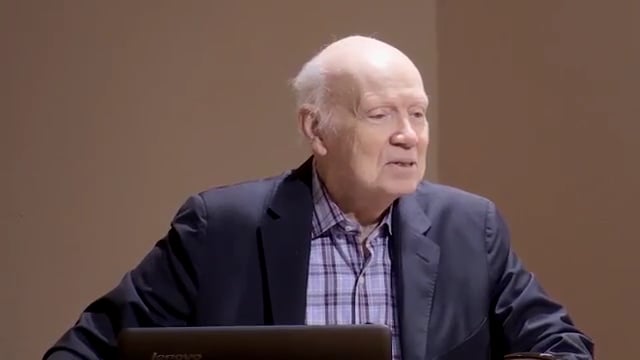 Hailed as “the best p.r. man in the technology business,” Regis McKenna has a unique gift for bringing specialty products into mainstream culture. Drawing from an influential 50-year-career, McKenna shares how he translated high-tech innovations into products that the public would understand and clamor to incorporate into their lives.

A long time trusted advisor and close friend to figures such as Steve Jobs, Bill Gates, and Steve Wozniak, McKenna has been a first hand witness and participant in the growth of numerous iconic companies, and has some of the best stories to come out of Silicon Valley.

Marketing as we know it is disappearing, declares industry legend Regis McKenna. As marketers focus on advertising and promotion, the chief information officer is automating their core functions. As they obsess over brand, the chief strategy officer is dispersing their responsibilities throughout the organization. And as they squabble over whether marketing is an art or a science, McKenna argues that they′re completely overlooking what marketing has become: a technology.

What does this displacement mean for the future of marketing and its role in today′s increasingly networked organizations? Who will manage the all-important customer relationship – and how? In this new book, McKenna marshals over forty years of experience as a marketing innovator, investor, and industry visionary to explore an emerging – and essentially different – marketing paradigm.


Relationship Marketing: Successful Strategies for the Age of the Customer

The bestselling author of The Regis Touch expands on his previous work to focus on building crucial relationships that help a company dominate–and own–the market in this age of the customer. Includes stories, insights, and advice to give readers an edge in today′s fiercely competitive climate.


Real Time: Preparing for the Age of the Never Satisfied Customer

From the author of Relationship Marketing comes a provocative book on doing business in a real time world-one in which time and distance vanish, action and response are simultaneous, and customers demand instant gratification…or else.

Technology is continually transforming our existence in profound ways; and the pace of change is speeding up, not slowing down: we get cash in seconds at ATMs, we watch wars unfold instantaneously on live television. Almost all technology today compresses to zero the time needed to acquire and use information, to make decisions and initiate actions, to deploy resources and innovate. What does all this mean to the creators and managers who want to lead their organizations successfully in the real time world?

Above all, says McKenna, management must be prepared for the eventuality of anything-anytime, anywhere, and in-your-face. The companies best equipped for the twenty-first century are seizing the opportunities that our real time reality presents. Their leaders understand that real time means exceptional responsiveness to customer expectations and ongoing adjustments to deliver.

Fresh with stories from McKenna′s own experience as entrepreneur and consultant to the world′s most influential leaders, Real time will move readers to think in new ways, act with lightning speed, and break sound barriers of innovation. A BusinessWeek Bestseller. 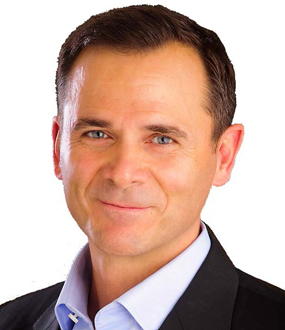 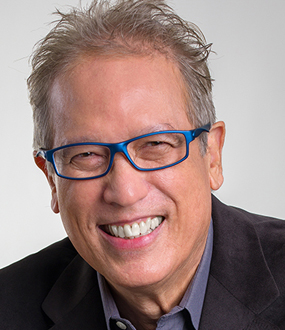 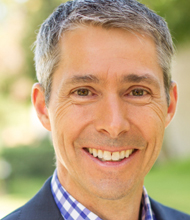