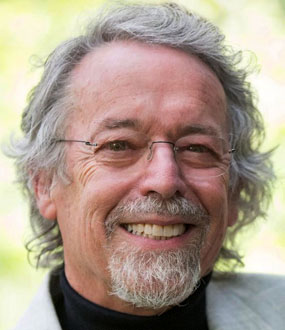 Have you seen Neil speak? Leave a review.

Neil Rackham is known throughout the world as a best-selling author, speaker and award-winning trainer on sales and marketing issues. He first drew international attention when he lead the largest ever research study of successful selling and sales effectiveness in the 1970s. He published the results in two best-selling books, Major Account Sales Strategy and SPIN Selling, which is McGraw Hill’s best-selling business book of all time.

Neil’s other books include Managing Major Sales and Getting Partnering Right: How Market Leaders are Creating Long-Term Competitive Advantage and Rethinking the Sales Force, which is now required reading in many business schools. He has also authored over 50 influential articles on marketing, selling and channel strategy. He is widely recognized as a highly original and creative sales trainer, and he has received the Instructional Systems Association lifetime award for Innovation in Training and Instruction.

Neil has been Chairman and CEO of three international research and consulting firms. He has worked closely with leading sales forces like IBM, Xerox, AT&T and Citicorp. He has also worked extensively with senior partners in professional services organizations like McKinsey & Company, where he served as a member of the Sales and Channel Management Group.


Neil goes on to explain that entrepreneurs listen “very selectively.” He says that “highly effective sales people talk about solutions… very late in the sales process,” but that “entrepreneurs are impatient people, and often they’ll jump in too quickly and start talking about answers.” The problem, Neil says, is that “customers have to start with what they need.”

Bring Neil Rackham to Speak Live at Your Event

Neil is a sought after conference speaker who consistently receives top reviews from participants. He is known for his ability to make complex issues accessible and interesting. Using a combination of humor, passion and group interaction, Neil stimulates and challenges his audiences, equipping them to succeed in today’s ever-changing and increasingly complicated marketplace.

Neil’s programs help sales professionals understand the current marketplace and what it takes to not only survive, but thrive. His audiences learn practical, actionable ideas to create a sustainable competitive advantage for their organization, and they leave with enthusiasm for the future of their business.

In a keynote, half-day or full-day session with Neil Rackham, attendees can expect a dynamic, interactive, high-content program based on years of objective research by the "world′s greatest sales voyeur." Based on years of intense research around the globe while working alongside some of the world′s best sales forces, Neil will energize and equip your sales professionals to succeed in today′s ever-changing and increasingly complicated marketplace.

The following presentations can be customized for maximum relevance to your organization′s unique situation:

After one of these programs, audience members will leave with a greater understanding of the current marketplace and what they and their sales force must do to not only thrive, but survive, in it. Individuals will leave with practical, actionable ideas to create sustainable competitive advantage for their company/companies. They will leave enthusiastic about the future for their business.

Looking for a residual return on investment from your next speaker? Neil Rackham delivers.

What People are Saying about Seeing Neil Speak

“An outstanding presentation. Full of substance. He made us think, gave us lots of take home value and did it an entertaining and involving way.”
Becky Maybry, Viasys

“Our top people are an impatient and demanding group. At the end of a long day they were not an easy audience. Neil took a very complex subject and held our folks on the edge of their seats with his insights, world class expertise and engaging manner. They were unwilling to let him go.”
Beth Koltz, Hewlett-Packard

“As always he was a major hit. He′s a living legend in the sales field because of his research and his deep understanding of selling. He wrote the book, so our participants came expecting to hear a well known expert . But they left with much more. He made his topic sparkle. He never talked down to the audience, or dodged complex issues. He brought clarity to complexity and his participative and informal style changed the way people felt. An “A plus” for take-home value.”
Verne Harnish, Gazelles, Inc

“Neil did a terrific job of aligning the ‘Art and the Science’ of both the selling organization but more importantly allowing us to question the concept of true partnerships and some of the discipline required both personally and organizationally to achieve them. In addition to the insight gained by the selling organization, Neil helped us look at our entire strategic approach to the market.”
Jeff Connor, ARAMARK

In today′s markets, success no longer depends on communicating the value of products or services. It rests on the crucial ability to create value for customers. Sales forces need to retool current strategies by recognizing the customer′s dominant power in today′s economy and what that means for those who sell. Capitalizing on research into the practices of cutting edge companies, the authors show how the successful sales force breaks away from traditional thinking and transforms themselves into complex business processes with multiple sales approaches and selling mdoels that meet the demands of today′s sophisticated customers. 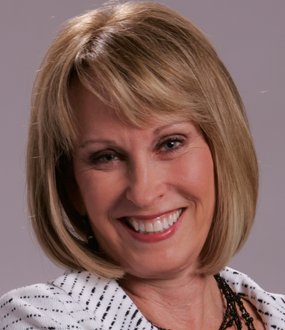 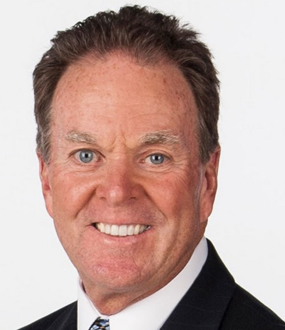 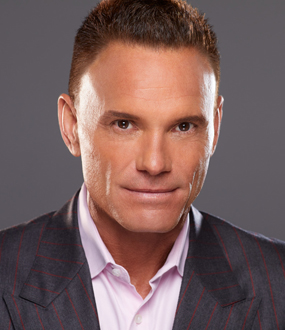 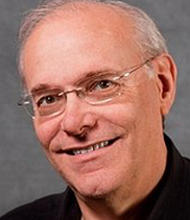