Have you seen Natalie speak? Leave a review.

Natalie Coughlin has positioned herself as one of the most exciting and marketable athletes in today’s world, as well as one of the most talented swimmers in history. Twelve-time Olympic medalist, she combines power, speed, and beauty.

Coughlin started swimming when she was 10-months-old. While in high school, she was a favorite for the 2000 Olympic team; however an untimely shoulder injury held back her performance and she failed to qualify in the trials. Focused on swimming as a means to pay for university, she underwent physical therapy and continued competing. While on a scholarship at U.C. Berkley, Coughlin worked with coach Teri McKeever who introduced her to a more effective holistic style of training. Coughlin regained her focus and ambition; within her first year at Berkley she won five national titles, broke two American collegiate records, and seized the 2001 World Championship title in the backstroke.

Currently, Coughlin is competing and training with her eyes on the 2016 Olympics. Her total of twelve Olympic medals tie her with Jenny Thompson and Dara Torres for the most all-time number of Olympic medals won by an American woman.

Natalie Coughlin tells about how she almost gave up on swimming when a shoulder injury at age 17 crushed her Olympic aspirations. She reveals that it was only through her U.C. Berkley’s quality-over-quantity training style that she was able to rekindle her love for the sport and go on to become one of the most decorated women in swimming history.

“Being present in the moment became a big theme in my training,” Coughlin claims. “It wasn’t just about going long and hard; it was training smarter while training hard. So what does training smarter mean?...When I was younger I got through those fifty or sixty miles in the pool by daydreaming or singing a song in my head and there was a complete disconnect between mind and body. I worked on the physical side of training and I wasn’t really working on the mental side. I learned as I got older that being present in the moment was the most effective use of my time. This allowed me to train myself physically as well as mentally.”

“Something I’ve learned in my twenty-five years as an athlete is that success doesn’t always come when you want it to. All you can do is prepare.” Natalie Coughlin talks about her training regimen for the 2016 Olympic games after passing age 30, the stereotypical retirement age for a woman in competitive swimming. She responds to some of the reactions she received concerning her decision to continue her career. “When people assumed that I was going to retire, it’s kind of that sexist thing. You’re turning thirty. You’re married. You should be having babies. I’m not going to waste any time getting irritated. I’m enjoying my time training really hard.”

Bring Natalie Coughlin to Speak Live at Your Event 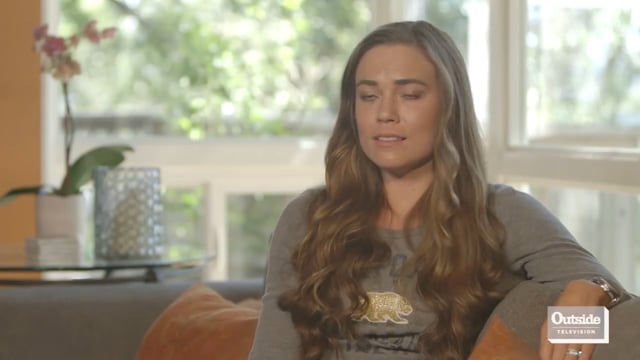 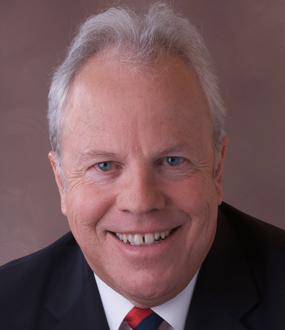 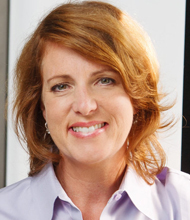 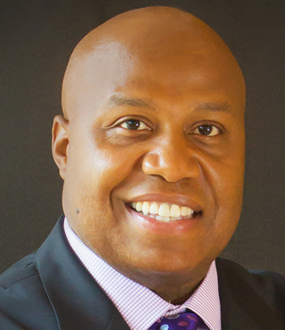 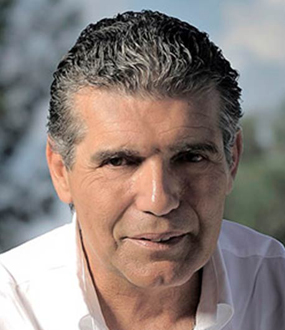