Have you seen Nancy speak? Leave a review.

Hall of Fame point guard, Nancy Lieberman has no holes in her resume. The legendary WNBA player known as “Lady Magic,” she became the first woman to coach an NBA team and currently serves as the assistant coach of the Sacramento Kings. Beloved for her charisma, pioneering spirit, and admirable work ethic, she remains unquestionably one of the most influential and respected figures in sports.

Drawn to her New York City public school’s basketball court from early childhood, Nancy earned one of 12 coveted spots on the USA’s Women’s National Basketball Team, a silver medal in the World Championships, and a gold medal at the Pan American games – all before she turned 20. During her time at Old Dominion University, the Dallas Diamonds, the Washington Generals, and the Phoenix Mercury, she broke record after record, amassing a loyal fan base.

Upon becoming coach of the Texas Legends, an affiliate of the Dallas Mavericks, Nancy made history as the first female coach of an NBA team. She led the Legends to the playoffs in their first season as an expansion team. Since 2015 she’s been the assistant coach of the Sacramento Kings.

Nancy is a highly dedicated service leader. The founder of Nancy Lieberman Charities, she funds and personally coaches basketball camps and clinics across the country for disadvantaged youth and girls. Recently she has organized the construction of basketball courts nationwide to provide children from vulnerable populations a safe place to play.

Nancy Lieberman touches on the important role our attitude and state of mind plays in the legacy we leave and how we affect others’ lives. She affirms that while there are people who set “the tone for greatness” in various categories, we too can be one of them – and we are the only people with the power to get in the way of those goals.

Part of that mentality means fearing no one and respecting everyone. “You make people around you better. You set them up for success,” she explains. “You’re willing to show people how to lead – not just telling them, but showing them.”

Bring Nancy Lieberman to Speak Live at Your Event 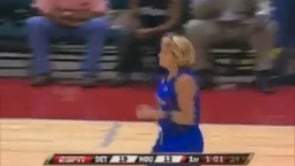 Basketball Hall of Famer Nancy Lieberman is an experienced world-renowned motivational and keynote speaker. A strong and admirable woman, she quickly connects with audiences whether at corporate events, kids’ basketball clinics, or philanthropic dinners.
Nancy’s go-getter attitude and the personal playbook rules that she’s used to build a legacy are easily applicable to anyone who wants to be at the top of their field. She has spoken on a range of topics including business and sports, image and self-esteem, teamwork and winning, and working and parenting.

Nancy has been featured at events for organizations such as Nike, Bank of America, World Ventures, JP Morgan, Express, Mannatech, Amway, FedEx and many more.

What People are Saying about Seeing Nancy Speak

“Her insights into sports are vividly translated into specific tips for business success!”
Donald J Drumpf

“The sum of Nancy’s playbook lessons provides a valuable tool for all women everywhere!”
Muhammad Ali

“Nancy’s message captures the true essence of business and how it relates to life’s situations!”
Mark Cuban

“Insightful look at making improvements and excelling at work, at home and in life”
Billie Jean King

“She’s a Hall of Famer and a winner!”
Earvin “Magic” Johnson

“Nancy tells us in words how to build great company teams and win competitive games in the economic market place.”
Sam Wyly

“Nancy has been able to bridge the gap between team sports and success in business.”
Melissa and Russell B. Wight

“Nancy has written a playbook on how to be a winner, not just in sports, but in the rough-and-tumble business world.”
T.Boone Pickens

Playbook for Success: A Hall of Famer′s Business Tactics for Teamwork and Leadership
Make business success a slam dunk with basketball Hall of Famer Nancy Lieberman

Nancy “Lady Magic” Lieberman has a passion for winning. One of basketball′s all-time greats, she took home Olympic silver at age eighteen, was a two-time national champion in college, led victorious teams in the WBL and WNBA, and was elected to the Basketball Hall of Fame. After retiring from the court, she became a winning coach in the WNBA, an ESPN analyst, a sought-after public speaker and consultant, a philanthropist, and, most recently, the first female head coach in the NBA′s Development League for the Dallas Mavericks affiliate the Texas Legends.

How did Lieberman blaze such a trail and break so many barriers, both in sports and business? By developing and sticking to her own playbook for success. Now, in Playbook for Success, she gives you the tools to create a champion′s mind-set, achieve peak performance, and win in the game of business.

Your own personal coaching session with this legendary competitor, Playbook for Success speaks in particular to women who are ready to play in any business arena they choose and push themselves to exceed any limit before them. With this practical guide, you′ll get a tough-minded mix of no-nonsense inspiration, real-life examples, and hard-and-fast sports principles you can use to hone your winner′s edge each day.

Start your training today with Playbook for Success and discover tested exercises and approaches to:

Nancy Lieberman understands the natural connection between excelling in both sports and business. Find the proven sports skills to bring your professional A-game to your business, compete, and win with Playbook for Success. 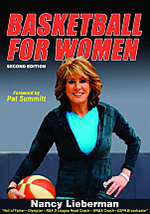 Basketball for Women
Basketball Hall of Famer Nancy Lieberman explains how to become a complete player in the new edition of her book. Lieberman shares what she has learned throughout her legendary basketball career and explains that striving for greatness means never backing down from challenges no matter the obstacle. In Basketball for Women, Lieberman covers shooting technique, defense, passing, and training she has used throughout her extensive career. The book includes more than 100 drills for player development and plays for offensive, defensive, and special situations that can be implemented into today’s fast-paced game. 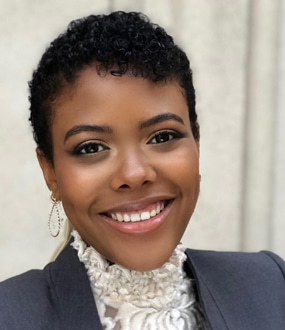 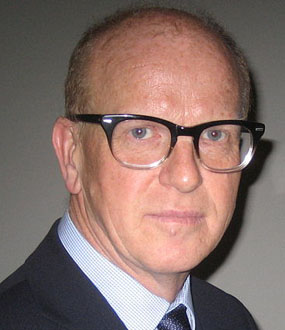 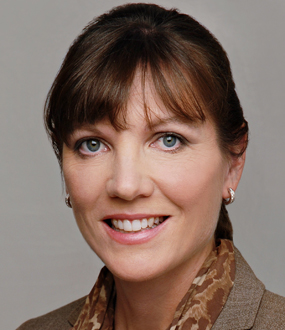 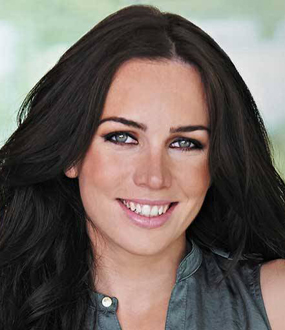