Michael retired from the NFL after completing his 15th season with the NY Giants and helped lead the team to their dramatic SuperBowl win over the New England Patriots. Michael had a great 2007 season, as he was once again, among the lead leaders in sacks, and served as the leader of one of the top defenses in the NFL.

In 2006, Michael suffered an injury which shortened a very promising season. In 2005, Michael was once again among the lead leaders in sacks, and earned his 7th trip to the Pro Bowl. Prior to a season ending injury after the 8th game in 2004, Michael was a dominant force for the Giants defense. During the 2003 season he was named to his 6th Pro Bowl and led the NFL in sacks. In 2001, Michael completed what is widely considered to be one of the greatest seasons ever for a defensive player. Michael broke the 18 year-old NFL single-season sack record with 22.5 sacks. The perennial Pro-Bowler and charismatic leader of the New York Giants, Michael was named the NFL’s 2001 Player of the Year by Paul Zimmerman of Sports Illustrated and named 2001 Defensive Player of the Year by the Associated Press. He became the first New York Giant to win the award since Lawrence Taylor.

In addition to appearing on the various sports television and radio shows, Michael also hosted a family oriented show on the Do It Yourself Network, called “Backyard Stadiums,” where Michael and his co-host show up in various neighborhoods and build batting cages, putting greens, etc.

Strahan also hosted two shows on the YES Network, one called “Sack and Renovate” where he took people inside his 100 year old home and talked about the renovation process and his passion for antiques, and the other called “Giants on Deck,” a show geared towards kids.

Strahan is also extremely generous with his time, donating hours and goodwill to numerous charities in the metropolitan area.

The Michael Strahan Foundation is dedicated to assisting disadvantaged youths in the greater New York metropolitan area by raising funds, through its annual Michael Strahan/Dreier LLP Charity Golf Tournament, for the benefit of select organizations that provide opportunities in safety and wellness, education and recreation.

Strahan is actively involved with national charity organizations such as the American Cancer Society, the Children’s Miracle Network, Housing Enterprises for the Less Privileged (H.E.L.P.), and the Starlight Children’s Foundation. Michael was inducted into the Starlight Hall of Fame in recognition of his support of Starlight’s Mission and programs.

Michael has been one of the most visible and vocal leaders in the aftermath of the World Trade Center tragedy. As the player representative of the Giants, Michael led the charge in calling for the league to cancel their upcoming games. He was also instrumental in the decision of the NFL Players Association for all NFL Players to donate one weeks pay to charity. Michael was also involved in the “New York Restoration Project”, a charity organization dedicated to the preservation of one of America’s finest cities. The project, founded by Bette Midler 6 years ago, has increased its efforts since the September 11th terrorist attacks.

As a senior at Texas Southern, Michael was selected first team All-America by the Associated Press when he recorded 62 tackles with a school-record 19 quarterback sacks and 32 tackles totaling 142 yards in losses. Michael was born in Houston, Texas but spent most of his youth in Germany, where his father Gene was stationed in the U.S. Army before retiring in 1985 to enter private business in that country.

Bring Michael Strahan to Speak Live at Your Event 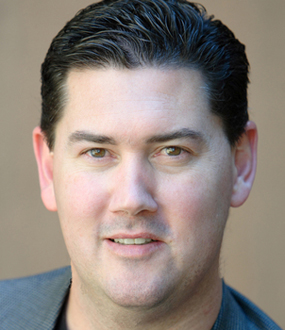 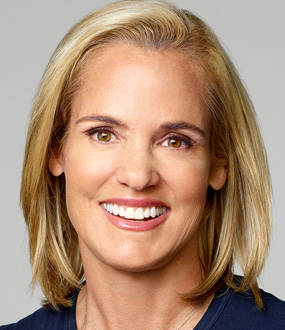 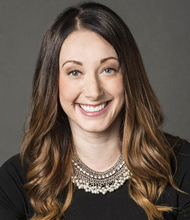