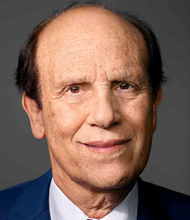 One of the wealthiest people in the world, Michael Milken has funneled hundreds of millions of dollars towards medical research, educational programs, and job creation. During the 1980s, he revolutionized the financial world and is credited by some as the key force behind expansions and reforms in private equity and venture that have propelled economic growth over the past twenty-some years.

Inspired by the 1960s Civil Rights Movement, Milken found it unjust that so many hardworking Americans were unable to obtain capital because of their race or background. After graduating from UC Berkley and the University of Pennsylvania’s Wharton School, he headed to Wall Street where he experimented with new methods for pricing and rewarding risks more efficiently. From 1969 he paved the way for small business development, financing over 3,200 companies.

As Milken’s financial career grew, so did his philanthropic activity. Over the years he has donated over $500 million to educational initiatives through the Milken Family Fund, which includes programs such as Milken Scholars, Milken Educator Awards, and Mike’s Math Club. In the fields of medicine and public health, he and his family have contributed over $750 million to cancer research and programs aimed at prevention and awareness. Other notable organizations that he has funded include Faster Cures, which aims to speed up research by bypassing the bureaucracy that government funding faces, the Prostrate Cancer Foundation, and the nonprofit economic think tank, The Milken Institute.

Michael Milken expresses his optimism for the future of the United States based on the developments and reforms he’s seen and participated in throughout the last half century. He highlights an event that defined his own future, the 1965 Watts Riots that took place only miles from his hometown. Recounting a decisive conversation he had with a young African American father who was personally affected by the violence and looting that ensued in Los Angeles for almost a week, Milken explains how the dialogue shaped his career.

“He watched the building he worked in burn down. Married without any funds...he told me he wasn’t part of the American dream,” Milken remembers. “My view was that the American dream was an opportunity to succeed based on your ability, not your race, not your religion, not where you went to school, not who your parents were.” The man’s story that his father had never had access to capital and neither would he inspired Milken to enter the financial sector and pursue reforms that would open up resources of capital to skilled hard-working individuals from all backgrounds.

Drawing from The Milken Institute’s economic research, Michael Milken breaks down the numbers to demonstrate that downsizing Americans’ weight to 1991 average figures would save the country over $1 trillion in medical bills and lost productivity. He believes prioritizing weight loss through a health campaign would be an effective solution, pointing to issues that Americans have previously backed, because organizations and individuals directed resources and energy towards programs that educated children.

“As a country we felt that recycling was important,” he reminds us. “We got our children involved in it...My kids would never let me throw a paper away again. And I would say the same thing with smoking. Children were a large part of that effort.”

Michael Milken: Changes "the face of prostate cancer throughout the world"

Bring Michael Milken to Speak Live at Your Event 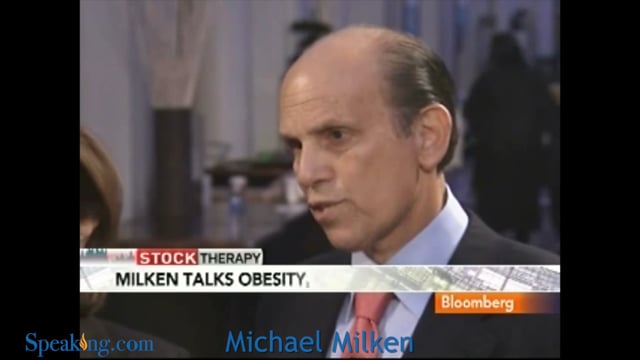 “I was with Michael Milken recently and he’s one of those guys who just soaks you in. He just wants to learn everything from every single person he meets. That is a pretty valuable talent.”
David Brooks, New York Times columnist

“I’ve been able to dine with presidents, with leaders of corporations (and I’ve) traveled for 14 years with financier and philanthropist Michael Milken, who has taught me so much about life.”
Tommy Lasorda, legendary Major League Baseball manager

“Mike is someone I have admired for…his drive to help make the world a better place.”
Michael Moe, NeXt Advisors Co-founder 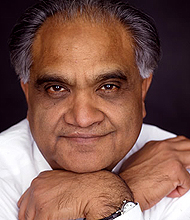 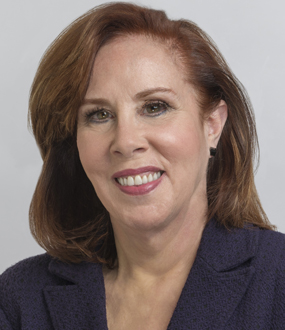