Have you seen Meron speak? Leave a review.

Technology entrepreneur, Meron Gribetz is using his background in neuroscience to create the iOS of the mind. In less than a decade he’s taken his vision to market in the form of the Meta 2 augmented reality headset, which compresses the power of a smart phone and computer into wearable and affordable Ironman-like technology.

Bothered by technology’s tendency to distract us from the external world, Gribetz sought to create a tool that allowed people to connect to each other and enhance their experience and understanding of their immediate surroundings. He left his graduate studies at Columbia University to found Meta. In 2012, the company took off after clinching seed funding from Y Combinator. Following a successful Kickstarter campaign, Meta launched the first commercially available augmented reality system in 2014.

Recently Gribetz demonstrated their second generation of products, the Meta 2 augmented reality headset, on the TED stage in Vancouver. The Meta 2 allows wearers to view and touch 3-D holograms and is marketed toward professionals such as architects, surgeons, and engineers. Gribetz’ long-term vision includes reducing future headsets to a simple strip of glass that will eventually replace cell phones and computers.

Meron Gribetz demonstrates what he believes to be the future of the computational industry. Using GoPro video shooting technology, he offers the audience a glimpse through the Meta 2 Augmented Reality Headset, which allows the user to see and manipulate 3-dimensional holograms.

Gribetz explains that we subconsciously yearn for this technology. Much like the camp fire brought together our ancient ancestors, tools are meant to extend our humanity and social bonds; however, he claims today's computers and smart phones do quite the opposite. "Whether you're sending an email to your wife or you're composing a symphony or just consoling a friend... you're hunched over these rectangles, fumbling with buttons and menus and more rectangles," he illustrates.

Gribetz shows through a series of examples that the Meta 2 lets us project digital interfaces onto our reality, rather having our attention sucked into a screen. For him, his product is more than a fun Ironman like gadget; it's "a story of how we can begin to extend our bodies with digital devices, instead of the other way around."

Bring Meron Gribetz to Speak Live at Your Event 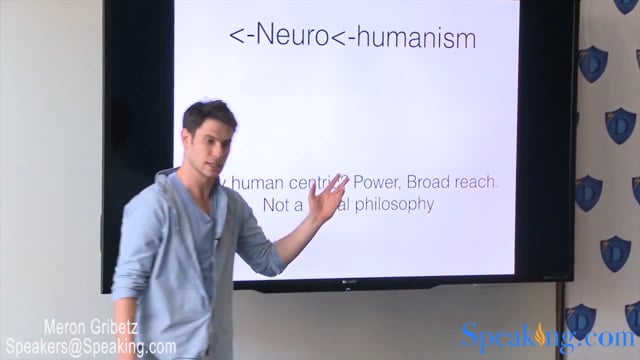 Meron Gribetz makes the case that the future of technology is not locked inside a screen; it’s right here, inside of us. The neuroscientist turned entrepreneur presents his wearable technology through a series of futuristic demonstrations as he explains his product’s practical uses and the science that makes the Meta 2 augmented reality headset possible.

Gribetz believes that we’ve gone in the wrong direction with technology, pointing out that computers and smart phones distract us from our surroundings rather than enhancing the way we experience them. He argues that products such as the Meta 2 will ultimately disrupt the computational industry, replacing the smart phones and computers that currently make up a multi-billion dollar market. 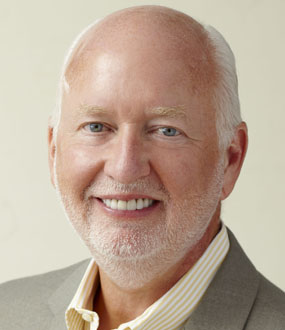 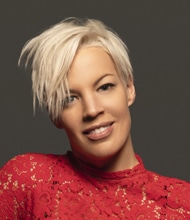 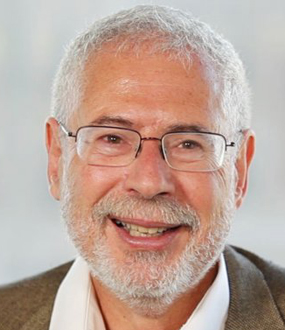 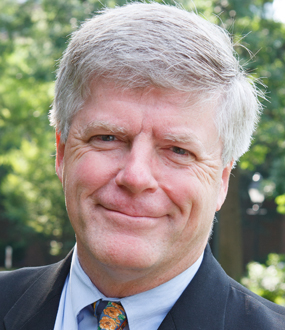