Have you seen Manu speak? Leave a review.

Based in Singapore, Manu Bhaskaran has been following economic, political and security trends right across the Asia-Pacific region for more than two decades, and can provide unbeatable insight into the opportunities and pitfalls offered by investment in Asia.

Mr. Bhaskaran began his career as an economist working for the Singapore government and then moved on to be Chief Economist of an investment bank. Not just a theoretical economist, he travels extensively across the region to meet senior policy and business leaders to gain an in-depth view of the political and economic movements shaping Asia’s future. He can offer a true insider’s perspective on the rise of China and the implications it will have both for the rest of Southeast Asia and for the wider world of international trade and global business.

As the head of the Asian office of Washington DC-based The Centennial Group, a strategic advisory firm, Mr. Bhaskaran analyses macro trends in Asia, advising many investment institutions, government agencies and corporations. Prior to this post he was Managing Director and Chief Economist for SG Securities.

A graduate of Cambridge University and Harvard, Mr. Bhaskaran is widely published both in Singapore and in the rest of Asia; he has a regular column in the Japanese newspaper Nihon Keizai Shimbun and also in The Edge in Singapore. He is an Adjunct Senior Research Fellow at the Institute of Policy Studies, Vice President and council member at the Economics Society of Singapore and is also on the executive committee of the Singapore Institute of International Affairs.

Manu Bhaskaran: How Bad Will Our Economy Get?

Manu Bhaskaran presents his views on the future of the Southeast Asia region. In addressing the longer term growth outlook, he says, “Some very important drivers of long-term transformation are coming into play, it's not just that the global economy will probably recover very strongly, it's also that ASEAN's internal strengths are coming into play, we should see ASEAN enjoying high growth from the synergies of increasing integration into each other."

Employing the expert analysis honed over two decades of analyzing the Southeast Asia region, he explores the external environment which will impact on the economy: “Let me explore the main engines of growth in global demand. ASEAN countries, including Indonesia, which is very large, are still very much plugged into the global economy. We are tied into the global economy by flows of trade, of capital, of tourists, of remittances, our currencies gyrate as the major currencies gyrate… even for countries like Indonesia, which is supposedly domestic driven, it's very much driven by the global economy."

Addressing the rise of China and the impact which it will have on its neighbors, he opines, “I think China will do reasonably well, which is great for this part of the world, in terms of commodity prices and business confidence generally. However, China is suffering from significant imbalances, too much investment, too much of that investment is funded by debt, too much of the debt is funded by institutions that are not properly regulated, so there are potential time bombs ticking away in China."

Manu Bhaskaran: "Where Are We Headed"? UFI Open Seminar - Jakarta

Manu Bhaskaran, Session 2B Economic Outlook for Indonesia and Malaysia

Bring Manu Bhaskaran to Speak Live at Your Event 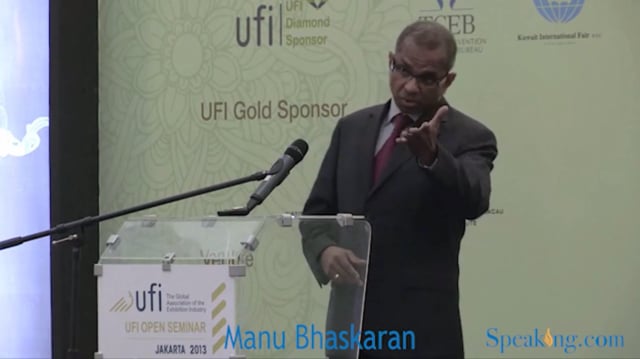 Manu Bhaskaran provides unrivaled analysis of the economic and political issues and trends affecting Southeast Asia. He addresses which countries are likely to outperform others and where the key investment points are. He can provide economic assessments country by country, analyze the economic trends right across the region and use his in-depth on the spot knowledge to assess the likely political shifts in each country. 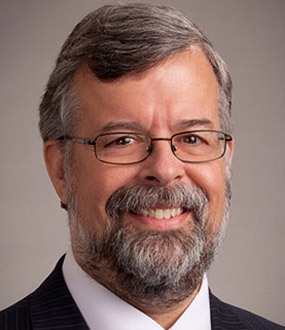 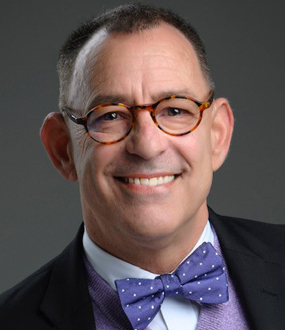 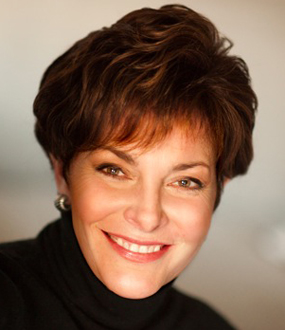