A poll by Real Screen Magazine designated Ken’s documentary film The Civil War as the second most influential documentary film of all time. He was also named, alongside Robert Flaherty, as the most influential documentary maker of all time. With a glittering roster of awards including ten Emmys and a pair of Oscar nominations, in 2008 Ken was given a Lifetime Achievement Award by the Academy of Television Arts and Sciences. In addition more than twenty higher education institutions have awarded him honorary degrees.

Ken’s films document nothing less than the history of America in a way which has brought pleasure and new understanding of the nation to many millions of viewers. His subjects have ranged widely from The Civil War (“a masterpiece” – New York Times,) which won more than forty major awards and garnered an audience of 40 million viewers on its premiere, to Baseball, which the Daily News described as “[resonating] like a Mozart symphony.”

Other subjects have included Not For Ourselves Alone: The Story of Elizabeth Cady Stanton and Susan B. Anthony, telling the story of the women who effectively began the women’s rights movement in America. This documentary won the Peabody Award in 2000. Other major figures covered by Ken’s films are Jack Johnson, Mark Twain, Frank Lloyd Wright and Thomas Jefferson. He has also made a trilogy of films exploring the work and teachings of philosopher and painter William Segal.

The reaction of most critics to Ken’s work is perhaps best summed up by the comment of Jack Newfield in the New York Post: writing of Ken’s documentary Jazz he stated, “Jazz is the best American documentary film I have ever seen. Period.”

Ken is in much demand as a public speaker, bringing to his speeches the same passion, research, detail and immense in-depth knowledge of his subject as he does to his documentaries.

“I am interested in listening to the voices of the true, honest, complicated past that is unafraid of controversy and tragedy but also…those that speak of an abiding faith in the human spirit." In an impassioned speech, Ken Burns outlines his approach to the reading of the history of the USA and documentary filmmaking.

Bring Ken Burns to Speak Live at Your Event 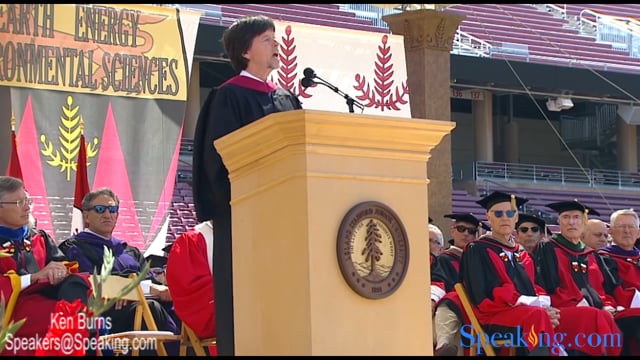 Ken brings his immense historical knowledge and passion for both the history and the ideals of America to every speech. Audiences are guaranteed an enthralling, humorous and fascinating exploration of American history and culture, and new philosophical insights into the power of history and the art of storytelling.

The National Parks—A Treasure House of Nature's Superlatives
In this unusually moving and personal lecture, filmmaker Burns discusses the great gift of our national parks. Both “the immensity and the intimacy of time” merge, as we appreciate what the parks have added to our collective and individual spirit. He begins the talk with a 13-minute clip—the intro to “The National Parks: America’s Best Idea.”

Sharing the American Experience
Burns reminds the audience of the timeless lessons of history and the enduring greatness and importance of the United States in the course of human events. Incorporating his documentaries “The Civil War,” “Baseball” and “Jazz,” Burns engages and celebrates what we share in common. No clips are utilized in this presentation.

No Ordinary Lives
Drawing on some of Abraham Lincoln's most stirring words as inspiration, this speech engages the paradox of war by following the powerful themes in two of Burns' best known works—“The Civil War,” his epic retelling of the most important event in American history, and “The War,” his intensely moving story of World War II told through the experiences of ordinary people from four American towns. The presentation opens with Norah Jones’ “American Anthem” clip (five minutes) from “The War.”

American Lives
This presentation combines the biographies of some of Burns' most fascinating subjects, including Thomas Jefferson, Lewis & Clark and Frank Lloyd Wright. He shares how biography works to provide insight into the storytelling process.

Prohibition
In this presentation, Burns takes audiences through the compelling saga of Prohibition's rise and fall that goes far beyond the tales of gangsters, rum runners, flappers, and speakeasies, to reveal a complicated and divided nation in the throes of momentous transformation. He discusses with audiences the vital questions raised by this era and the 18th Amendment, which are as relevant today as they were 100 years ago—about means and ends, individual rights and responsibilities, the proper role of government and finally, who is—and who is not—a real American.

Race in America
For more than 30 years, Burns has dealt with the theme of race in his uniquely American documentaries. Now, in the age of President Obama, he looks back from the perspective of monumental change in the United States to reflect where we’ve been. This presentation is best presented as a moderated Q&A with Burns to spark a meaningful and impactful conversation with the audience. He uses several clips from earlier films in this presentation.

Conversation with Ken Burns
This is for a less formal, conversational type of event. Burns addresses questions about all of his films, issues in history and contemporary American culture.

“You won’t be surprised to hear that Ken was amazing last night. He was mesmerizing (as I’ve heard about him) and fit in perfectly with our program, the occasion of which was to award our 3rd annual Hiett Prize in the Humanities to a young person.

His clips of The War were stunning. In addition, he’s so personable, generous, and genuine. He’s obviously devoted to his work and passionate about sharing it with everyone. I don’t know how we’ll top, or equal, him next year. We got nothing but compliments from the 400 in the audience, who left feeling that they had experienced something significant (which was true).

Once again, thanks for helping us “hit a home run,” as one of our donors said last night. I look forward to more.”

– The Dallas Institute of Humanities

“It was a great event. Ken goes above and beyond on all accounts. He put the film together in segments that allowed him to introduce each segment in context. The Q&A portion was well done. I just got off of the phone with someone that called last night ‘f’in brilliant. I was enraptured.’ I’d like to find a time to bring Ken back to Dallas!”

-Dallas Center for the Performing Arts

“Ken was wonderful. His presentation was excellent and resonated well with our clients. I heard great feedback afterwards.” 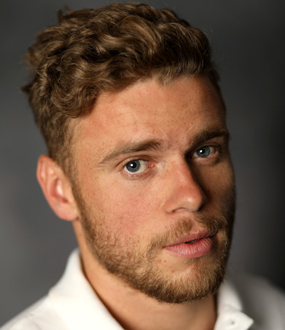 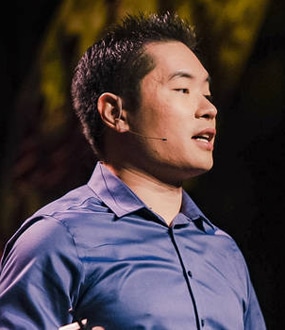 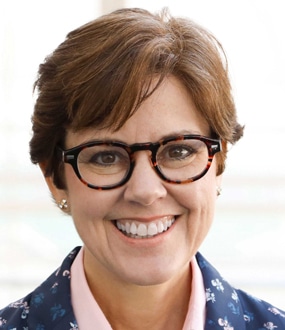