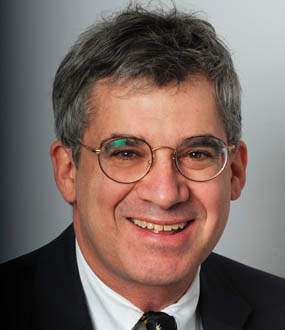 Have you seen Josh speak? Leave a review.

Jacob H. Schiff Professor of Investment Banking at Harvard Business School, Josh Lerner gained his experience in public policy and technological innovation issues at the Brookings institution, working for a public/private task force in Chicago and then on Capitol Hill. He then moved on to Harvard where he was awarded a Ph.D. from the Economics Department.

Co-director of the National Bureau of Economic Research’s Productivity, Research and Innovation Program and coeditor of its publication Innovation Policy and the Economy, Lerner has researched deeply into the structure and role of venture capital and private equity organizations. His books The Venture Capital Cycle, The Money of Invention, and Boulevard of Broken Dreams are the fruits of this research. His research has also examined innovation policy and the ways in which it affects organizational strategy; he discusses his conclusions in Innovation and its Discontents, The Comingled Code and Architecture of Innovation.

Lerner’s belief in research as the basis for sound thinking is reflected in his Private Capital Research Institute, a non-profit which he founded and runs to encourage research into venture capital and private equity.

His elective course for 2nd year MBA students at Harvard on private equity finance has consistently been one of the most popular electives in the Business School. The course materials have been published as Venture Capital and Private Equity: A Casebook (now in its fifth edition), Private Equity, Venture Capital, and the Financing of Entrepreneurship. Lerner runs executive courses on private equity in both Boston and Beijing.

A winner of the Swedish government’s Global Entrepreneurship Research Award, Lerner was recently named by Private Equity International magazine as one of the hundred most influential people in private equity in the last decade.

“Sitting in Boise you might see the best of what Boise has to offer, but it doesn't necessarily give you the best view of what's happening in Silicon Valley, or in China," explains Josh Lerner as he explores the ways in which some venture capital firms seem to have a preternatural ability to make the right choices while others remain moribund. Part of the reason for this sort of success is, he posits, “that sitting in a focal point gives you a real advantage."

Bring Josh Lerner to Speak Live at Your Event 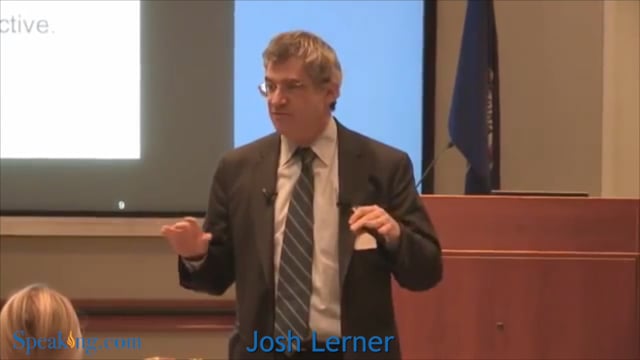 Josh Lerner brings his exhaustive research into the private equity and venture capital markets to keynote speeches that explore the successes and failings in these realms.

Lerner puts forward his solutions for the failures of public efforts to boost entrepreneurship and venture capital and explains how the patent system is acting as a block to innovation.

If you are involved with venture capital, private equity, intellectual property or any form of innovation, you cannot afford to miss Josh Lerner’s highly authoritative presentations.

Boulevard of Broken Dreams: Why Public Efforts to Boost Entrepreneurship and Venture Capital Have Failed–and What to Do About It

Silicon Valley, Singapore, Tel Aviv–the global hubs of entrepreneurial activity–all bear the marks of government investment. Yet, for every public intervention that spurs entrepreneurial activity, there are many failed efforts that waste untold billions in taxpayer dollars. When has governmental sponsorship succeeded in boosting growth, and when has it fallen terribly short? Should the government be involved in such undertakings at all? Boulevard of Broken Dreams is the first extensive look at the ways governments have supported entrepreneurs and venture capitalists across decades and continents. Josh Lerner, one of the foremost experts in the field, provides valuable insights into why some public initiatives work while others are hobbled by pitfalls, and he offers suggestions for how public ventures should be implemented in the future.

Discussing the complex history of Silicon Valley and other pioneering centers of venture capital, Lerner uncovers the extent of government influence in prompting growth. He examines the public strategies used to advance new ventures, points to the challenges of these endeavors, and reveals the common flaws undermining far too many programs–poor design, a lack of understanding for the entrepreneurial process, and implementation problems. Lerner explains why governments cannot dictate how venture markets evolve, and why they must balance their positions as catalysts with an awareness of their limited ability to stimulate the entrepreneurial sector.

As governments worldwide seek to spur economic growth in ever more aggressive ways, Boulevard of Broken Dreams offers an important caution. The book argues for a careful approach to government support of entrepreneurial activities, so that the mistakes of earlier efforts are not repeated.

Lerner and Schankerman examine the ways in which software differs from other technologies in promoting economic development, what motivates individuals and firms to contribute to open source projects, how developers and users view the trade-offs between the two kinds of software, and how government policies can ensure that open source competes effectively with proprietary software and contributes to economic development.

The United States patent system has become sand rather than lubricant in the wheels of American progress. Such is the premise behind this provocative and timely book by two of the nation′s leading experts on patents and economic innovation.

Innovation and Its Discontents tells the story of how recent changes in patenting–an institutional process that was created to nurture innovation–have wreaked havoc on innovators, businesses, and economic productivity. Jaffe and Lerner, who have spent the past two decades studying the patent system, show how legal changes initiated in the 1980s converted the system from a stimulator of innovation to a creator of litigation and uncertainty that threatens the innovation process itself.

In one telling vignette, Jaffe and Lerner cite a patent litigation campaign brought by a a semi-conductor chip designer that claims control of an entire category of computer memory chips. The firm′s claims are based on a modest 15-year old invention, whose scope and influenced were broadened by secretly manipulating an industry-wide cooperative standard-setting body.

Such cases are largely the result of two changes in the patent climate, Jaffe and Lerner contend. First, new laws have made it easier for businesses and inventors to secure patents on products of all kinds, and second, the laws have tilted the table to favor patent holders, no matter how tenuous their claims.

After analyzing the economic incentives created by the current policies, Jaffe and Lerner suggest a three-pronged solution for restoring the patent system: create incentives to motivate parties who have information about the novelty of a patent; provide multiple levels of patent review; and replace juries with judges and special masters to preside over certain aspects of infringement cases.

Well-argued and engagingly written, Innovation and Its Discontents offers a fresh approach for enhancing both the nation′s creativity and its economic growth. 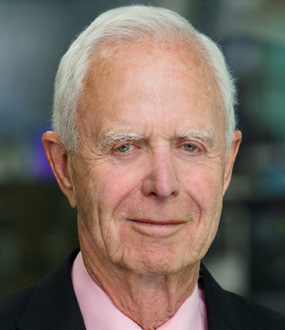 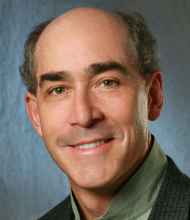 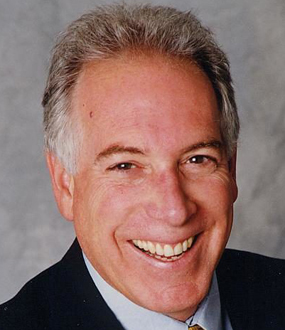 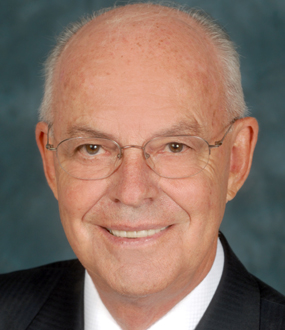