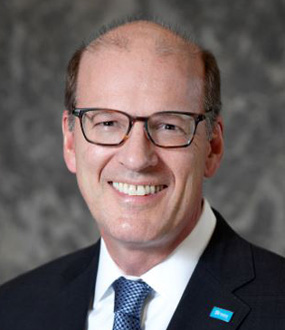 Have you seen Jonathan speak? Leave a review.

Jonathan T.M. Reckford is the chief executive officer of Habitat for Humanity International – a global Christian housing organization that has helped more than 22 million people build or improve the place they call home – and the author of recently-released Our Better Angels: Seven Simple Virtues That Will Change Your Life and the World.

Since 2005, when Jonathan took the top leadership position, Habitat’s more than 1,200 U.S. affiliates and over 70 country programs have grown from serving 125,000 individuals each year to helping more than 8.7 million people last year alone build strength, stability, and self-reliance through shelter.

Jonathan graduated from the University of North Carolina Chapel Hill where he was a Morehead Scholar. He was also the recipient of a Henry Luce Scholarship, which enabled him to do marketing work for the Seoul Olympic Organizing Committee and coach the Korean rowing team in preparation for the 1988 Olympics.

He earned his Master of Business Administration degree from the Stanford University Graduate School of Business before spending much of his career in the for-profit sector, including executive and managerial positions at Goldman Sachs, Marriott, The Walt Disney Co., and Best Buy. Following his tenure as executive pastor at Christ Presbyterian Church near Minneapolis, MN, he was appointed CEO of Habitat for Humanity International in 2005.

He serves on the boards of the Federal Reserve Bank of Atlanta and the Duke Center for the Advancement of Social Entrepreneurship. He is also a member of the Council on Foreign Relations and the Urban Steering Committee for the World Economic Forum.

Jonathan was named the most influential nonprofit leader in America in 2017 by The NonProfit Times. He and his wife, Ashley, have three children and live in Atlanta.

Bring Jonathan Reckford to Speak Live at Your Event 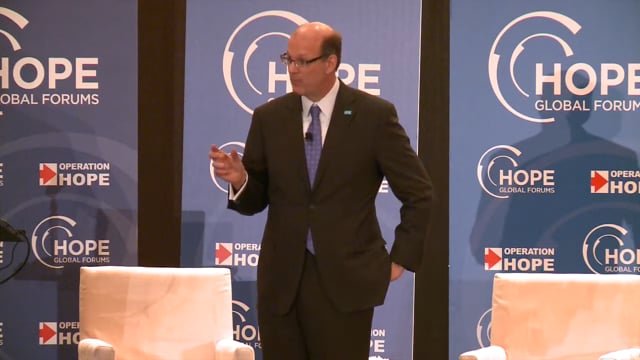 HOW TO LEAD WITH A MISSION AND PURPOSE

Does your company have a strong purpose? Employees and teams want to be inspired by their work and their leaders. Organizations that have a strong purpose tend to be more innovative and have employees who are more engaged and productive. In this talk by the CEO of Habitat for Humanity, Jonathan Reckford shares how you can build your teams, inspire your employees, and create a mission and purpose that will drive your company to new heights.

DO WELL BY DOING GOOD: HOW SOCIALLY RESPONSIBLE COMPANIES CAN SUCCEED THROUGH SERVICE AND VOLUNTEERISM

Today’s employees want to be part of a socially responsible company. They want to be part of a company whose purpose is to give back to communities. Employees who are part of a purpose-driven company are often more engaged and productive. So how can your company become more purpose-driven and socially responsible? In this talk Jonathan Reckford will share how public-private company collaborations can make for a better community and increased employee engagement.

SEVEN SIMPLE VIRTUES THAT WILL CHANGE YOUR LIFE AND THE WORLD

How can you change the world when you’re just one person? How can you or your employees find purpose in life? Sometimes, the world’s problems seem too great to fix alone. However, each of us can do our part to effect change if we follow the seven simple virtues: kindness, community, empowerment, joy, respect, generosity, and service. In this inspiring talk by the CEO of Habitat for Humanity, Jonathan Reckford shares stories of everyday heroes who embody these virtues as well as three questions you need to answer to find your calling. You will come away from his talk inspired to find opportunities to give back to your community, neighborhood, or workplace with tools you need to lead a purpose-driven life.

THE FUTURE OF CITIES, HOUSING & URBANIZATION

How can we build the sort of cities we want to live in 20 years from now? How can we ensure that ordinary workers aren’t priced out of the communities they serve, and that cities are engines of opportunity for all? In this insightful talk, Jonathan Reckford, CEO of Habitat for Humanity will share the importance of providing adequate and affordable housing and land policies and what you can do to help.

What People are Saying about Seeing Jonathan Speak

“Jonathan is a talented storyteller – he brings Habitat stories to life and inspires audiences to think more deeply about the role each person has to play in their community and in making our world a better place.” 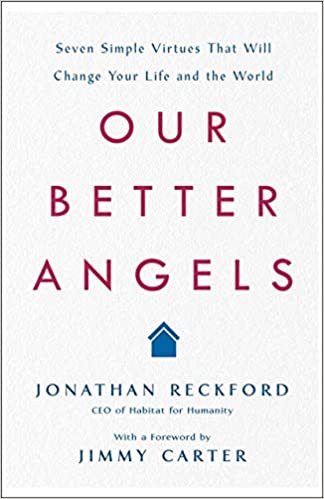 Our Better Angels: Seven Simple Virtues That Will Change Your Life and the World

Jonathan Reckford, the CEO of Habitat for Humanity, has seen time and again the powerful benefits that arise when people from all walks of life work together to help one another. In this uplifting book, he shares true stories of people involved with Habitat as volunteers and future homeowners who embody seven timeless virtues―kindness, community, empowerment, joy, respect, generosity, and service―and shows how we can all practice these to improve the quality of our own lives as well as those around us.

A Vietnam veteran finds peace where he was once engaged in war. An impoverished single mother offers her family’s time and energy to enrich their neighbors’ lives. A Zambian family of nine living in a makeshift tent makes room to shelter even more. A teenager grieving for his mother honors her love and memory by ensuring other people have a place to call home. A former president of the United States leads by example with a determined work ethic that motivates everyone around him to be the best version of themselves.

These stories, and many others, illustrate how virtues become values, how cooperation becomes connection, and how even the smallest act of compassion can encourage actions that transform the world around us. Here are tales that will make readers laugh and cry and embrace with passion the calling of our better angels to change the way we take care of ourselves, our families, our communities, and the world. 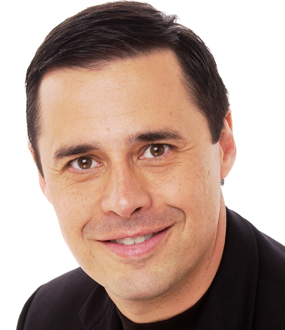 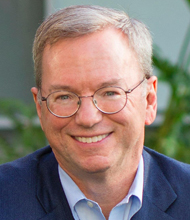 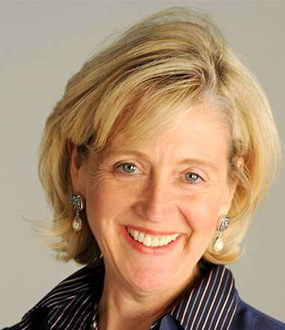 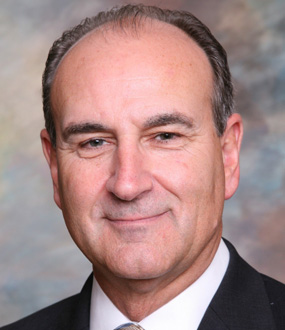