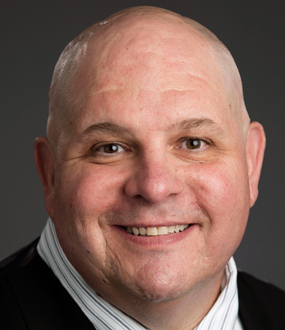 At the age of just 26, John was named CEO of an international Rockefeller foundation, overseeing projects in 20 countries and reporting directly to the Chairman of the Board, Winthrop P. Rockefeller III. Two years later John was nominated as one of the top CEOs under the age of 40 in Florida and Inc. Magazine’s “Zinc Online” recognized him as one of America’s up and coming young business leaders. In 2011 John was chosen as one of the Top 100 Business Thought Leaders in America, received honorable mention as one of the top 100 Small Business Influencers in America and became Director of Best Practice Innovation at the Best Practice Institute.

For the past 17 years, John has presented workshops, speeches and executive coaching to more than 300 organizations worldwide including; Microsoft, IBM, GE, Abbott, Merrill Lynch, AT&T, Verizon, Qualcomm, State Farm, and dozens of private companies, government offices and not-for-profits. John is also the author of Excellence by Design: the six key characteristics of outstanding leaders and Awesomely Simple – essential business strategies for turning ideas into action. He has been a guest lecturer at over 90 colleges and universities across the United States including Harvard, Rutgers, Brown, Stanford and the Wharton School of Business at the University of Pennsylvania.

Affectionately referred to as the “Human Cliffs Notes” by many of his clients, John is known for taking massive amounts of research combined with his personal hands-on experience to deliver timely, focused, results-driven programs. For example, to create carefully customized workshops and presentations that reflect the newest research and most current thinking, John reads a minimum of 100 business-related books each year and listens to an additional 30-50 audio books, giving him an incredible depth and breadth of knowledge which to draw from.

His work as a business advisor and executive educator has taken him on assignments to Hong Kong, Japan, Germany, Austria, Mexico, Latin America, the Bahamas and Canada.

Bring John Spence to Speak Live at Your Event 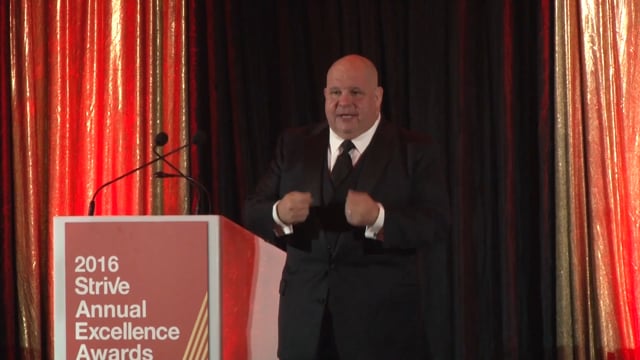 The Leader of the Future

Based on John′s work as the senior instructor for several corporate leadership development programs, this speech focuses on the characteristics, skills, attitudes and behaviors that are demanded by top talent of leaders they willingly follow. Topics for this speech include: respect, vision, honesty, communication, teamwork, integrity and ethics. This thought-provoking and motivating session will help attendees understand what is required to be a highly effective leader.

Awesomely Simple
Taken directly from the core ideas of John′s book, this speech deals with the six critical strategies for building and sustaining a highly successful organization. Full of stories, anecdotes and lots of real-world application, this speech will help attendees clearly understand what they must focus on to take their business to the next level and keep it moving forward. This speech is appropriate for anyone who manages or leads a team, department, division or entire organization.

Creating a Winning Culture
One of John’s most popular speeches, this program takes an in-depth look at what is required to build the kind of corporate culture that attracts, retains and grows truly outstanding employees. Based on the Great Places to Work study and the Firms of Endearment study, this speech touches on issues such as: communication, teamwork, motivation, accountability and delivering superior customer service.

The New Normal: Dealing Effectively with Change
Anytime there is economic or organizational turmoil and your employees are faced with significant change, it is absolutely critical to help people understand how to effectively embrace change and move forward proactively towards the "new normal." This speech deals with the emotional cycle that people move through as they struggle with change and outlines specifically what must be done to create an organization that can deal successfully with change.

John has delivered executive education sessions, employee training keynotes for more than 300 organization. These include: 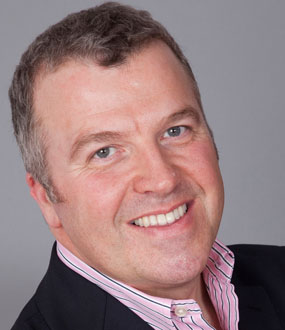 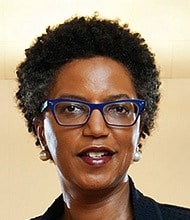 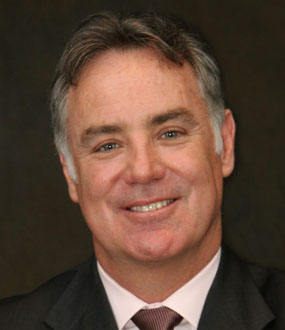 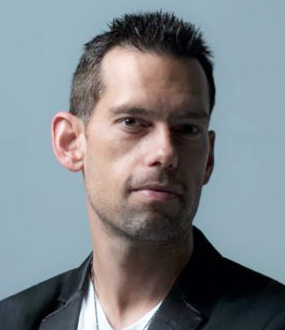