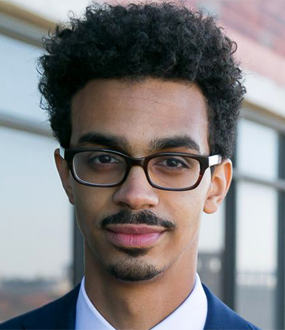 As a New York City doorman, John Henry used his networking skills to build a million-dollar dry cleaning business. Realizing the demand for accessible dry cleaning outside the typical business hours, Henry eventually carved a niche for his company Mobile City as the exclusive dry cleaning service for several high-end entertainment productions including The Wolf of Wall Street, Boardwalk Empire, and Law & Order. By age 21, he had successfully sold his business.

Driven by a desire to diversify entrepreneurship, Henry created the start-up accelerator Cofound Harlem. Startups have included Bandhub, an online community for musicians, and Croissant, an app for finding and booking coworking space. In a similar vein, Henry and his partners at Harlem Capital help fund minority-run ventures.

As another extension of his mission, Henry hosted an eight-episode docuseries, Hustle, which followed Henry as he challenged New York City-based entrepreneurs to push their boundaries and scale their businesses. The series was produced by Alicia Keys and aired on Viceland.

Self-made businessman and investor John Henry takes down common misconceptions about entrepreneurship. He discusses how tech and business media have eschewed perceptions of what it takes to build a startup by capitalizing on sensationalist stories in the effort to get more clicks.

“You’re made to feel like you need to be a Steve Jobs or you need to be an Elon Musk,” he comments on the way media and pop culture present entrepreneurship. “It’s intimidating...If you deal with those doubts, just know that it’s a totally normal part of the journey.”

He counters this idea that entrepreneurs must be extraordinarily talented and do everything on a grand scale with his own down-to-earth experience building a mobile dry cleaning business from scratch. Henry analyzes the real root of his success - the emotional intelligence and courage to act.

Bring John Henry to Speak Live at Your Event 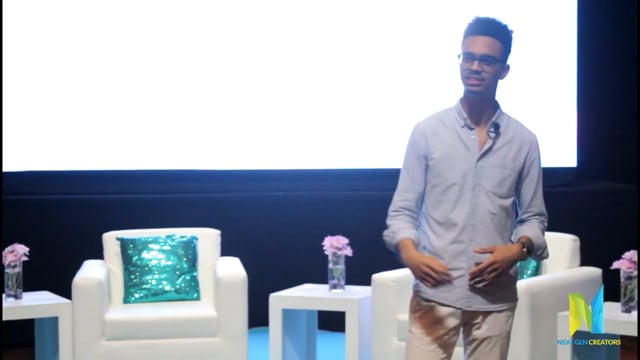 Entrepreneur John Henry cuts down the mystery and intimidation of building a business. Self-described as an average guy, his high-energy keynotes are an adrenaline rush showcasing steps that anyone can take to launch and grow their own company. Henry’s own entrepreneurial success story chips away at the Silicon Valley stereotype, as he shares how his emotional intelligence and willingness to take risks propelled him from being a New York City doorman to a venture capitalist by age 21.

The workplace has changed drastically in the past 5 years and the rate of change will continue to grow exponentially. Companies that were designed to succeed in the 20th Century are destined to fail in the 21st. Millennials are the most researched, measured, and surveyed population in history because of our sheer spending power and understanding us is the key to thriving in this digital era.

Starting and growing a successful company is an incredibly difficult feat. Today's access to information can cause analysis-paralysis and convolute the process further. Hear the story of a Dominican-American entrepreneur who left college to start his first company at 18, focused on the fundamentals of business, built a seven figure company, and sold it by 21. Now as a VC with over 10 investments, he shares his insights into the most essential building-blocks of building a company. 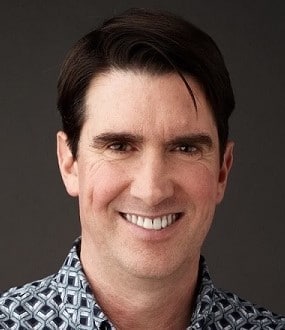 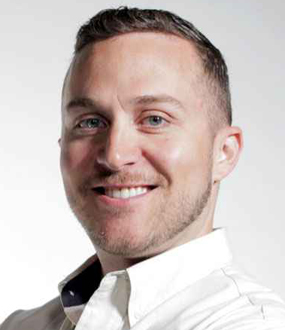 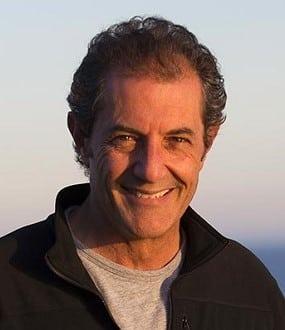 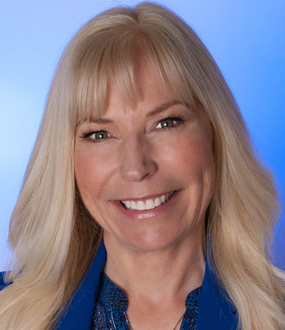