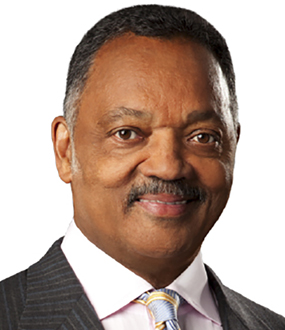 Have you seen Jesse speak? Leave a review.

Social justice warrior Jesse Jackson has been fighting for racial equality and human rights for sixty years. Jackson’s legacy began with his arrest at a 1960 civil rights action at the Greenville Public Library in South Carolina. He worked alongside Martin Luther King Jr. from 1965 until King’s death, but carried on his torch of nonviolent grassroots revolution.

Throughout decades, Jackson formed and directed organizations such as Operation Breadbasket, PUSH (People United to Save Humanity), and the Rainbow Coalition. These groups were responsible for increasing employment and financial opportunities for blacks and other underserved populations. Jackson is credited as having inspired tens of thousands of youth and minority voters to register. President Barack Obama has also cited Jackson’s 1984 presidential campaign as one of his inspirations to run, saying that Jackson’s debate performance was the first time he believed a black man could win the presidency.

A two-time presidential candidate, Jackson broke new ground winning 21% of the popular vote in the 1988 Democratic Primary. However, due to party rules and a winner-take-all delegates system, he was only awarded 9% of the delegates. Jackson’s advocacy for a more democratic system eventually pushed the DNC to change regulations making delegate selection more proportional – a move that enabled Obama’s 2008 win over Hillary Clinton.

Jackson’s influence has spread far beyond U.S. borders. During the 1980s he brought global attention to the injustice of Apartheid in South Africa. He has had diplomatic meetings with Fidel Castro, Saddam Hussein, and other world leaders which resulted in the release of political prisoners from Syria, Cuba, Iraq, and Serbia.

Jackson served in the unpaid elected position of shadow US Senator of Washington D.C. from 1991 until 1997. He hosted the CNN show Both Sides With Jesse Jackson from 1992 until 2000.

From beginnings of the slave trade in the 1600s to today’s staggering wealth gap, Jesse Jackson gives a raw concise summary of the African-American fight for freedom and the continuing struggle to gain equality. Speaking at GIBS Business School in Johannesburg, he relates this to the South African black population, whose history and current challenges have deeply paralleled the American trajectory.

Jackson emphasizes the need to fight for more transparency and fairness so that blacks can gain better access to healthcare, banking and lending, and international trade, noting that when the “playfield is even,” they can attain the same economic levels of success as whites.

“I look at our professional teams: why are we so good at what’s harder? It’s hard to be a professional rugby player or soccer player - one of the best in the world,” Jackson highlights, driving his point home. “Whenever the playing field is even, the rules are public, the goals are clear, the referee is fair, and the score is transparent, we can make it.”

Bring Jesse Jackson to Speak Live at Your Event 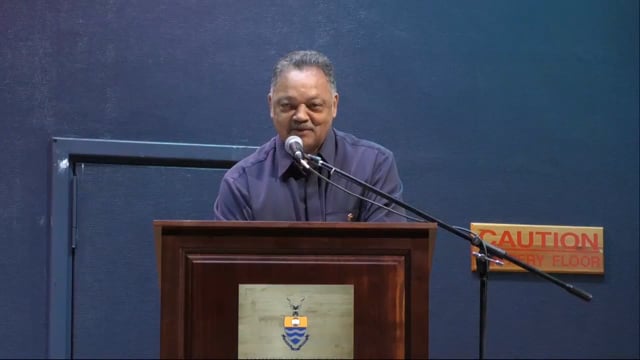 Civil rights crusader, Jesse Jackson has been fighting social injustice for over 50 years. Jackson’s intellect and soul-driven dialogue has empowered millions around the world to stand up to corrupt systems and demand accountability, transparency, and reform. Drawing from history and current events, the legendary reverend outlines how ordinary citizens can build community and drive the process of societal transformation.

- With Justice for All: Human Rights and Civil Rights At Home and Abroad
- Making the American Dream a Reality for All Countries Including the US
- Straight from the Heart
- Keep Hope Alive

What People are Saying about Seeing Jesse Speak

“The good Reverend Jackson was gracious and loquacious. It was a pleasure to have him in our company and a treat to meet someone I would define as a living legend.”
– St. Louis Public Library 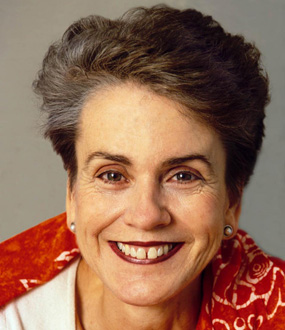 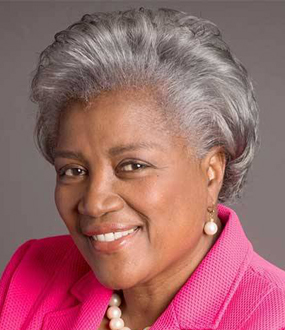