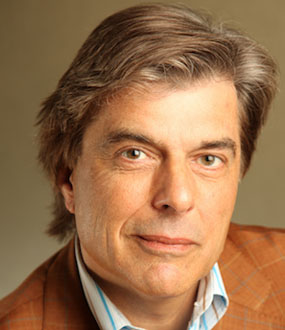 Jeff Rubin is an award-winning international author, economist and engaging keynote speaker. For 20 years, Mr. Rubin served as Chief Economist and Managing Director of CIBC World Markets until 2009. Throughout his career, his calls on interest rates and foreign exchange markets won him a number-one ranking in economics in the Brendan Wood International survey of institutional investors in Canada on 10 separate occasions.

Jeff Rubin’s internationally-bestselling book, Why Your World is About to Get a Whole Lot Smaller: Oil and the End of Globalization, has been published in over 15 countries and seven different languages. Newsweek wrote, “Rubin’s argument is powerful,” and the Financial Times of London called the book, “One of the year’s best.” The book recently won Canada’s National Business Book Award and was a runner-up for the Financial Times “Business Book of the Year” Award.

Mr. Rubin’s insights into global energy markets have made the front page of the New York Times and the Wall Street Journal. He has also been cited in the Economist, Newsweek and USA Today, and made appearances on ABC, CBS, CNN and CNBC. He currently writes a widely-followed blog called “Jeff Rubin’s Smaller World,” which is carried by the Huffington Post and the Canadian website, Globe and Mail.

Jeff Rubin - How to achieve a truly sustainable future

Bring Jeff Rubin to Speak Live at Your Event 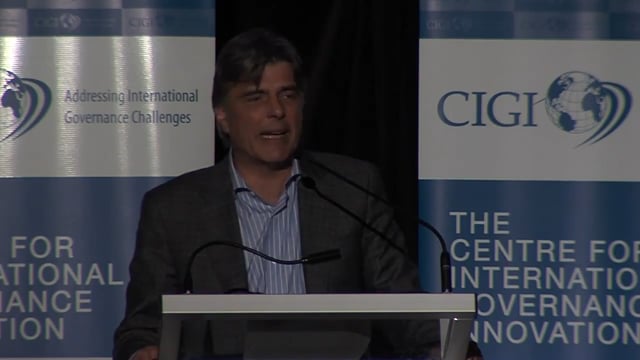 Jeff Rubin is a provocative speaker who brings unparalleled insight and candor to his presentations. His program, “Oil and the End of Globalization,” based on his bestselling book, explains why Mr. Rubin feels that oil prices will continue to skyrocket and signal the end of globalization as we know it.

In his keynote presentations, Mr. Rubin discusses what the world will look like when oil reserves disappear for good, and how we will continue to prosper. He provides a vital account of how we can all benefit if we act now, strengthening industries such as steel and agriculture. Mr. Rubin is passionate and practical about outlining opportunities for the future, which he believes are endless and hopeful.

Oil and the End of Globalization

Once the economy recovers, oil prices will skyrocket -- and globalization, as we know it, may end. What will our world look like then, and how will we continue to prosper? Today, almost everything we use is made possible, in some way, by abundantly available oil. But oil reserves are disappearing, never to return. Consequently, international trade and long distance driving, among other things, will become luxuries. But from this new reality, Rubin offers a vital account of how we can all benefit if we act now. In this new world, industries, such as steel and agriculture, will be revitalized; carbon tariffs will increase productivity; mass transit will be rethought; and our communities and the human spirit will be strengthened. Looking to the end of oil, and globalization, Rubin is both passionate and practical in outlining opportunities -- opportunities that are endless and endlessly hopeful.

Why Your World Is About to Get a Whole Lot Smaller: Oil and the End of Globalization

An internationally renowned energy expert has written a book essential for every American–a galvanizing account of how the rising price and diminishing availability of oil are going to radically change our lives. Why Your World Is About to Get a Whole Lot Smaller is a powerful and provocative book that explores what the new global economy will look like and what it will mean for all of us.

In a compelling and accessible style, Jeff Rubin reveals that despite the recent recessionary dip, oil prices will skyrocket again once the economy recovers. The fact is, worldwide oil reserves are disappearing for good. Consequently, the amount of food and other goods we get from abroad will be curtailed; long-distance driving will become a luxury and international travel rare. Globalization as we know it will reverse. The near future will be a time that, in its physical limits, may resemble the distant past.

But Why Your World Is About to Get a Whole Lot Smaller is a hopeful work about how we can benefit–personally, politically, and economically–from this new reality. American industries such as steel and agriculture, for instance, will be revitalized. As well, Rubin prescribes priorities for President Obama and other leaders, from imposing carbon tariffs that will increase competition and productivity, to investing in mass transit instead of car-clogged highways, to forging “green” alliances between labor and management that will be good for both business and the air we breathe.

Most passionately, Rubin recommends ways every citizen can secure this better life for himself, actions that will end our enslavement to chain-store taste and strengthen our communities and timeless human values. 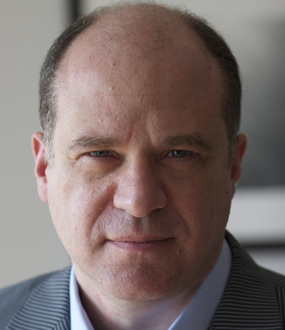 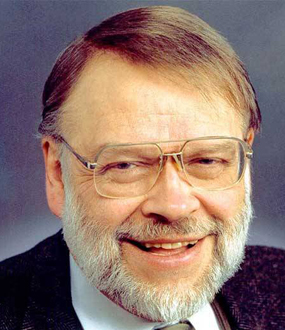