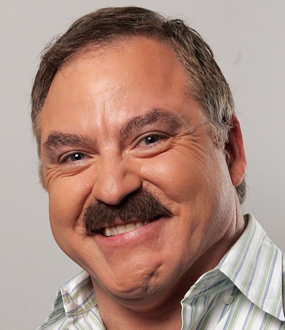 James Van Praagh is a pioneer in the field of mediumship and one of the most celebrated and respected spiritual teachers working today. He has brought a mind-full awareness to the subject of “communication with the dead” into the public psyche for the past thirty years. Mr. Van Praagh is known as a “survival evidence medium,” meaning that he provides evidential proof of life after death via detailed messages from the spiritual realms.

His work has brought spiritual insights to millions with his numerous guest appearances on such shows as Oprah, Dr. Phil, Larry King Live, 20/20, The View, The Today Show, Chelsea Lately, Beyond Belief, Biography, Coast to Coast, 48 Hours, and a multitude of others.

James Van Praagh is also the number one New York Times best-selling author of Talking To Heaven, Reaching To Heaven, Healing Grief, Heaven and Earth, Looking Beyond, Meditations, Ghosts Among Us, Unfinished Business, How to Heal a Grieving Heart, Adventures of the Soul, The Power of Love, and his latest release, Wisdom from Your Spirit Guides.

In 2002 he hosted his own television show, Beyond with James Van Praagh and went on to produce one of the most watched mini-series in CBS network history; Living with the Dead, starring Ted Danson portraying James in a biography of his life. He also developed and produced The Dead Will Tell, starring Eva Longoria as well as the hugely successful Friday night series, Ghost Whisperer starring Jennifer Love Hewitt. He can be heard weekly on his radio show Talking To Spirit on the Hay House Radio Network.

Mixing his compassion and sense of humor together with his skilled teaching abilities, James is sought out by students around the world for his tutelage. He has been a faculty fixture for the past fourteen years at the prestigious Omega Institute for Wellness in Rhinebeck, New York. He also travels around the world leading conferences and workshops on self-development and intuition.

James recently launched The James Van Praagh School of Mystical Arts, an online school offering a variety of learning experiences – from professional certifications to audio and video courses. He is also a regular contributor to the Huffington Post.

Through his work, Van Praagh shares his life experiences and insights so that others will benefit in opening up their hearts and gain a connection with their own spiritual self. “The books, live stream events, seminars, classes, web site, social media outlets and television projects are ways to share my abilities and the message that we all are eternal spirits and the love we create on this earth is what we take with us when it is time to venture back home to the Spirit world.

Bring James Van Praagh to Speak Live at Your Event 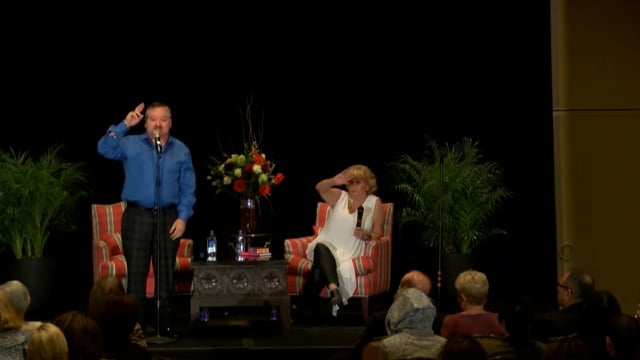 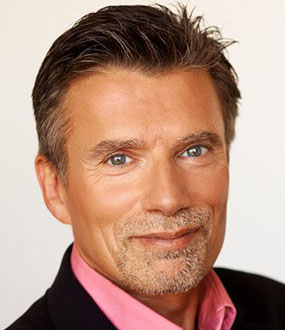 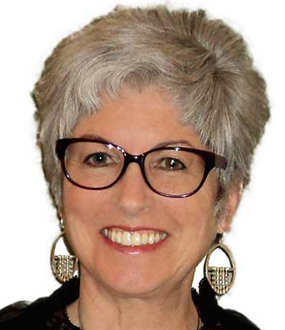