James is the founder and CEO of Hamilton Bradshaw, one of the UK’s foremost equity firms.

At age sixteen James left school to pursue a career as an entrepreneur. Though his father, who had immigrated to the UK from Pakistan, ran a leather manufacturing business, James chose to make his own path and began working in recruiting in the mid-1980s. By 2002, he was a multi-millionaire, having founded and sold two successful businesses both with operations in 30 countries.

James took advantage of his gap year, enrolling in Harvard Business School’s prestigious Advanced Management Program (AMP) and graduating in 2003. He has received numerous awards in the financial world, including the 2013 Chairman of the Year Award at the International Business Awards.

Please note, the fees generated from James’ public speaking are all donated to charity via The James Caan Foundation.

James explores the choice his father made to immigrate to the UK and the role that decision played in his own career. James reflects, “When I look at some of the privileged opportunities that we get, I try to visualize what would it be like to arrive in a country where you didn’t speak the language, you couldn’t read and write, and even how do you get from Victoria into the city? I mean how do you do that? How do you start a business when you can’t sign your name?”

James puts things into perspective, comparing the conditions his father started from with his own. “When you start from that position, everything else looks really easy...so that for me was the making of what inspired me to believe that I could run a business.

Speaking at the London School of Economics and Political Science, James displaces a common myth about successful entrepreneurs, citing his experience as a judge on Dragon’s Den, a British reality show in which contestants pitch business ideas.

“Success actually in business is about the individual,” he shares. “And the one common characteristic that I’ve seen through the entire journey of Dragon’s Den in meeting those thousand people is, generally speaking each one of those individuals happened to believe that success lies in their ideas.

What I can show you today is it’s not the idea that succeeds, but it’s the individual.”

He breaks the components of a winning business into the following formula:

“The idea represents 10% of the success, the execution plan of the idea is 45%, and the individual’s passion and drive is the other 45% and those combined is what makes it successful.”

Bring James Caan to Speak Live at Your Event 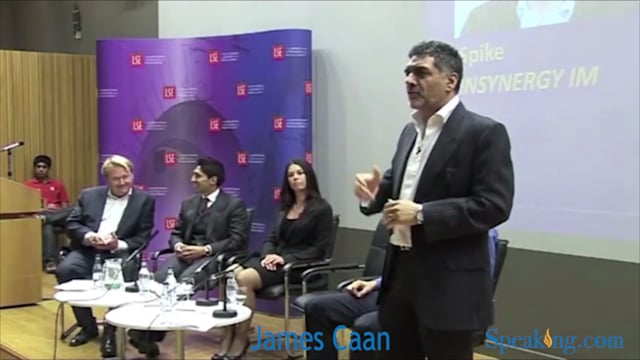 James is an exceptional and charismatic speaker. He is in regular demand to speak for blue chip clients such as Lloyds TSB, Standard Life, Virgin, Hewlett Packard, and Coutts.

Audiences can benefit from James’ valuable insight and practical advice on issues such as motivating staff, growing businesses, surviving the recession. Most importantly, he is able to draw on his own life experiences to leave audiences completely energised and motivated.

James is a widely respected figure in the business world because he understands the challenges businesses and entrepreneurs in the UK face today, and his presence at events helps inspire and stimulate business people at all levels.

What People are Saying about Seeing James Speak

“James was a star, and the feedback was excellent. Thank you for making the event so successful!”
Hamish Stevenson, Fasttrack 100

“James was extremely inspiring yet very humble. People found him very open and engaging and were impressed that he shared so many experiences with them. They were in total awe of James and their attention was focused throughout the talk. It gave the delegates something to go away and think about to make their own companies big in 2010. I did not know what to expect, but am now looking for the next chance to work with James.”
Dan Priestly, Triumphant Events, CEO

“James did such an amazing job, everybody loved him!”
Sharan Pasricha, London Business School 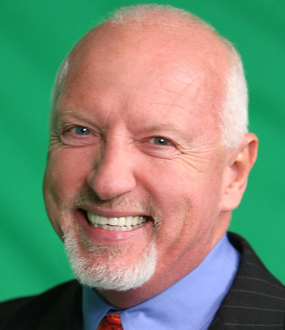 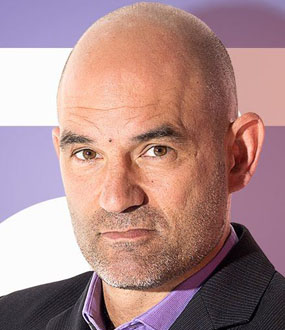