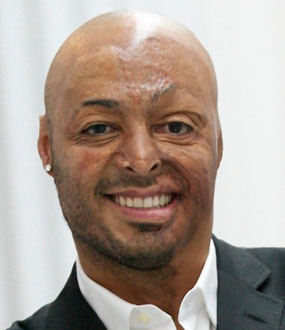 Have you seen J.R. speak? Leave a review.

J. R. Martinez has been inspiring, motivating and empowering his audiences with his amazing story of recovery since sustaining severe burns on 34% of his body when serving in Iraq as an infantryman. His career as a motivational speaker began when a nurse asked him to speak to another patient who was having difficulty coping with his injuries; J.R. spoke to him for forty-five minutes and at the end of his visit the patient opened the curtains to let light into his room.

J.R. is now in high demand as a motivational speaker, spreading his inspiring message of resilience and optimism. He has appeared with many other famous speakers including self-help guru Tony Robbins and evangelist Dave Roever.

Dedicated to the welfare and recovery of his fellow veterans, J.R. has been honored with the Veterans Leadership Award by the non-profit Iraq and Afghanistan Veterans of America as well as being named a “Shining Star of Perseverance” by the WillReturn Council of Assurant Employee Benefits. His story has featured in The Washington Post, People magazine, on CNN′s Sunday Morning, 60 Minutes and in many other media.

Alongside his speaking career, J.R. has carved out a successful niche for himself as an actor, playing the role of Brot Monroe in the ABC daytime drama All My Children, and he is a celebrated winner of ABC’s Dancing with the Stars.

“I just said to myself I'm going to go every day as positive as I can along this road to recovery," explains J. R. Martinez as he enthralls his audience with the story of his Iraq combat injuries and subsequent fight for recovery. He explains his philosophy: “If I walk along through life with my head down then boom, I'll hit something and be stalled even more."

Bring J.R. Martinez to Speak Live at Your Event

J.R. Martinez brings his inspirational story and attitude to all of his speeches, which he customizes for audiences ranging from large corporations to veterans groups to nonprofits and schools. He is bilingual in English and Spanish.

J.R. speaks powerfully on the need to face adversity with optimism and resilience, to respect yourself and others and to accept yourself for who you are.

J.R Martinez has a variety of speech topics and themes and customizes each of his speaking engagements to the audience he is addressing. Bilingual in English and Spanish, J.R. is called on by a wide range of groups, including large corporations, veterans groups, non-profits and schools.

What People are Saying about Seeing J.R. Speak 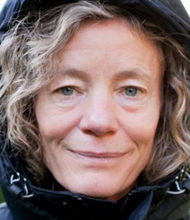 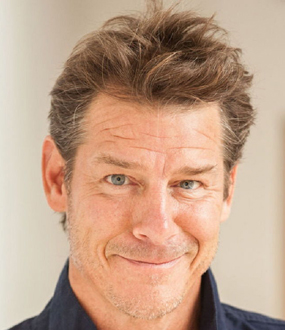 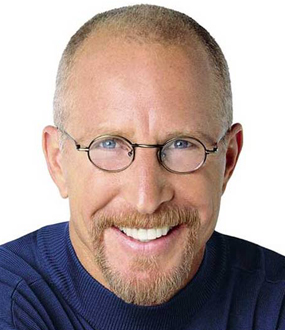