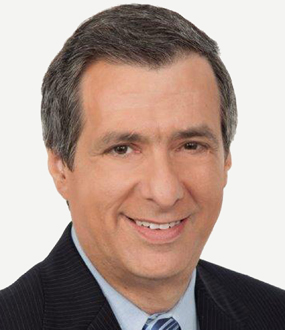 Anchor and media analyst Howard Kurtz has had a varied career. The former CNN and Washington Post reporter, currently serves as host of Fox News Channel’s MediaBuzz, and is highly known for his in-depth looks at bias and shortcomings of journalists and media organizations.

Kurtz has received multiple awards for his work in media, including the National Press Club Award for Media Criticism in conjunction with his work on CNN’s weekly media criticism program, Reliable Sources, which he hosted from 1998 to 2013. Kurtz explored the standards, performance, and biases of the media, questioning journalists of top news organizations, including those at CNN.

Prior to that, Kurtz spent 29 years at The Washington Post in various capacities. Hired by Bob Woodward in 1981, he served as a Justice Department and congressional reporter, New York bureau chief and deputy national editor. In 1990, he became the paper’s media reporter and wrote the weekly Media Notes column, one of the most widely read media columns in the country.

Kurtz is an outspoken proponent of incorporating social media into journalism, stressing that platforms such as Facebook and Twitter serve as important channels for communication and interaction with readers.

Howard takes questions on the future of journalism and offers advice to students aspiring to a career in a field that is becoming increasingly competitive. He recommends that individuals specialize and research extensively on a topic that they are passionate about and can “own.”

He makes the case why he believes the profession is still a viable career option and will not be replaced by the general public breaking stories with social media. “There’s something to the notion of having people with some training in the profession,” he says, “who ask questions, actually go out and interview voters, go out on the campaign trail, and see how candidates’ speeches change over time.”

Bring Howard Kurtz to Speak Live at Your Event 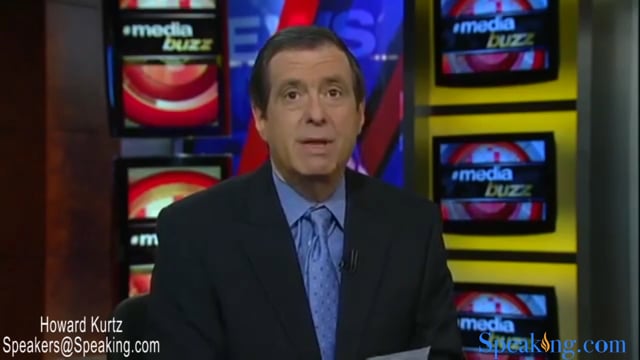 For more than two decades, no one has analyzed or challenged media bias like Howard Kurtz. With over 30 years in the field, the renowned journalist is unmatched when it comes to openly and objectively discussing the inner workings of the industry that influences our perception, understanding, and opinion of the events unfolding around us. Kurtz delivers informative and interactive programs touching upon issues such as the rise of social media in the news world, the evolution and future of journalism, and how the press’s portrayal of different figures and issues shapes real world outcomes.

Political Showdown
Howard Kurtz examines the polarized coverage of the 2016 campaign, from Hillary Clinton’s animus toward the press to Republican candidates accusing journalists of gotcha questions to the circus atmosphere surrounding Donald Drumpf. He looks at how bias, superficiality and sensationalism with an insider’s eye based on his anchor role at Fox News (sparring with the likes of Bill O'Reilly and Megyn Kelly) and past experience at CNN, The Washington Post and The Daily Beast. From the growing power of Twitter to the shrinking sound bites of the evening news, Kurtz illuminates how the Obama administration’s war on the press has emboldened today’s candidates to try to neutralize a news business suffering from its own credibility crisis.

The New Age of Blogging and Twittering

While others decry a Wild West environment where anyone can say anything, Kurtz applauds the technology that empowers ordinary citizens and breaks the stranglehold of the establishment media. Journalists dismiss this movement at their peril, while consumers must learn to navigate this universe of insta-news and perpetual punditry by sorting facts from rumor and slander.

The Collapse of the Mainstream Media


The old journalistic establishment is dying from a series of self-inflicted wounds: arrogance, inaccuracy, blandness and the failure to adapt to a digital revolution that is slowly strangling newspapers. A reporter who predicted that newspapers faced irrelevance in the early 1990s, Kurtz offers a cold-eyed analysis of the strengths and weaknesses of the YouTube age and whether print publications can survive.

Why Liberals Now Hate the Press

After decades of conservative distrust, the media are now feeling the heat from disgusted liberals who see journalists as part of a corporate elite that abetted the Iraq war, coddled the Bush administration and are undermining the Obama White House. Kurtz explores the vitriolic atmosphere, the shortcomings of the press, and how some partisans on both sides are more interested in demonization than fairness.

In this presentation, Kurtz examines how he became active on Facebook and Twitter and wound up with over 300,000 Twitter followers. He discusses how these social networks, especially Twitter, have become an important source of breaking news; given more influence to ordinary folks to distribute and comment on news; how network anchors and other media hotshots are trying to tap into the culture and share more of themselves; and how it′s also become a land mine that has ended some journalistic careers. 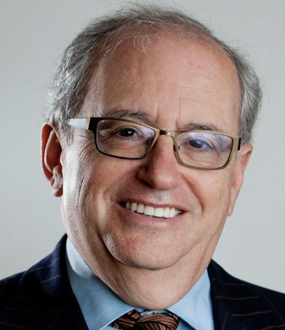 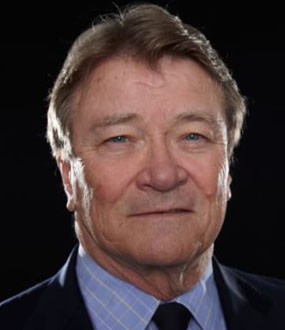 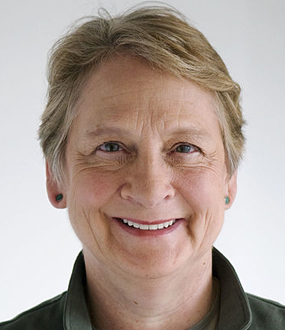 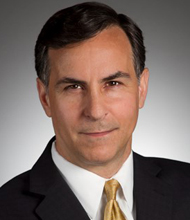