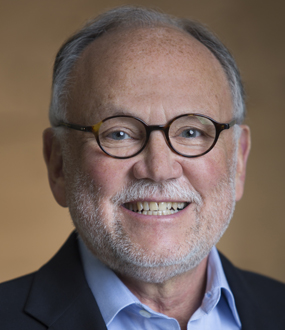 From 1995 to 2003, senior executive Howard Behar grew Starbucks into an $80 billion company. Behar was the architect of Starbucks’ iconic service culture, which thousands of organizations have tried to emulate.

Behar brings over 50 years of business leadership to the table. He solidified his commitment to “service leadership” at age 28 after a CEO at the company he was working for told him that he would have to learn to hide his emotions if he wanted to become a successful executive. However, Behar’s father, an immigrant and shopkeeper, had always taught him to lead with his values. Deciding that he needed to be true to who he was, he quit the company and wrote up a small text that summarized his values and identity in less than 50 words – a document that he continues to carry in his briefcase almost 5 decades later.

Behar joined Starbucks as vice president of sales and operations in 1989, when the company consisted of only 28 coffee houses mostly located in the Northwest. He began to implement a culture that put people over profits, with an emphasis on treating employees with respect and dignity. Under his leadership, the company expanded to 400 store locations by 1995.

In 1996, Behar became the first International President of Starbucks, overseeing the opening of the company’s first global store in Tokyo, Japan. He continued to spearhead the brand’s expansion throughout Asia as well as Europe and the Middle East. By the time he retired in 2003, Starbucks had 15,000 locations worldwide.

Behar is the author of two popular business books, It’s Not About The Coffee: Leadership Principles from a Life at Starbucks and The Magic Cup: A Business Parable About a Leader, a Team, and the Power of Putting People and Values First. Considered one of the finest examples of conscious capitalism, he is frequently sought by companies and leadership events to share his experiences building purpose-driven businesses and effectively engaging employees within large-scale corporations.

Retired Starbucks president, Howard Behar reflects on how Starbucks succeeded because it focused on people first and coffee second. He shares some of the one-on-one conversations Starbucks leadership had with customers, noting that it was personal interactions that shaped the company’s culture and practices.

Behar also warns startups and seasoned businesses alike not to overly rely on big data when it comes to decision-making. “There is such a danger to think that data is what it’s all about,” he states. “The best information still comes from one-on-one conversations.”

Concerning data, he notes that the slew of spreadsheets along with the standardized collection of information on a mass scale makes it become “not real.”

“It becomes a giant attempt at manipulation to get what you want, because you have all this information,” he explains, “and I’m afraid that unless we’re careful we’re going to lose the human touch in our businesses.”

Bring Howard Behar to Speak Live at Your Event 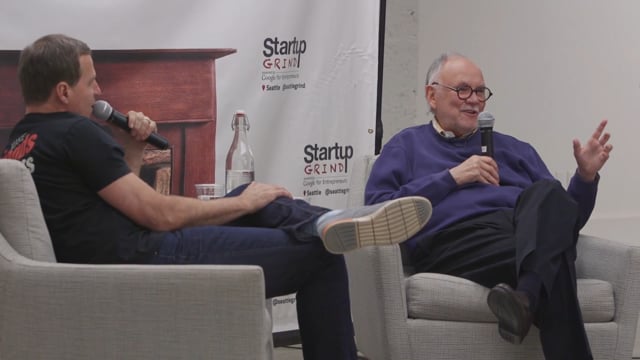 Showing how Starbucks’ conscious decision to treat employees well directly contributed to the company’s success, Behar clearly demonstrates that “there is no conflict between treating your employees with respect and dignity and making a profit.”

In a time that seems to be marked by self-interest and greed, the admired and beloved former executive reminds audiences that “seeking to help and serve others is not just the best way to run a business, but is the point of running one.”

Howard Behar presents keynotes and leads thought-provoking Q&As with large and small audiences across North American and around the world. Howard is committed to exchanging ideas and creating dialogue around the ways we lead ourselves and others in organizations today. He also addresses the role personal leadership plays in our individual lives. He speaks to corporate audiences, educational institutions, boards and governance groups, and nonprofit organizations seeking to challenge and inspire themselves.

It's Not About the Coffee
During his many years as a senior executive at Starbucks, Howard Behar helped establish the Starbucks culture, which stresses the importance of people over profits. He coached hundreds of leaders at every level and helped the company grow into a world-renowned brand. Now, he reveals the ten principles and the memorable wisdom that guided his leadership and success—and not one of them is about coffee. 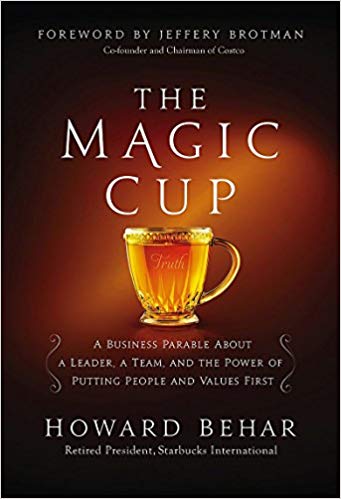 The Magic Cup
“Appearances, facts, and truth – how could anyone know if they were one and the same?”
A magical, engrossing story of a leader, a team, and the power of putting people and values first, The Magic Cup reminds us of the fairy tales we grew up on where good always wins over evil, and where those who do the right thing come out on top. In our real worlds, competition for success is often rough, and even cutthroat, and we’ve often been taught that nice guys—and women—finish last.
Not according to Howard Behar, whose career as one of the three leaders who built the Starbucks organization most definitely proves that nice guys finish first. In THE MAGIC CUP, Behar spins an engaging corporate tale to teach us exactly how we can do the same thing.

The story revolves around Vince Steadfast, the newly named CEO of imaginary manufacturer Verity Glassworks, which has fallen on difficult times. Vince is hired to help the once iconic company return to its glory days, and he brings with him a parting gift from his mentor and former boss: a stunning crystal coffee cup from Verity’s halcyon days. The cup turns out to be magic – truly – and helps him come to understand and reinvigorate the values that Verity has misplaced along the way.

As Vince and his new team make their way to (and through) many challenges, including the aptly named Worthy Way, Perilous Passage and Arduous Stair, the cup fills with a gold elixir and the universal truths that they learn to embrace – such as Responsibility, Forgiveness and Courage – magically become engraved in the glass.

In the tradition of great parable writers throughout history, Behar quickly involves us in an engrossing fantasy, continually challenging us to compare each situation with our own real-life experiences. The story of THE MAGIC CUP helps each of us discover that only by acting on sound moral principles can we fill our own cups with the personal and professional success and satisfaction we seek. 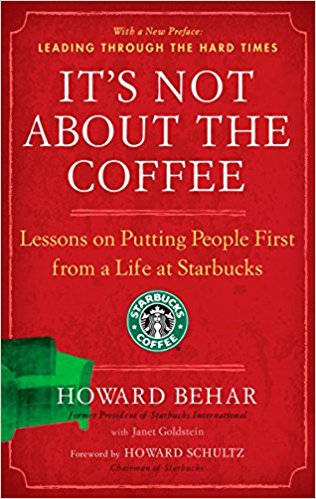 During his many years as a senior executive at Starbucks, Howard Behar helped establish the Starbucks culture, which stresses the importance of people over profits. He coached hundreds of leaders at every level and helped the company grow into a world-renowned brand. Now he reveals the ten principles and the memorable wisdom that guided his leadership and success—and not one of them is about coffee.

Behar starts with the idea that if you regard employees and customers as human beings, everything else will take care of itself. If you engage your staff as partners (not assets or labor costs), they will achieve results beyond what is thought possible. And if you think of your customers and communities as “the people you serve” (not sources of revenue), you’ll make a deep connection with them, and they’ll come back over and over.

This people-centered approach has been integral to Starbucks from the start, and remains so today. Behar shares inside stories of turning points in the company’s history, as it fought to hang on to this culture while growing exponentially. He discusses the importance of knowing who you are, building trust, facing challenges, listening for the truth, taking responsibility, saying yes, and daring to dream.

These principles, literally brewed into the way Starbucks works, makes decisions, confronts problems, and creates opportunities for the future, are trusted guardrails that anyone can use to lead themselves and lead others. Behar believes that as work becomes less hierarchical, and as the world economy becomes more and more about relationships and connecting, the principles of personal leadership are more important than ever. This book will show you the way. 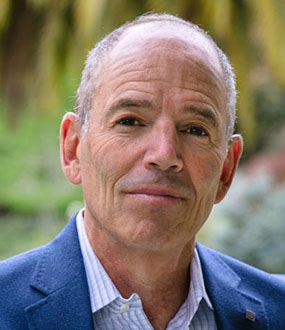 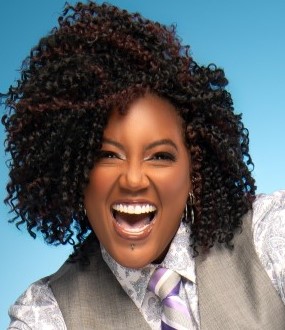 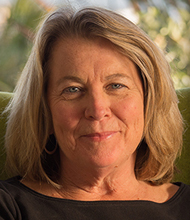 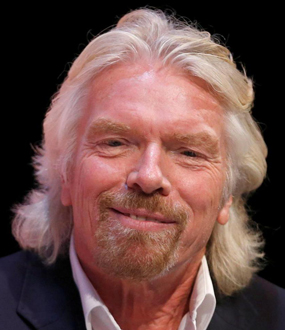