Have you seen Hoda speak? Leave a review.

Known for her engaging style of journalism, Hoda Kotb has never turned away from an uncomfortable topic or conversation. The beloved reporter co-hosts the fourth hour of the Today Show on NBC and has shared intriguing stories as a correspondent for Dateline since 1998.

Kotb has covered many of the major events of the last 25 years as well as numerous human-interest stories and features. She covered 9/11, the Iraq War, and Hurricane Katrina in the field, providing an in-depth and personal look at the people who were affected in each situation. Kotb has received numerous awards including the 2015 Gracie Award for Individual Achievement, the 2008 Alfred I. duPont – Columbia University award, and the prestigious Peabody in 2006 for her Dateline report “The Education of Ms. Groves.”

A survivor in her own right, Kotb allowed NBC to follow her battle with breast cancer in 2007. She continues to speak openly about her experience and is a frequent guest speaker at events related to the disease. Her bestselling book Hoda: How I Survived War Zones, Bad Hair, Cancer and Kathie Lee mixes her bright humor with inspirational tales about how she navigated the unexpected. Kotb’s latest book Where We Belong: Journeys That Show Us The Way is a worthy follow-up that focuses on individuals who disrupted their life to fulfill a passion or vision that they had veered away from.

Hoda Kotb puts a hilarious spin on the story of how she drove ten across the southeastern U.S. searching for an entry-level job in broadcast journalism and was rejected by 27 different stations before finding Stan, a station director in Greenville, Mississippi who believed in her. He even gave her a second chance after her first attempt at anchoring the news ended disastrously.

Kotb recalls, “I looked up at the teleprompter and said, ‘Good evening, I’m Ann Martin’” – the name of the popular local news anchor for whom she was substituting. Kotb claims her performance snowballed downhill from there. However, much to her surprise, instead of firing her the next day, Stan simply told her, “I saw what happened yesterday. It wasn’t good, but Ann’s sick again, so why don’t you give it another try?”

Decades later she still upholds Stan as the most influential person in her career. “Remember in your life if you love something enough, a lot of people are going to tell you ‘no’ along the way,” she says. “And sometimes you just need one person who tells you ‘yes.’”

Bring Hoda Kotb to Speak Live at Your Event 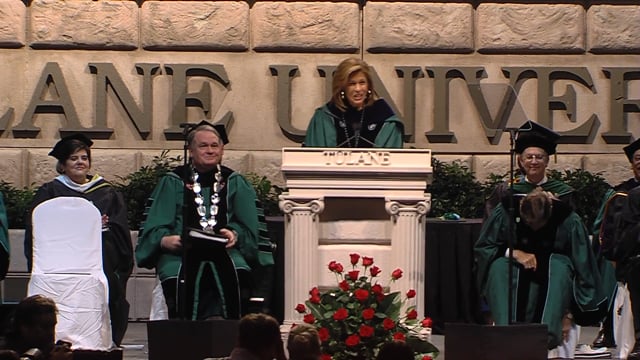 Beloved anchor and correspondent, Hoda Kotb mixes light-hearted story-telling with moving sentiment to deliver a powerful message about fighting for your dream and embracing change. Kotb’s journey through the media industry and with cancer conveys resilience, bravery, and perseverance. In some presentations she supplements her own inspirational tale with the examples of unsung heroes who have also overcome obstacles to lead fulfilling lives, allowing them to be true to who they are. Audiences will leave reflecting on their own purpose and direction as they open their eyes to a world of possibilities. 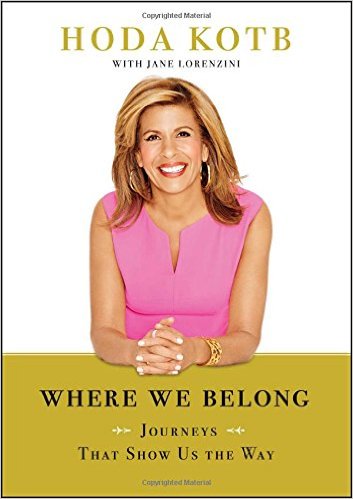 Where We Belong: Journeys That Show Us The Way
In this incredible collection of stories, Hoda Kotb writes about individuals who realized their path in life was either veering off in a completely new direction or was getting too far off course from where they knew they belonged. By following their passions, their gut, and their heart, these people learned how fulfilling life could truly feel. From the investment banker who became a minister after years of working on Wall Street, to the young woman from a blue-collar background whose passion took her to Harvard Medical School, to the high-powered PR exec who found herself drawn to a pioneering residential community, to a “no-kids” guy who now helps children all over the world, the stories in Where They Belong come from an array of ordinary individuals who have discovered the power of embracing change or fighting for a dream. Hoda also interviews celebrities, such as producer Mark Burnett and actress/producer Roma Downey, comedienne Margaret Cho, and former boxer Laila Ali, all who’ve pursued their passions to find fulfillment.

With examples of perseverance, self-reflection, and new attitudes on life, Where They Belong is a motivating and inspirational look at exploring and finding the right path for your personal journey.

SHE’S JUST LIKE THE REST OF US: overstuffed purse, always losing keys, high-maintenance hair, snack guilt after an evening binge. But she’s something different, too.

Hoda Kotb grew up in two cultures—one where summers meant playing at the foot of the ancient pyramids and another where she had to meet her junior prom date at the local 7-Eleven to spare them both the wrath of her conservative Egyptian parents. She’s traveled the globe for network television, smuggling videotapes in her shoes and stepping along roads riddled with land mines. She’s weathered the devastation of Hurricane Katrina, and a personal Category 5 as well: divorce and breast cancer in the same year. And if that’s not scary enough, she then began cohosting the fourth hour of Today with Kathie Lee Gifford. (Oh, c’mon, KLG! That’s funny… put down the huge pour of Chardonnay and laugh with us.) 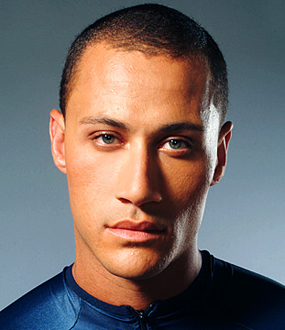 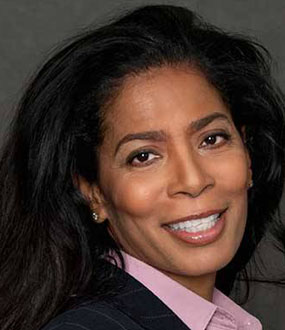 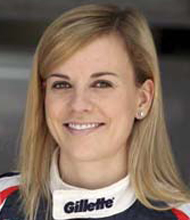