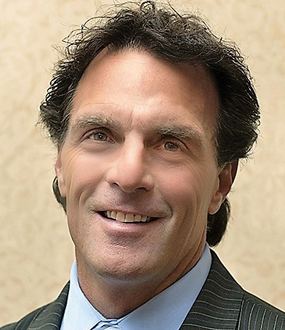 Have you seen Doug speak? Leave a review.

In 1984 Boston College quarterback Doug Flutie made football history when he threw a last second “Hail Mary” pass, clinching a 47 to 45 point victory over that year’s national defending championship team, the University of Miami Hurricanes. The play, which has been ranked one of the most memorable moments in the history of sports broadcasting, was just the beginning of the Heisman Trophy winner’s long dynamic career as a successful football player and respected philanthropist.

When the majority of university football coaches dismissed Flutie as too short to be a Division 1 quarterback, he accepted the only scholarship offer he had. He attended Boston College, which hadn’t seen a championship game in four decades; however, he and his teammates had the character and passion to turn the school’s reputation around. In 1984 Flutie’s “Hail Mary Pass,” which clinched the team’s famed “Miracle in Miami” victory over the Hurricanes, elevated Boston College to national prestige, generating a significant rise in applications for admission.

Showing the football world time and time again that ability mattered more than size, Flutie went on to be a six-time Most Outstanding Player in the CFL as well as a NFL Pro Bowl selectee with the Buffalo Bills.

Currently, Flutie is a college football analyst for NBC Sports. He has also established the Doug Flutie Jr. Foundation for Autism, named after his son who was diagnosed with autism at the age of three. Flutie and his wife Laurie have raised over $18 million for programs that help children with autism gain vital skills so they can live life to the fullest.

Football legend Doug Flutie looks back at his underdog days at Boston College as proof that “anything is possible.” Explaining that the football team was basically an assembly of players who had been rejected from all the other Division I schools, he testifies that their values and character were what mattered most in the end.

“For those four seasons we had the time of our lives,” Flutie states, expressing a joy that didn’t stem from winning, but rather friendship and solidarity. “Leaders make everyone a part of the team and they don’t care who gets the credit…We were all in this together as a team.”

Bring Doug Flutie to Speak Live at Your Event 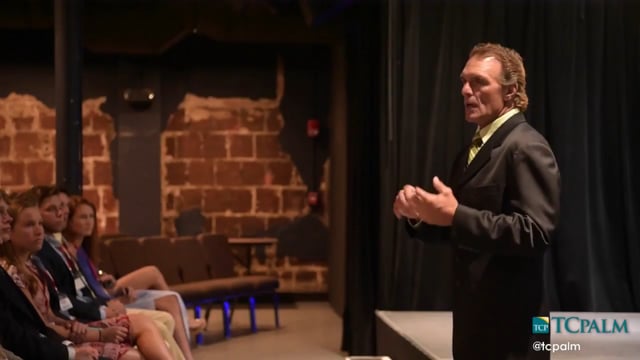 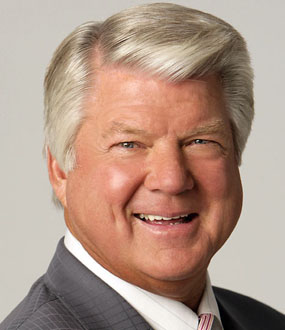 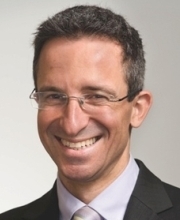