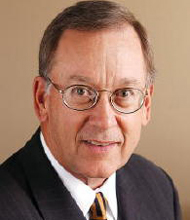 Have you seen Donald speak? Leave a review.

Donald Straszheim is one of the nation’s foremost economists. Principal and Founder of Straszheim Global Advisors (SGA), the company is an independent research firm, focusing on the U.S., China and global economies, business conditions and financial markets, serving the financial community, business, industry and government.

One of SGA’s areas of specialization is China. China is careening down the path toward a market economy, representing both a threat and an opportunity to every industry, corporation and institutional investor. With offices in Beijing and Los Angeles, SGA is able to pull together data, relationships and analytical insights that allow decision makers to better understand China’s growing economic significance.

As ,Chief Economist for Merrill Lynch and Co. from 1985 – 1997, he guided its world-wide economic research effort. Located in New York, Straszheim was the firm’s chief economic spokesperson and the architect of its global economic viewpoint. He was voted ten consecutive years to Institutional Investor’s All-Star Team (equity or fixed income). Straszheim left Wall Street in 1997 to join the Milken Institute (Santa Monica), an economic-and public-policy think tank, serving as President (1997-2002) and as Vice Chairman. Straszheim is widely quoted in the major business and financial media, has been a regular analyst on CNBC, CNN and FOX and a frequent network guest. His perspectives on global economies, business conditions and financial markets are highly sought after by governments and corporations worldwide.

From 2006 to 2008, Straszheim served as Vice Chairman of Roth Capital Partners, a boutique broker-dealer, spearheading its new China initiative, building it from zero to well over half of the company’s business. He regularly interacted with US investors in China as well as with Chinese investors and government officials involved with the US and overseas economies.

In addition to the media, Straszheim is an experienced speaker, having presented his views and judgments on China, the global and US economies and financial markets to hundreds of corporations, trade associations, governmental bodies and financial institutions over the years.

Earlier in his career he held senior positions at Wharton Econometrics (University of Pennsylvania’s Wharton School of Finance), the Weyerhaeuser Company (forest products) and Investors Diversified Services (money management firm now known as American Express Advisors). He is a member of the Board of Governors of the Los Angeles Society of Financial Analysts and serves on various other civic, public and private-sector boards. Straszheim is a Vietnam veteran and was a member of the Purdue University NCAA Championship golf team. He holds a B.S., M.S. and Ph.D. from Purdue University.

Bring Donald Straszheim to Speak Live at Your Event 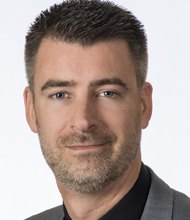 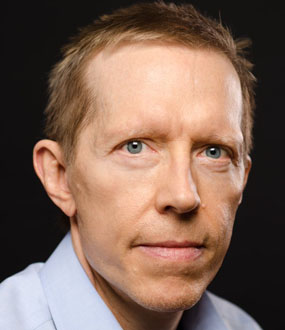 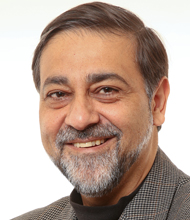 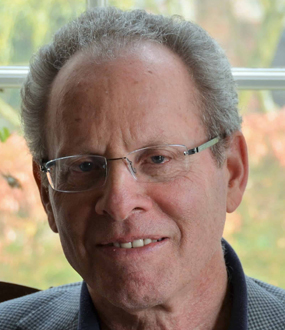