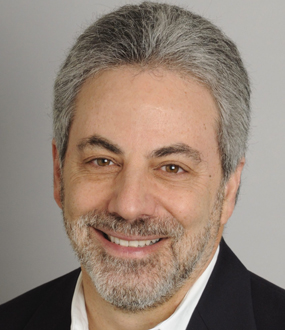 Outside of HBS, Professor Yoffie′s activities include being on the Board of Directors of Intel Corporation, the National Bureau of Economic Research, MindTree Ltd., Enterprise Mobile Inc., and RingTales L.L.C. When appointed to Intel′s board in 1989, he was the youngest outside director of America′s largest 150 industrial corporations.

Over the last decade, Professor Yoffie served as lead independent director of Intel, and on the boards of numerous companies, including Charles Schwab, Spotfire, and E Ink.

Professor Yoffie has also lectured and consulted in more than 30 countries around the world. In addition, from 1997-1999 he was a member of the U.S. Department of Justice′s commission on international anti-trust.

Professor Yoffie′s writings on business strategy and technology have been widely published. He is the author or editor of eight books, including Judo Strategy (Harvard Business School Press, 2001), co-authored with Mary Kwak. Judo Strategy has been translated into nine languages and explores strategic techniques for turning your competitors′ strengths to your advantage.

His other books include Competing in the Age of Digital Convergence (Harvard Business School Press, 1997), and Competing on Internet Time: Lessons from Netscape and Its Battle with Microsoft (Free Press, 1998, co-authored with MIT Professor Michael Cusumano). Named by Business Week and Amazon.com as one of the top 10 business books of 1998, Competing on Internet Time became a highly publicized part of the Microsoft-Department of Justice anti-trust trial.

Professor Yoffie has written extensively for the New York Times, Wall Street Journal, and the Harvard Business Review, as well as numerous scholarly and managerial articles on international trade, firm strategy, and global competition in high technology industries. Professor Yoffie has published more than 100 case studies on business strategy and international management issues, which have sold more than 1,500,000 copies.

Bring David B. Yoffie to Speak Live at Your Event

“…a lively, detailed analysis of how small companies can compete against larger ones.”
Steve Hamm,
“Martial Arts in the Corner Office,” Business Week, 17 September 2001

“a good read, with lots of salient business lessons for small and large companies alike seeking to ‘gain a grip’ in this shaky economy.”
Jennifer Reingold,
“Flip Your Competition,” Fast Company, July 2001

“Since the beginning of time, entrepreneurs have been told to find a niche and fill it. This book advises entrepreneurs who follow that strategy about how to deal with big-company competitors they may meet along the way.”
Paul B. Brown,
“A New Leaf,” Inc., August 2001

“…a crash course in how to maximize impact while minimizing effort.”
Steven MacLaughlin,
The Foundry, September 2001

“Even if you’ve sworn never to read another business book that translates ideas from some other discipline, take a look at this one.”
“Executive Reading,” American Way, August 2001

Books by David B. Yoffie:


Judo Strategy: Turning Your Competitors′ Strength to Your Advantage
Just as judo students learn to use their Goliath opponent′s superior size to their own advantage, entrepreneurial Davids can learn to topple towering rivals. Yoffie and Kwak′s empowering advice helps managers create an environment where size doesn′t really matter.

Competing On Internet Time: Lessons From Netscape And Its Battle With Microsoft
Competing on Internet time means competitive advantage can be won and lost overnight. In this penetrating analysis of strategy-making and product innovation in the dynamic markets of commercial cyberspace, bestselling Microsoft Secrets co-author Michael Cusumano and top competitive strategy expert David Yoffie draw vital lessons from Netscape, the first pure Internet company, and show how it employs the techniques of “judo strategy” in its pitched battle with Microsoft, the world′s largest software producer.

With a new afterword updating the events of the year following publication of the hardcover edition, Competing on Internet Time is essential and instructive reading for all managers, engineers, and entrepreneurs who want to succeed in ultra-fast-paced markets. Managers in every high-tech industry will discover a wealth of new ideas on how to create and scale up a new company quickly; how to compete in fast-paced, unpredictable industries; and how to design products for rapidly evolving markets. 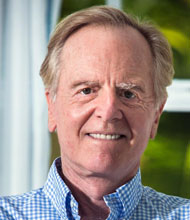 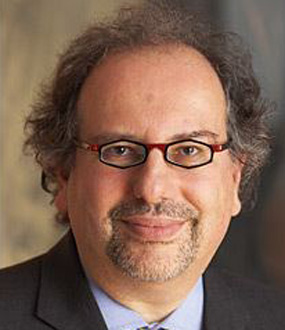 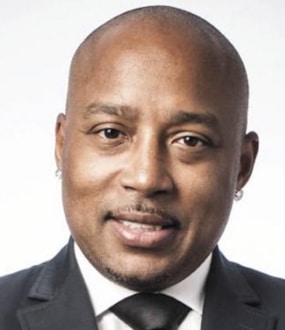 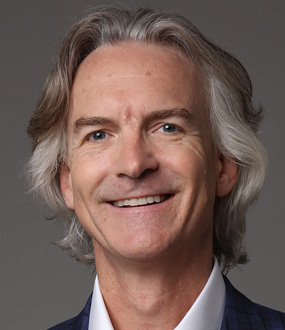