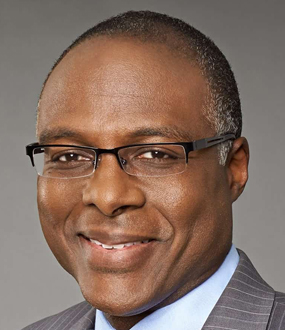 Dan Lothian is a veteran national TV news correspondent and is a co-founder of Heart Beings, a gathering point for positive news, insightful perspectives and tools to help us grow and achieve the lives that we’ve imagined.

Best known as CNN’s former White House correspondent, Dan’s career has taken him across the country and around the globe to report on global leaders, politics, natural disasters, and other international affairs. Prior to reporting for CNN, Dan was a journalist at NBC, covering stories for Nightly News, the Today Show and MSNBC.

Currently, Dan is a contributing correspondent for PBS’s Religions and Ethics New Weekly as well as the owner of Little Park Media,
a boutique media company that delivers creative and thoughtful content, strategy, and presentations. He is a partner at Valmo Media where he helps develop shows, launch websites, and create content for TV, radio, and web. For the past two years he has served as a guest lecturer on varying aspects of broadcast journalism and political reporting at the University of Tennessee.

Dan Lothian discusses why leveraging digital media is a must-have skill for today’s journalists. Aside from the migration of print media, digital platforms have opened up the role of reporter to ordinary people, so now instead of just competing against other news agencies, journalists are “competing with the general public who have a camera or a blog and can break news stories.”

Dan notes that one of the companies he’s associated with has an App that lets users upload their videos of newsworthy events and sell them instantly. “It makes it much more interesting,” he comments, ”in terms of the kind of content you end up seeing all across the worldwide web.”

Bring Dan Lothian to Speak Live at Your Event 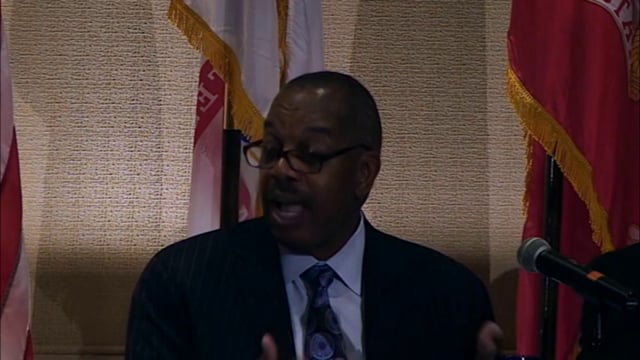 A nationally recognized award-winning journalist with more than 30 years experience, Dan Lothian is an outstanding fit for programs dealing with foreign policy, political affairs, and the quickly evolving career of journalism. Known for his intriguing storytelling and smart social entrepreneurship, Dan is a popular choice for events focused on journalism as well as university lectures. His life story of going from a farm in Puerto Rico to the White House is an uplifting and inspirational tale for all. Additionally, Dan is frequently sought-out for his skills as a moderator, emcee, and host at Q & A sessions.

COVERING THE PRESIDENT
From the campaign to the White House what’s it like to cover President Obama? Behind the scenes insights into what it takes to move the president from stop to stop. A peek into the most elite airplane in the world, Air Force One. Why doesn’t the entire White House press travel on the plane? Does the president ever come back and hang out? Highlights from some of the most high profile trips, like Mr. Obama’s middle east trip and speech to the Muslim world and 48 hour round trip to Oslo, Norway to accept the Nobel Peace Prize.

OLD SCHOOL JOURNALISM MEETS NEW MEDIA
The changing journalism landscape where 40 characters can deliver more breaking news than a nightly newscast. On-camera correspondents who now must juggle blogging, tweeting, Instagramming Iphone live-shots and tracking along with reporting and writing. White House officials and other government agencies flexing their media muscles by going directly to the public without the traditional media filters.

DAN′S LIFE JOURNEY
The son of immigrants overcomes language barriers and 70’s racial hurdles to launch on a journalistic journey from grad school to Chattanooga, West Palm Beach, Seattle, Boston, Los Angeles and DC. A boy who lived on a farm in Puerto Rico, built radio kits, ran a bike shop and lawn service before beginning a broadcast career at the age of 16. Many years later he finds himself in the White House covering the president and the biggest stories across the country and around the world.

Client Comment:
"The Boys & Girls Clubs of America had the tremendous good fortune of having Dan Lothian moderate an important special event. "The Military Great Think" was a first of its kind, bringing together a diverse group of leaders and experts in a think tank-style forum.

Dan is a consummate communications professional who brought a great mix of gravitas, business savvy and humor to the proceedings. He served as task master to keep the program on schedule, while knowing when to coax further input from a participant, or close out a segment or comment with polite finesse. He added select personal commentary that served to provide smooth segues to a very tight agenda, and concluded the event with closing thoughts that conveyed both gratitude, and the challenge to each participant to continue their commitment to find solutions to the issues discussed.

Boys & Girls Clubs of America could not be more indebted to Dan Lothian for serving as the perfect emcee and facilitator for this important inaugural event." 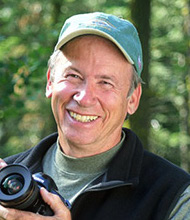 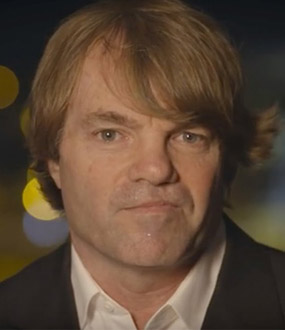