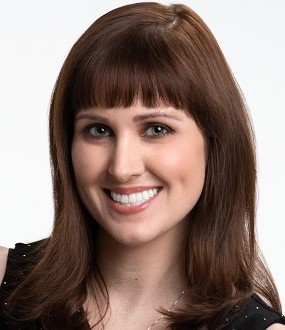 Have you seen Brittany speak? Leave a review.

Brittany Hodak is an international keynote speaker and award-winning business leader. Entrepreneur calls her an “expert at creating loyal fans for your brand,” and she is widely regarded as the “go-to source” on creating and retaining superfans.

An accomplished speaker, she has been invited to speak to audiences and organizations across the world, including American Express, WeWork, Compassion International, Sony Music, Inc., and the United Nations, just to name a few.

She is a Guinness World Record Holder who’s been named to Advertising Age’s 40 Under 40 list, Inc.’s 30 Under 30 list, and Billboard’s 30 Under 30 list. She was awarded the distinction of Most Disruptive Marketing Entrepreneur at the Empact Awards at the United Nations.

Brittany has published more than 350 thought-leadership articles for a variety of national media, including regular columns for Forbes, Adweek, and Success. She has been featured on shows for ABC, CBS, FOX, NBC, CNBC, Bloomberg, Fox News, and more.

Brittany is the co-founder of The Superfan Company, a multimillion-dollar fan-engagement agency that has created successful campaigns and products for globally known brands including Walmart, Disney, Amazon, Luke Bryan, Katy Perry, the Boston Red Sox, and many more. In 2015, she was offered deals from four of the five Sharks on ABC’s Shark Tank at a valuation of more than $4 million.

She has been studying, researching, and writing about the phenomenon of fandom for nearly two decades … and even longer, if you count her years as a radio-station mascot, which she considers the “front lines” of fandom research!

Brittany Hodak On Print and the Power of Superfans

Brittany Hodak - How to Inspire Employee Loyalty to Create Superfans

Bring Brittany Hodak to Speak Live at Your Event 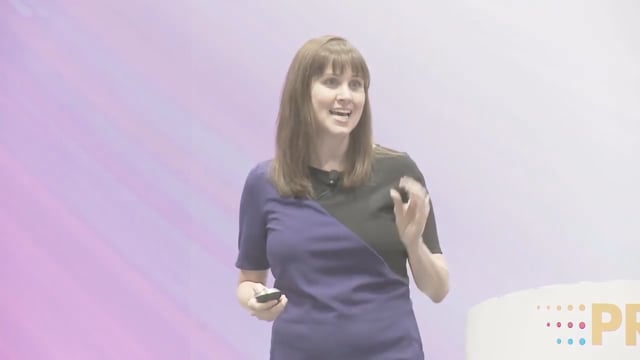 CREATING SUPERFANS -HOW TO TURN CUSTOMERS INTO LIFELONG ADVOCATES

We’re living in an Experience Economy. Customer experience, or CX, is the new battlefield for winning — and keeping — customers. According to a recent study by Gartner, CX drives over two-thirds of customer loyalty. That’s more than brand and price combined.

Customer apathy is one of the biggest threats to business today. Whether they realize it or not, every member of your organization is a member of the Experience Department. Everyone has the power to create superfans: loyal, enthusiastic customer advocates. In this program, author and keynote speaker Brittany Hodak teaches them how.

She shares her memorable, five-part framework that aligns audience members around the actionable steps businesses must take to turn customers into superfans. Go from commodity provider to category of one in the minds of your prospects in customers.

After hearing Brittany’s entertaining and compelling speech, your audience will:

There’s only one metric that matters on social media: Are your efforts converting followers into superfans? This program breaks down the metrics and strategies that really matter to help create alignment around the ever-changing environment of social apps.

Includes a FREE digital playbook for every attendee!

FROM COMMODITY TO CATEGORY OF ONE

Don’t just make a sale; create a customer for life. This program is geared towards salespeople and entrepreneurs and uses the SUPER Model as a framework for boosting reputation, referrals, and revenue, all while building a SUPER Brand that stands the test of time.

What People are Saying about Seeing Brittany Speak

“On-stage, Brittany is just as likeable, relatable, helpful, and insightful as she is in person – which just adds to her charm and her ability to connect with an audience. Our attendees loved her and we would work with her again in a heartbeat.”
– LEN HERSTEIN, CEO & President, Brand ManageCamp

“Brittany Hodak was amazing! Her down-to-earth style, engaging personality, and spot-on content were perfect for our event. We will absolutely use her for future events.”
– JUSTIN STUTZ, VP Strategic Growth, Williston Financial Group

“Brittany Hodak brought incredible value to our engage.marketing event as the keynote speaker. Her content and delivery won her fans for life — we are still hearing about the impact she made months after the summit!”
– SARAH WHEELER, Managing Editor, HousingWire

“Brittany is one of the most impactful speakers we’ve put in front of our employees! In a world where it’s difficult to break through all the noise, Brittany gave our staff the proper mindset and tangible takeaways to create our own raving Superfans.”
– JUSTIN TUCKER, CMO, West

“Brittany Hodak’s positivity and enthusiasm simply radiate from the stage. She delivers presentations that are not only fun and energetic, but also deeply informative, with real “how-to” takeaways. Brittany is the total package!”
– JULIE SHAFFER, VP Community Development, Association For Print Technologies

“Please know we cannot thank [Brittany] enough! [Her] insight and skill for keeping crafty women at attention was solid! THANK YOU! We are still speaking of what [she] trained us on and I cannot express how grateful I am for [her].
– BUFFY DUMONT, President, Chalky & Co.

“Book Brittany if you want a dynamic, funny, make-people-pay-attention speaker! Audiences embrace her immediately. She was a big hit at the Million Dollar Women Summit. Attendees took away actionable tips they could use right away.”
– JULIA PIMSLEUR, Chief Empowerista, Million Dollar Women 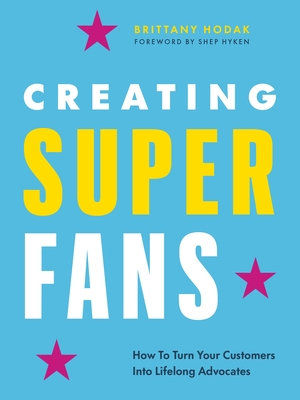 Creating Superfans: How To Turn Your Customers Into Lifelong Advocates

The magical moments that turn your followers into fans.

It’s easy to just look at the numbers. How many likes? How many purchases? How many email subscribers?

These are the people, if you connect with them in the right way, who will become Superfans.

Followers may “like” an Instagram post. Customers may buy a product. But “Superfans” will be your biggest supporters. They will promote you and your products because they know you have made a difference in their lives. They will tell their friends. They will send you encouraging emails. They will connect with you and your other fans.

Whether you’re a shy YouTuber just starting out, or the leader of a Fortune 500 company, your superfans are out there waiting for you to connect with them. You just need to create that journey, to pave the yellow-brick road that will guide them surely and steadily to superfandom.

This book will help you do just that. 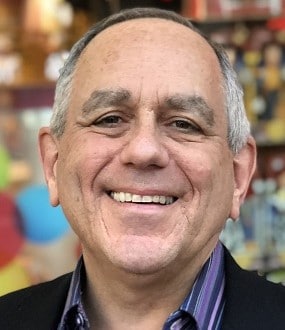 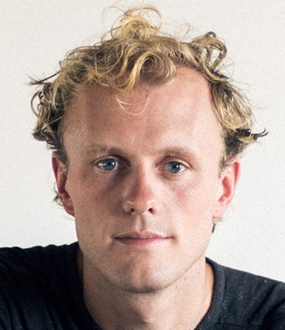 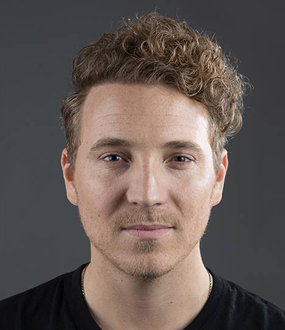 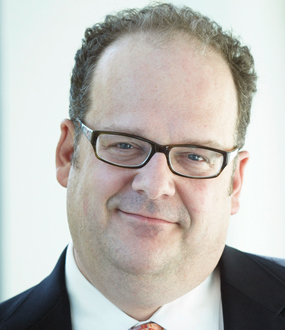