Have you seen Bob speak? Leave a review.

One of the most recognized faces and voices in sport casting, Bob Costas has covered nearly every major sports landmark within the past 25 years. His quick wit, thoughtful insights, and charm have made him a household favorite; it’s no wonder then, that he has hosted eleven Olympics, seven World Series, and ten NBA finals.

As a child listening to sports casts, Costas knew he wanted to be a broadcaster, later stating to the Philadelphia Daily News that: “I always thought the broadcaster was as much a part of the game as the game itself.”

He left his communications major at Syracuse University before graduating when he was offered a job as the play-by-play voice of the St. Louis ABA Spirits by radio giant KMOX. Soon after he also became the radio voice of the University of Missouri basketball team. His passion for sports and ability to apply interesting trivia to his articulate announcing quickly got him noticed by CBS and later NBC.

Today Costas can be seen on NBC’s weekly studio show Football Night in America. He demonstrates his skill as an interviewer in the regular MLB show Studio 42 with Bob Costas.

Bob Costas honors late baseball legend, Stan Musial, at his funeral, remembering the greatness that set him apart from other players that were more frequently featured in pop culture.

“Even Ty Cobb who apparently didn’t like anyone said that Musial was as close to a perfect player as he had ever seen,” Costas tells. “They made a movie about Cobb’s life. Of course they did. It was a life filled with extraordinary achievement, but also filled with demons, rage, and conflict. Where is the great conflict in Stan Musial’s extraordinary life? You can picture the studio head reading that screenplay. ‘What do we have here? 3,630 base hits and the all-time record for autographs signed, spirits lifted, and acts of kindness great and small. What are we supposed to do with that?’”

Bring Bob Costas to Speak Live at Your Event 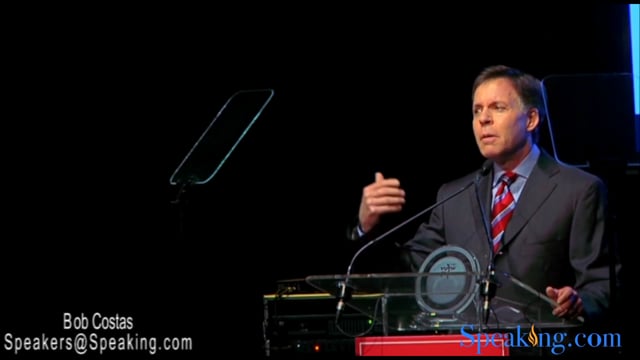 Bob Costas brings the same life and vitality of his broadcasts to the podium. His personal anecdotes on sports history and talks on the current issues pack auditoriums, selling out venues weeks in advance. Seeing a live presentation by a legend like Costas is a once in a lifetime opportunity.

A Fan’s Case for Baseball

Bob Costas loves baseball. In this speech, universally received by sports lovers, he addresses the problems and opportunities facing our nation’s greatest pastime.

On the Record with Bob Costas

In a captivating presentation, Costas discusses the economics of sports, his inspiring Olympic tales, and his most memorable interviews.

From his perspective as a journalist and a true fan, Bob Costas, NBC′s award-winning broadcaster, shares his unflinching views on the forces that are diminishing the appeal of major league baseball and proposes realistic changes that can be made to protect and promote the game′s best interests. 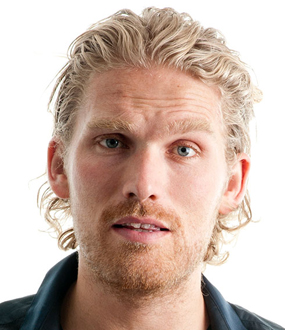