Have you seen Billy speak? Leave a review.

Gold medalist, Billy Mills wowed the world when he overtook the world’s highest performing runners in the home stretch of the 1964 Olympic 10,000-meter-dash. Mills, who had been given a 1,000 to 1 shot at winning, became the second Native American to win an Olympic gold medal and the only Olympic runner from the Western Hemisphere to ever win the 10,000-meter-dash. The ultimate dark horse, he continues to be one of the most uplifting and emotionally stirring stories in national folklore over half a century later.

Mills buried his mother when he was 8 and his father when he was 12, but forever remembered the guiding words his father had given him: “now your wings are broken, but someday you’ll have the wings of an eagle.” Following another piece of advice from his father, Mills began to focus on a dream of winning an Olympics race after discovering that running helped him combat the loneliness, anger, and hatred he often felt. Though he won a scholarship to the University of Kansas for running, he was distressed by constant racism. In one instance when posing for a photo with the other winners of a collegiate competition, he was asked by the photographer -who referred to him as “the one with the darkest skin” – to step out of the picture.

Upon graduation Mills served in the U.S. Marines Corps, eventually becoming a First Lieutenant. The experience boosted his esteem and renewed his desire to pursue Olympic gold. Though he just barely qualified for the 1964 Tokyo Olympics, the day of his event, he managed to outrun 37 of the world’s top endurance runners including the world record holder and favorite, Australian Ron Clarke. The last seconds of that dramatic race were immortalized on American television when NBC analyst Dick Bank upstaged the play-by-play announcer, screaming, “Look at Mills! Look at Mills!” as the unknown Marine suddenly sprinted past Clarke and Mohammad Gammoudi to win gold and set a new Olympic record of 28:24.4.

Returning to the U.S., Mills took his moment of glory as an opportunity to give back to his community. He created the non-profit organization Running Strong for American Indian Youth, which has raised millions of dollars to benefit Native American communities. Running Strong has built youth centers and three Native-owned dialysis clinics, drilled nearly 500 wells, grown sustainable gardens and created Native language-preservation programs. Mills has received numerous honors including a Presidential Citizens Medal from President Obama, a President’s Council Lifetime Achievement Award, and induction into the Olympic Hall of Fame.

Olympic gold medalist, Billy Mills shares how running saved his life. Orphaned and impoverished, Mills often recalled conversations he had had with his father to help him manage the depression and anger he often felt. In one, his father had told him that although Mills had broken wings, he would someday “have the wings of an eagle.” In another, his father had counseled him that he should pursue a dream as a means of healing.


Mills set the goal of winning the 10,000-meter-dash in the Olympics and worked his way to the Tokyo games in 1964. Though, he was initially trailing, he describes the last 30 yards of the race that astounded the world.

While passing a German runner, Mills noticed that there was an eagle on his competitor’s shirt. Connecting this with his father’s words he suddenly got a burst of speed that left everyone behind. After winning, he rushed to find the German he’d passed wanting to tell him about the significance of his uniform and how it had inspired him. “I found him; there was no eagle,” Mills reveals. “It was simply a perception and perceptions can create us or they can destroy us. Running helped me deal with perceptions in a very positive way.”

Bring Billy Mills to Speak Live at Your Event 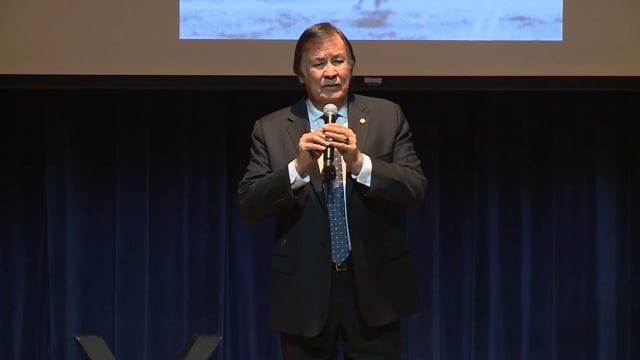 Gold medalist Billy Mills’ incredible Olympic triumph still gives people chills more than 50 years after he overtook two of the world’s fastest runners in the last 30 yards of the 10,000-meter-dash. Mills discusses how he overcame poverty, racism, and losing his family at age 12 to complete one of the most epic runs in racing history. The champion’s heart-moving tale goes beyond his personal methodology to success to examine how people can rise up against hardship, heal their broken wings, and soar with “the wings of an eagle.”

Global Unity
Our world is changing: entire governments have been dismantled, new governments created, existing governments redesigned, universities re-engineered, and businesses reconstructed. Billy Mills shares what remains constant in our ever-changing world and explains how this consistency is our key to global unity.

He takes his audience on a compassionate and powerful journey through time, weaving stories of his young life as an orphaned Native American child living in poverty and coming face to face with racism, and explains that it was the daily choices he made in life, not just the talent he possessed, that led to his quest for Olympic glory.

In this powerful presentation, Mills explains that it is the journey, not the destination, that shapes us as individuals and unites us as a people.

The Pursuit of Excellence
Sharing his personal schema for success, Billy Mills explains how he has been able to unleash the passion and energy within himself to achieve phenomenal success in sport and life. Recalling his legendary 10,000 meter run—the greatest upset in Olympic history—he outlines his value-based concept on how dreams come true, a system which continues to inspire thousands of individuals across America today.

Lessons of a Lakota
In this Native American allegory, a young Lakota boy named David is despondent over the death of his sister and fears that he will never know happiness again. His father gives him a gift, a scroll with seven pictures, which properly understood, holds the keys to self understanding. In a deeply moving way, Lessons of a Lakota blends traditional Native American beliefs, with more modern principles such as positive thinking and self awareness. This book will teach you about yourself, show you what it means to be happy, and lead you on your own personal journey to inner peace. 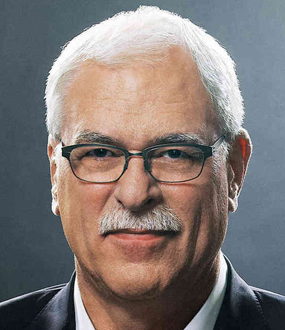 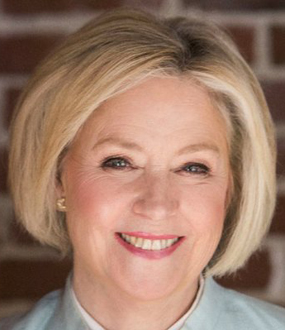 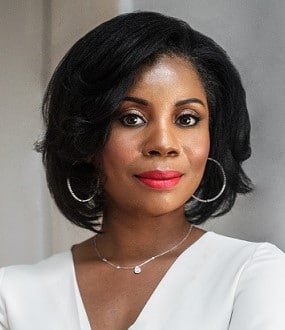 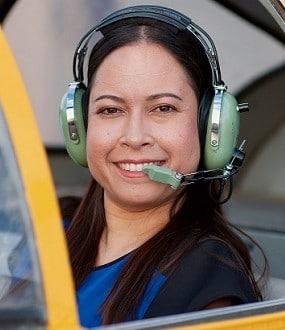