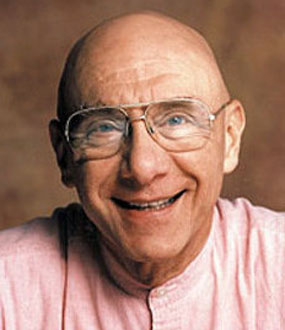 Have you seen Bernie speak? Leave a review.

In May 2011, Bernie was honored by the Watkins Review of London, England, as one of the Top 20 Spiritually Influential Living People on the Planet. He continues to break new ground in the field of healing, supporting changes in medical education to “humanize” medical practice.

Bernie was born in Brooklyn, NY, and attended Colgate University and Cornell University Medical College. He graduated with honors and holds membership in two scholastic honor societies, Phi Beta Kappa and Alpha Omega Alpha. He trained to become a surgeon at Yale New Haven Hospital, West Haven Veteran’s Hospital and the Children’s Hospital of Pittsburgh. In 1989, Bernie retired from Yale as an Assistant Clinical Professor of General and Pediatric Surgery to speak to patients, their families and caregivers.

In his latest book, his 12th, published in September 2011, entitled A BOOK OF MIRACLES—Inspiring True Stories of Healing, Gratitude, and Love, Bernie is described in the Foreword written by Deepak Chopra who tells us “Bernie Siegel began his writing career twenty-five years ago, and from the outset he didn’t shy away from miracles. The title of his first book—LOVE, MEDICINE & MIRACLES (1986)—flaunted his disagreement with mainstream medicine. An MD who advised more love as a path to healing would have been in enough trouble. Opening the possibility of miracles was grounds for dismissal. In his new book, Bernie reaffirms his original beliefs, and with a lifetime’s wisdom and experience, he trusts in miracles more than ever.”

Bernie’s books reflect his passion to reach people struggling with all of life’s challenges—not just the physical ones—so that each person can live life fully with the understanding that, as Bernie reminds us, “We only have today.” Believing that we are all here to love one another, Bernie has crafted eternal truths and the timeless wisdom of the ages into his reflections on the true stories of his patients in much of his work.

In 1978, nearly a decade before retirement, Bernie launched ECaP—Exceptional Cancer Patients, in which he and his wife and co-worker, Bobbie, remain active today. ECaP is a therapeutic approach Bernie calls Carefrontation that helps patients interpret their drawings, dreams and images to express their feelings about the healing process. The physical, spiritual, and psychological benefits that emerge strengthen the immune system, a direct response to the power of the Mind-Body Connection about which Bernie has written and spoken extensively.

He is currently working on other books with the goal of empowering patients and teaching survival behavior to enhance immune system competency. Bernie believes that in the next decade, the roles of consciousness, spirituality, non-local healing, body memory, and heart energy will all be explored more intensively as scientific subjects.

Bring Bernie Siegel to Speak Live at Your Event 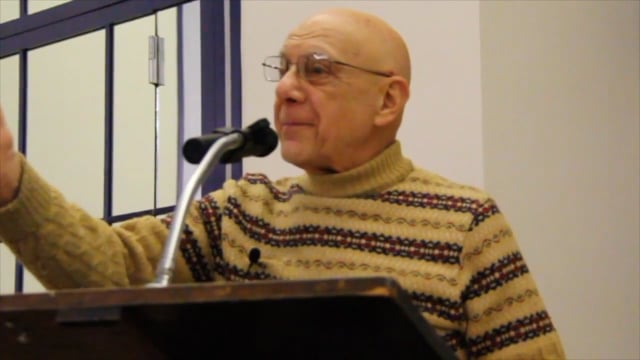 What People are Saying about Seeing Bernie Speak

“As a newly diagnosed breast cancer patient, this experience helped me shift from fear to Hope. I now know what specific steps to take to complement my traditional treatment protocol with powerful mind-body tools. I am so grateful for this opportunity. I only wish EVERY cancer patient knew about this program. It would change more lives, give more power and more peace.”
– Jane S.

“Left me feeling like an Apostle ready to tackle the world with words of love and life.”
– Diana W.

A Book of Miracles: Inspiring True Stories of Healing, Gratitude, and Love

Bernie Siegel first wrote about miracles when he was a practicing surgeon and founded Exceptional Cancer Patients, a groundbreaking synthesis of group, individual, dream, and art therapy that provided patients with a “carefrontation.” Compiled during his more than thirty years of practice, speaking, and teaching, the stories in these pages are riveting, warm, and belief expanding.

Their subjects include a girl whose baby brother helped her overcome anorexia, a woman whose cancer helped her heal by teaching her to stand up for herself, and a family that was saved from a burning house by bats. Without diminishing the reality of pain and hardship, the stories show real people turning crisis into blessing by responding to adversity in ways that empower and heal. They demonstrate what we are capable of and show us that we can achieve miracles as we confront life’s difficulties.

“Bernie Siegel is one of the greatest healers of our time. The stories he shares in Faith, Hope, and Healing demonstrate the healing effect of treating cancer not just with conventional medicine but by changing the way you think about your disease, the way you act toward those who love and care for you, and the way you feel about yourself. The mind is the most powerful tool you have for fighting back.”
-Deepak Chopra, author of Jesus: A Story of Enlightenment

“Bernie Siegel is a brilliant beacon broadcasting a message of hope. When high-tech medicine is supplemented with love and compassion, we have not only curing but also healing, which is what Siegel′s message is all about.”
-Larry Dossey, M.D., author of Healing Words

“If you or a loved one have to go through major medical care . . . this book can be . . . life-saving and soul-saving.”
-Andrew Weil, M.D., the New York Times bestselling author of Spontaneous Healing and Eight Weeks to Optimum Health

“Bernie is one of the world′s most respected doctors. I would pay close attention to any prescription he offers. I read from this each day.”
-Wayne Dyer, author of Getting in the Gap 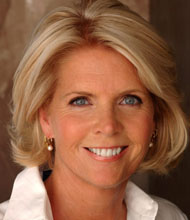 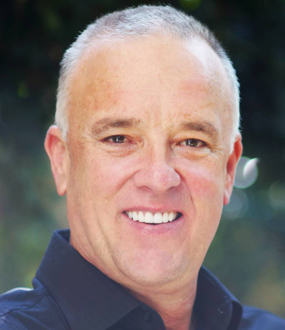