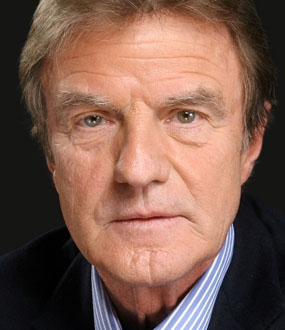 Have you seen Bernard speak? Leave a review.

Former French Minister of Foreign and European Affairs and co-founder of Doctors Without Borders, Bernard Kouchner is one of the most admired people in Europe and influential humanitarians of the last 50 years. The physician and politician has travelled to the scene of numerous natural and political disasters worldwide to assist and alleviate the pain of civilian victims of wars and other catastrophes.

Dr. Kouchner’s humanitarian work started in 1968 when he traveled with the Red Cross to Biafra, Nigeria. This experience moved him very deeply. Dr. Kouchner did not agree with the Red Cross’s policy at the time to stay out of warring countries, a dissonance that led him to establish the non-governmental organization, Doctors Without Borders (Médecins Sans Frontières). The 1999 recipient of the Nobel Peace Price, Doctors Without Borders has set the standard of humanitarian aid by taking risks and removing geographical and political barriers in order to get help to those who need it the most. Dr. Kouchner has organized humanitarian operations in Somalia, El Salvador, Lebanon, and Vietnam, as well as led field operations in Cambodia, Thailand, Uruguay, Peru, Guatemala, and Honduras.

Dr. Kouchner has been a UN Special Representative and Head of the United Nations Interim Administration Mission in Kosovo (1999-2001). He served as Frances’s Minister of Foreign Affairs under Nicolas Sarkozy’s administration. He has also published numerous books, articles, and essays, and his consul is continuously sought regarding how to aid people in difficult situations such as the war in Syria and other tragedies unfolding throughout the world.

Addressing the delicate matter of how the international community should respond to mass atrocities, Doctors Without Borders co-founder, Bernard Kouchner explains that not only is it our humanitarian duty to respond, but it also our responsibility to prevent such situations before they hit the boiling point.

Dr. Kouchner discusses both the history of humanitarian intervention – which dates back to the 1600’s – as well as the U.N.’s past failures to prevent or intervene in mass genocide such as in Rwanda in the 1990s and Syria today. He states that atrocities do indeed exhibit early warning signs such as human rights abuse and that genocide can be prevented “if those in power have as much urgency to protect the vulnerable in other nations as they would their own citizens.”

While there is always controversy about intervening in another country’s affairs, he notes the international community has declared that it cannot stand by while a nation’s government commits mass murder and violates human rights. “Sovereignty cannot be used as a shield behind which abuse is inflicted on populations,” he clarifies.

Bring Bernard Kouchner to Speak Live at Your Event 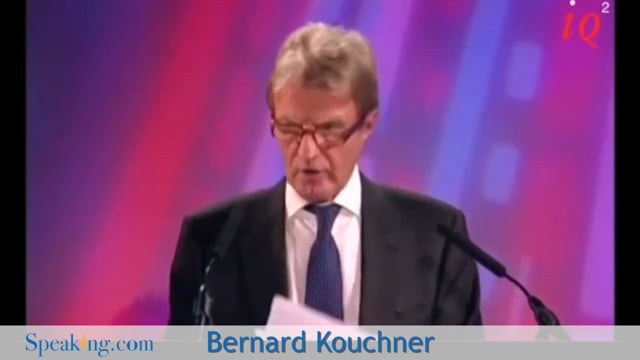 Outspoken humanitarian advocate and activist, Bernard Kouchner takes audiences behind-the-scenes of U.N. politics as he discusses the challenges the international community faces in preventing and policing humanitarian tragedies. Drawing from his field experience in several places that have been torn apart by war, he presents a compelling and emotionally moving case for why the international community has not only the right but responsibility to intervene in other nations whose governments are committing crimes against humanity.

Dr. Kouchner does not shy away from addressing the difficult geopolitical, economic, and humanitarian issues that the international community faces today. He brings hope to a dark topic by focusing on the steps we can take to aid vulnerable populations and create a brighter future.

Humanitarianism and Reality
Bernard Kouchner does not shy away from difficult discussions about the responsibility of developed nations to assist communities in crisis. He candidly explores the intersection of government and humanitarian organizations as it relates to delivering assistance to those most in need. His perspective is unprecedented and irrefutable – from co-founder of Medecins sans Frontieres (Doctors Without Borders) to his tenure as Minister of Foreign and European Affairs for France – Kouchner has a true insider’s perspective. During this high-energy program, Kouchner explores the issues of most importance to audiences, including: how current crisis are being managed, how to prepare for future catastrophic events, healthcare and assistance for the impoverished, AIDS, crisis management, and geopolitical insight into areas most at risk.

A Candid View from Europe
During this timely and thought provoking presentation, Bernard Kouchner presents penetrating and incisive commentary on the international political scene, offering a glimpse into what the future holds for the European Union, world trouble spots and our global community. This presentation is tailored for the specific needs of audiences. 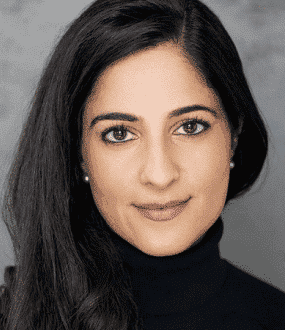 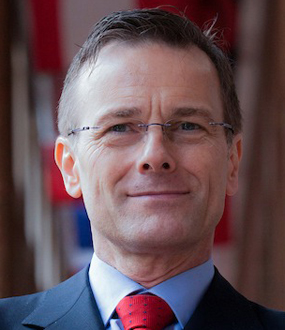 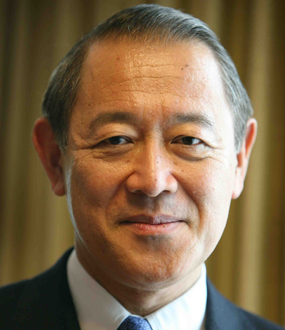 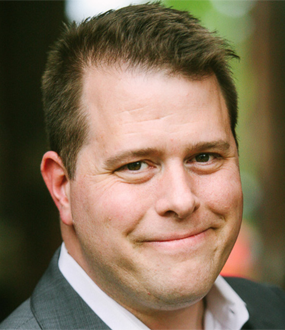