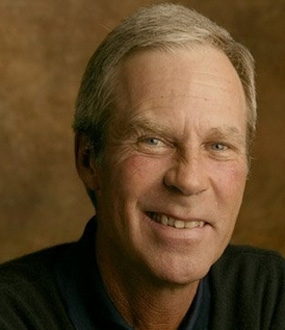 Have you seen Ben speak? Leave a review.

One of the most successful American golfers of his era, Ben Crenshaw has two major championships, nineteen PGA Tour wins and four international titles. His inspirational and motivational skills were stunningly demonstrated in 1999 as he captained the victorious US Ryder Cup team (a team he played for four times). That same year he was given the PGA’s highest honor, the Bobby Jones Award for sportsmanship in golf.

Although Ben still plays golf on the senior tour he has branched out into golf course architecture with his own firm, Coore & Crenshaw. Together with Bill Corre he has designed and built some of the best new courses in America, including The Sand Hills in Nebraska, The Plantation Course in Hawaii, Friars Head in New York and Bandon Trails in Oregon.

Ben is available for corporate golf outings or to share his inspirational stories of motivation and leadership in a more formal setting. In recent years he has been asked to speak to employees of such prestigious companies as Dell, Kraft Foods, Motorola, Credit Suisse, PricewaterhouseCoopers and Nabisco Food, amongst many others.

“I believe in fate and I'm telling you I have a good feeling about this." Ben Crenshaw's famous words before the final day of the 1999 Ryder Cup match when he inspired his team to the biggest comeback in the cup's history, and one of the greatest sporting comebacks of all time.

Bring Ben Crenshaw to Speak Live at Your Event 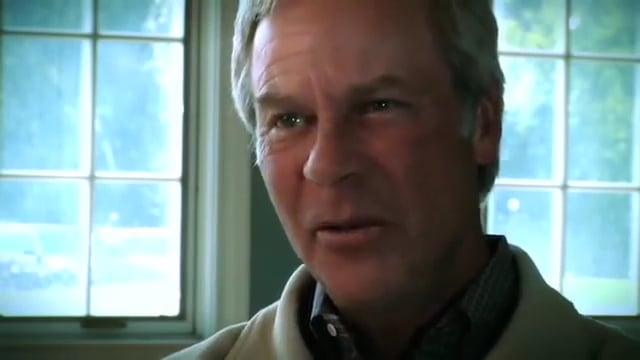 What People are Saying about Seeing Ben Speak

A Feel for the Game: A Master′s Memoir

Blending his life story with a healthy dose of golf history, two-time Masters champion Ben Crenshaw looks back over his successful 25-year career in A Feel for the Game. Crenshaw recounts his upbringing in Texas, where his talent was first discovered, and sketches the major events of his career, including his role in the 1999 Ryder Cup victory, when the American team staged a spectacular comeback under Crenshaw′s leadership. Crenshaw candidly shares his reminiscences, from memories of his late mentor Harvey Penick to his favorite U.S. golf courses, and also offers insights into the future of golf. 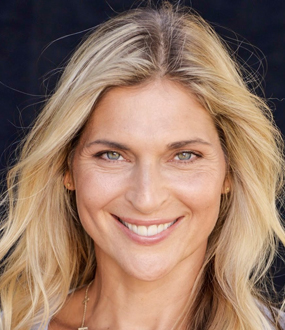 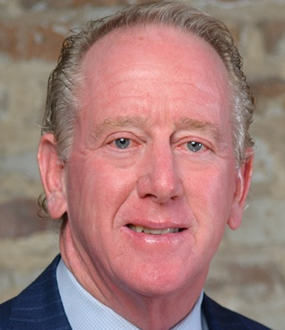