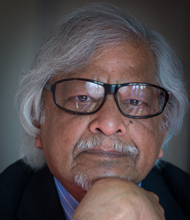 Have you seen Arun speak? Leave a review.

Arun Gandhi is a global figure and social activist dedicated to teaching the non-violent philosophy of his grandfather, Mahatma Gandhi. He has tirelessly sought to bring a message of light and healing to people caught up in some of the world’s darkest situations, having worked with Palestinians and Israelis in the Middle East, numerous refugees from war-torn countries, and India’s most impoverished and oppressed peoples.

Arun grew up in South Africa during the Apartheid policy. As a person of Indian descent who didn’t fit in with blacks or whites, he was physically and emotionally harassed nonstop by both groups. However his life changed forever when he went to stay in India for two years with his famed grandfather, an experience that inspired Arun to follow in his footsteps. Mahatma taught him many lessons, among them, how to use his anger rather than let his anger use him. After a 30-year-long career as journalist in India, Arun moved to the United States to pursue research projects dealing with global prejudice.

During his time there, he founded the M.K. Gandhi Institute for Non-violence, which trains individuals and communities in the necessary skills to achieve a sustainable and just world through peaceful actions and discourse. In addition to his numerous international speaking engagements, academic courses, and writings, he and his late wife have been responsible for constructive projects that have changed the lives of half a million villagers throughout India. Arun continues to keep his grandfather’s ideals alive through his words and deeds.

Arun Gandhi reexamines his grandfather, Mahatma Gandhi’s commitment to nonviolent activism almost a century after his lifetime, observing that the philosophy unfortunately has been mistaken as a “weapon” limited to achieving political means. He cites that while non-violence was the defining tool of the American Civil Rights Movement headed by Martin Luther King Jr., the end of Apartheid in South Africa spearheaded by Nelson Mandela and the India Independence Movement led by his grandfather, the majority of people fall short of understanding its essence.

Arun Gandhi comments on why violence ultimately does not work, noting that although we have been fighting wars for centuries, we have failed to accomplish anything with this tactic apart from the provocation of further violence. “Once you adopt a culture of violence, you have to keep escalating it so that you can be more effective,” he points out.

He connects his thoughts to the 9/11 attacks, remarking that the U.S. government could have accomplished much more in the long run if they had channeled the American people’s anger away from war and instead to an examination of why various groups in the Middle East harbor so much hatred towards the United States. He opines, “I think if we had done that, we would have been able to stop this terrorism in its tracks, we would have had a better relationship with that part of the world, and we all would be happier than we are today.”

Arun Gandhi, Gandhi and Nonviolence Relevance for the 21st Century

Arun Gandhi Lessons from my Grandfather

Bring Arun Gandhi to Speak Live at Your Event 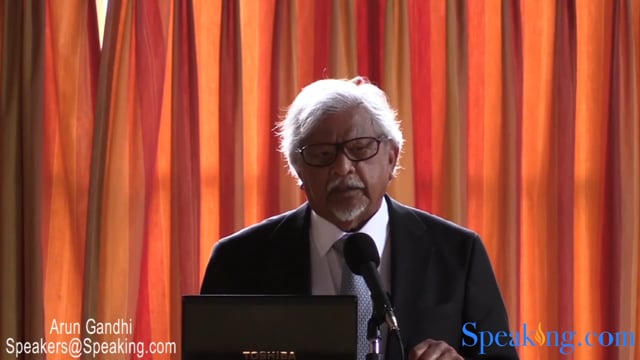 Lessons Learned from My Grandfather: Non-Violence in a Violent World
Activist Arun Gandhi shares his riveting and unique reflections on the personal and historical legacy of his grandfather, Mohandas Gandhi, and sets forth a message of integrity, social harmony, nonviolence, inclusion and peace in the wake of terrorism, international conflicts, immigration debates, and religious, political, and ideological differences that threatened our future as national and global citizens. 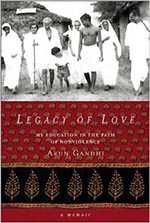 Legacy of Love: My Education in the Path of Nonviolence
Called a messenger of peace, Arun Gandhi—Mahatma Gandhi’s grandson—has dedicated his life to spreading his grandfather’s teachings around the globe. This compelling memoir begins in the heart of apartheid South Africa where the author lived under conditions of zealous racism until he was 12 years old. Following are the two pivotal years he spent with his grandfather in India, learning the lessons that would undo his anger and cultivate a profound activism. His account also describes living with his parents in religious and socially activist communities in South Africa and India. This book presents the practical wisdom the author learned from his grandfather revolving around family, men and women, simplicity, religious unity, humility, truth, and nonviolence. 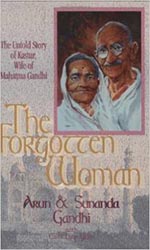 The Forgotten Woman: The Untold Story of Kastur Gandhi, Wife of Mahatma Gandhi
This book is the biography of the woman in Mahatma Gandhi’s life. The incredible woman known simply as “Ba”—Mother, to millions of people in India, her story untold until now. Together since childhood she knew the flaws and human frailties of the man behind the legend. Arun Gandhi, the grandson of Mahatma Gandhi, and his wife Sunanda, spent almost thirty years gathering the material for this book, which discloses personal facts and details never reported in any other Gandhi biography. Also contains never before published photographs. 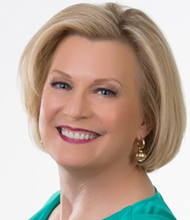 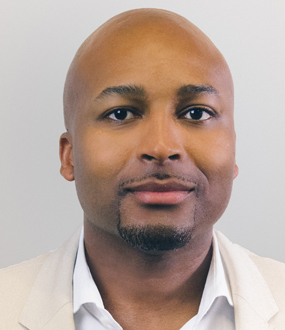 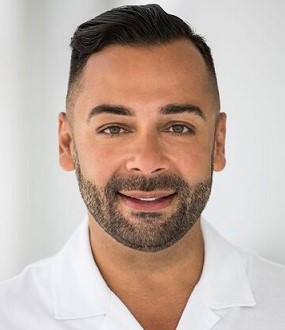