Have you seen Amelia speak? Leave a review.

One of the youngest women to fly around the world, Amelia Rose Earhart dedicated years to fulfilling her dream of retracing the epic 1937 flight of her namesake, aviation icon, Amelia Mary Earhart. Her 2014 28,000-mile flight around the world in a single-engine aircraft was tracked by millions and raised public awareness of the astounding gender gap in aviation.

Earhart draws from the extensive planning and teamwork it took to get her iconic flight off the ground to deliver empowering keynotes on how to navigate setbacks, handle naysayers, and see your goals through. Her amazing journey has been featured on CNN, the Today show, Oprah.com, FOX News, and MSNBC, and has also been covered by The New York Times, USA Today and The Huffington Post.

Earhart has been honored by the Jaycees as one of the “Top Ten Young Americans.” She is the Founder and President of the Fly with Amelia Foundation, which awards scholarships annually to women between the ages of 16-18 to fund their flight training at a school of their choice. In addition to being an in-demand keynote speaker, she is a regular reporter for NBC affiliate KUSA-TV in Denver, Colorado.

Pilot Amelia Rose Earhart shares the lessons she learned while navigating the literal and psychological turbulence surrounding her flight around the world, a project that was almost permanently grounded when a genealogist declared that contrary to what Earhart’s family had told her, she had no biological relationship to her namesake - a misconception that had been a cornerstone of her public image.

Faced with 22 major sponsors who were on the edge of pulling their funds due to the announcement, Earhart phoned one of her mentors to tell him that she was ready to quit.

“He reminded me that the world is changed by your example, not by your opinion,” Earhart recalls, noting that despite what people might think of her, she had become a talented pilot through hours of training and hard work, neither of which had to do with a possible genetic link to Amelia Mary Earhart.

“I called up every one of my sponsors,” she continues, “And I’m so proud to stand in front of you to say that all 22 sponsors stayed on board.”

Bring Amelia Rose Earhart to Speak Live at Your Event 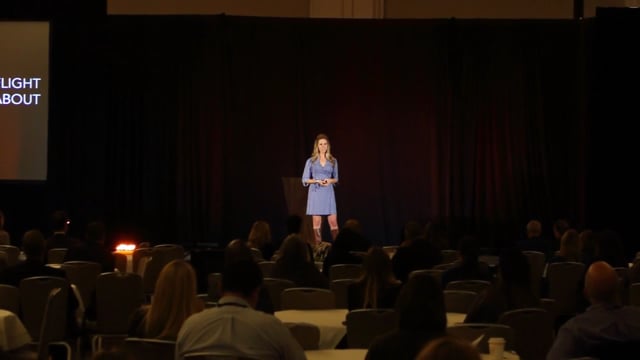 Accomplished pilot Amelia Rose Earhart uses her adventures to remind us that we forge our identity and legacy through our actions – not what others think of us. Earhart’s flight around the world along with everything she had to do to make it happen, empowers audiences to chase their own new horizons and big dreams. Furthermore, she imparts sound advice on how to construct a solid flight plan and adjust for unforeseen turbulence, instrumental tools that are applicable no matter what your goal may be.

Learning to Love the Turbulence: Creating a Flight Plan to Clear Any Goal for Takeoff
When we set our minds toward any big goal, we imagine creating our plan and executing it to completion. We tell ourselves that if we work hard enough, we will soar from Point A to Point B gracefully, leaving others to wonder how we ever pulled it off. We begin our journey and everything seems fine. The wind is at our backs and the view is spectacular. Suddenly, there’s a terrifying jolt. We’ve been thrown off course by something we never saw coming: turbulence. Our well thought out plan is suddenly thrown out the window. We are now in crisis mode. THIS was NOT supposed to happen. Which way is up? Who is on our team? Is there ANY safe place to land? This is the point where we have to ask ourselves if we are doomed for a crash landing or if we are willing to learn to love the turbulence.

Key takeaways:
1. Become the pilot of your life with this flight-based leadership training that is perfect for any audience looking to advance their career and reach their goals.
2. Learn to embrace and overcome obstacles.
3. Create a personal flight log tailored toward your own personal and professional goals, filled with eight weeks of content to propel your journey.
4. Your team will come away with a pilot’s mindset, determination, and a perspective sure to distinguish their ideas from the crowd.

How a Strategic Flight Plan Can Get You and Your Team to Your Final Destination
Some of the best ideas are never fulfilled because the destination is unclear and the journey is not mapped. In this keynote, Amelia Rose Earhart helps attendees reach their destination from take-off to landing. Using the strategies she used to fly around the world, Amelia’s content is both inspiring and thought provoking.

Key Takeaways:
Amelia shares the same fundamentals she used on her flight, which are also needed for business success:

What People are Saying about Seeing Amelia Speak

“Amelia provides inspiration for people of all ages to dream big and achieve their goals. Her words will motivate you to set and attain your highest potential through her journey of perseverance, grit and diligence.”
-United States Air Force Academy Center for Character and Leadership Development

“Not only was her story incredible, but her personal inner strength, and quite frankly guts through personal adversity, is truly inspiring.”
-Northrop Grumman Corporation

“Amelia has emceed our Annual Awards Celebration for the past three years, and she always finds a way to elevate our event, making it special for our guests and honorees alike. Our event includes 500 attendees, including distinguished elected officials and business leaders from throughout the Denver metro area, and it’s important we put our organization’s very best foot forward. Amelia is an inspiring storyteller, articulate, and has a wonderful sense of humor. Amelia is also a pure joy to work with.”
-Communications Director, Denver Regional Council of Governments 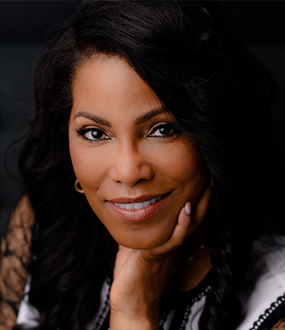 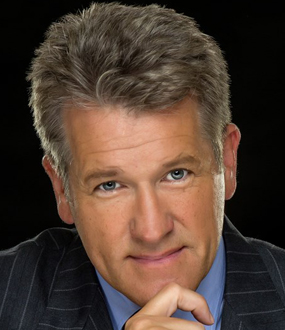 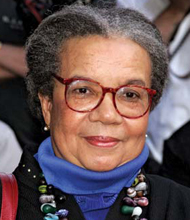