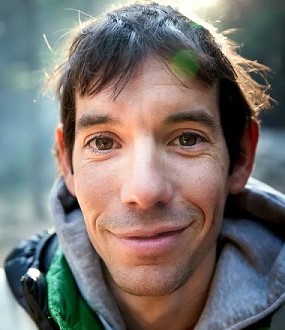 Have you seen Alex speak? Leave a review.

Perhaps the most famous rock climber in the world, Alex has amazed and inspired audiences with stories of his ropeless, free solo climbs. The pinnacle of his career (and maybe the sport of climbing) was his 2017 climb of El Capitan in Yosemite which The New York Times called “one of the greatest athletic feats of any kind, ever”. This accomplishment was captured in the Academy Award winning film, Free Solo.

As a speaker, Alex reveals the strategies he employs to master his craft, for which the stakes could not be higher. He dives deeply into his meticulous preparation as well as his mental and emotional management to impart lessons that anyone, in any field, can benefit from. Alex’s natural style of delivery, paired with world-class photography and film clips from his adventures around the world, makes for highly entertaining sessions.

Alex has given talks to a wide range of audiences from Fortune 50 companies to classrooms, and his 2018 TED Talk generated over half a million views in the first 24 hours alone.

Honnold is the founder of the Honnold Foundation, a nonprofit that promotes solar energy access worldwide. To this day, he maintains his simple “dirtbag-climber” existence, living out of his van, donating a significant portion of his income to the Honnold Foundation and traveling the world in search of the next great vertical adventure.

Alex Honnold - How I climbed a 3,000-foot vertical cliff without ropes

Bring Alex Honnold to Speak Live at Your Event 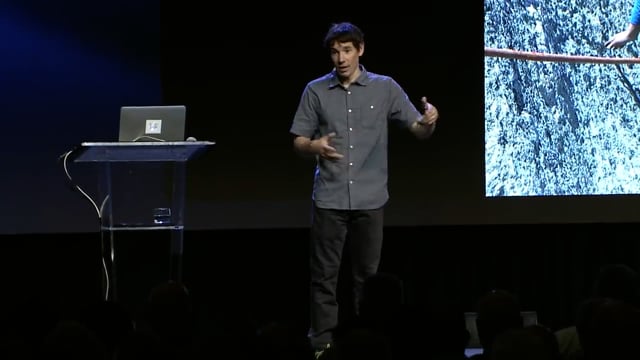 What People are Saying about Seeing Alex Speak

“Alex was awesome at our event! His humbleness and authenticity won over the group along with, of course, his sheer perseverance and amazing skill to do what he does. He was a pleasure to work with, and went above and beyond to make the day a success for us.”
— Zoom 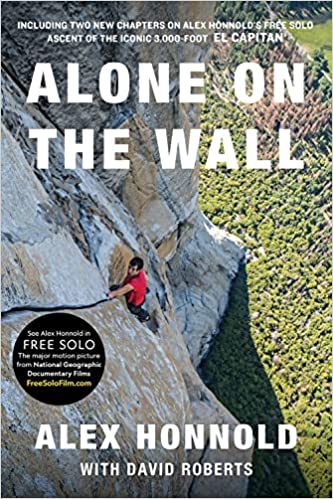 Alone on the Wall

On June 3rd, 2017, Alex Honnold became the first person to free solo Yosemite’s El Capitan―to scale the wall without rope, a partner, or any protective gear―completing what was described as “the greatest feat of pure rock climbing in the history of the sport” (National Geographic) and “one of the great athletic feats of any kind, ever” (New York Times). Already one of the most famous adventure athletes in the world, Honnold has now been hailed as “the greatest climber of all time” (Vertical magazine).

Alone on the Wall recounts the most astonishing achievements of Honnold’s extraordinary life and career, brimming with lessons on living fearlessly, taking risks, and maintaining focus even in the face of extreme danger. Now Honnold tells, for the first time and in his own words, the story of his 3 hours and 56 minutes on the sheer face of El Cap, which Outside called “the moon landing of free soloing…a generation-defining climb. Bad ass and beyond words…one of the pinnacle sporting moments of all time.” 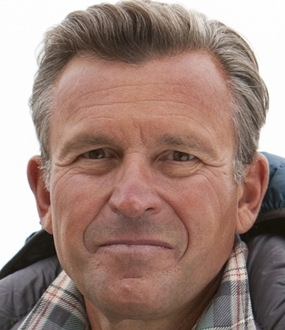 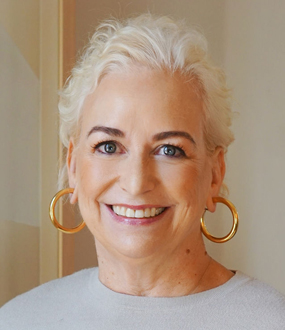 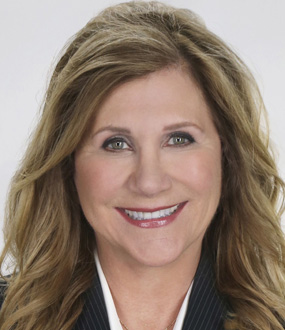 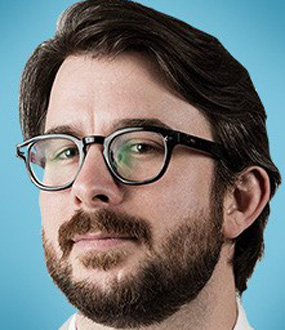