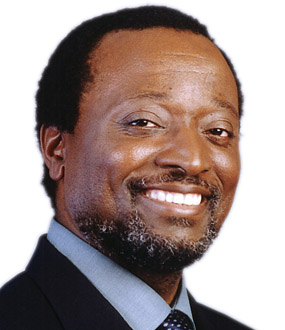 Have you seen Alan speak? Leave a review.

Alan Keyes is an expert on national and foreign policy issues, which is to be expected from a former U.S. ambassador to the United Nations and two-time candidate for the Republican presidential nomination. Keyes worked for the U.S. State Department for eleven years, as well as serving in the Foreign Service and on the staff of the National Security Council. He was the Assistant Secretary of State for International Organizations from 1985-88. President Ronald Regan appointed Keyes as ambassador to the United Nations Economic and Social Council, to represent the interests of the United States in the Assembly. As well, President Regan called Keyes a “living, breathing example of how this nation can change, adapt, and grow.”

Keyes’ political beliefs are based on America’s founding ideals, specifically those seen in the Declaration of Independence and the U.S. Constitution. As such he was President of Citizens Against Waste (1989-91) and founded National Taxpayer’s Day. He twice ran for the Republican nomination for the U.S. Senate in Maryland, in 1988 and 1992. For the 1996 Republican presidential campaign, Keyes eloquently elevated the national political debate with his unequivocal pro-life, pro-family message that forced the GOP leadership to address America’s morality crisis. He has a Harvard PhD in Government, and is the author of two books: Our Character, Our Future: Reclaiming America’s Moral Destiny and Masters of the Dream: The Strength and Betrayal of Black America.

Already a well respected speaker, Keyes is also the host of a nationally syndicated talk-radio show, The Alan Keyes Show: America’s Wake Up Call. The moral conservative movement knows him well as a leader, where his training as a constitutional scholar and his extensive political and media experience combine in defense of the morality of America.

Alan Keyes speaks about the moral issues plaguing America. Issues like the prevalence of bankers who wrote bad mortgages, who promised a better life to their clients but undermined their very ability to live in freedom. “This is a mistake we have all been tempted to make, and have sometimes made.”

He goes on to say, “If the government is bad, is corrupt, is sacrificing your independence and destroying your constitution and trampling on your liberty, you can point a finger at the bankers, the politicians, the presidents… but at the end of the day I advise you to go home and look in the mirror for the answer. Because if this nation is dying, it is because we have let it.”

In essence: “Right now we have a lot of folks who bank on the notion that we are a people who gets up in the morning, secure in the belief that we can’t survive without our government. Part of is because we have had a news and entertainment media that have been encouraging us to forget who we are. Encouraging us to act as if the place we stand wasn’t at one point and time a wilderness. They want us to forget that it was people just like ourselves, not fancy bankers or educated people with fancy degrees, but people with the courage to find a way for their family and themselves that have turned this wilderness into what we see today.”

Alan Keyes - Why Human Equality Only Makes Sense Under God

Bring Alan Keyes to Speak Live at Your Event 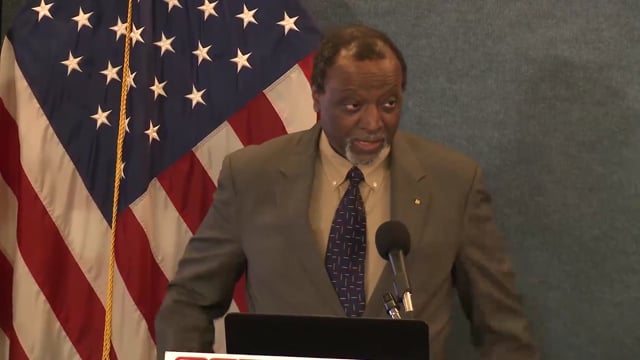 What People are Saying about Seeing Alan Speak

“Alan Keyes worked out great. He was on time, was engaging with our event sponsors and his message was powerfully delivered and in line with our supporters values.”
Jeff Palmucci
The House DC “Indiana Black Americans for Life (BAL) drew a capacity crowd to its Third Annual Proudly Pro-Life, Pro-Family Banquet held November 4 at the Adams Mark Hotel in Indianapolis. The banquet featured an address by Republican presidential candidate Alan Keyes. Mr. Keyes stirred the banquet attendees with the challenge that … ‘it is so important that black Americans be involved (in the Pro-Life Movement).’”
Kathleen Sweeney
NRLC Outreach Department “A Keyes speech on the moral erosion of America is one of those transcendent experiences where you just have to be there. It′s hard to explain how he touches the soul of an audience, and saying that he′s ′silver-tongued′ (as everyone does) only tarnishes the picture by inadequacy.”
Columnist David Boldt
The Baltimore Sun

“Alan could enter almost any classroom and illuminate it, but especially in political science. And he′s very articulate about international affairs, quite specifically.”
Jeane Kirkpatrick
U.N. Ambassador

Our Character, Our Future

On February 19, 1995, Dr. Alan Keyes′ fiery speech at the Annual State Republican Dinner in New Hampshire drew repeated, thunderous ovations. Three days later, his impassioned appeal for moral courage was broadcast on ′Focus on the Family,′ igniting the hearts of listeners across America and generating a landslide of requests for re-airing. From the famed Republican Dinner speech to his various columns and essays, Dr. Keyes has been an articulate and passionate spokesman for faith, convictions of a man zealous enough to resist the tug of political convenience and courageous enough to insist that moral issues take center-stage in the political debate. Alan Keyes pierces through the ethical haze of our time and calls us to stand up for the truth, knowing that ′you cannot have the right to do wrong.′ 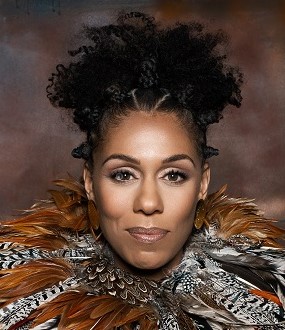