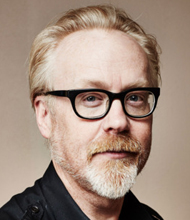 Have you seen Adam speak? Leave a review.

Best known as the co-host of the long-running show Mythbusters, Adam Savage made liking science “cool” for members of every generation. The top-notch prop designer, creator, machinist, and professor drew millions of viewers to the Discovery Channel’s flagship program with his enthusiasm and unusual experiments designed to debunk or confirm myths rooted in popular culture.

After entering the San Francisco theater scene in the 1990s, Adam quickly became the go-to guy to create first-class props and solve complicated set problems. He built everything imaginable from ancient Buddhas to dancing vegetables. The special effects industry soon caught word of his talent leading to a thriving career in props and art direction for the screen. His impressive portfolio includes commercials for Coca-cola, Nike, and Burger King, and blockbuster movies such as Galaxy Quest, The Mummy, and the first two Star Wars prequels.

In 2002, a former colleague of Adam’s, Jamie Hyneman, who was already involved in the pre-production for Mythbusters, recommended Adam as a co-host due to his creativity, mechanical know-how, and magnetic personality. For 15 seasons the two leading myth busters and their team of experts crafted outrageous machines and clever methods to test and debunk or confirm over 750 cultural myths, urban legends, and popular misconceptions. The show reigned as one of the Discovery Channel’s top rated programs up until its concluding season in 2016.

Adam is a regular presenter at the annual Maker Faire and the annual Skeptics’ conference The Amaz!ng Meeting. He has taken his inspiring message about human curiosity and the process of discovery to the SXSW and TED stages. He is currently an editor and contributor at Tested.com alongside fellow Mythbuster Jamie Hyneman.

While it's easy to be in awe of the numerous discoveries credited to today's technology, Adam Savage reminds us that the real motor that drives exploration and new knowledge is our own sense of curiosity. Centuries before computers and satellites, people calculated the diameter of the earth and the speed of light using only their senses, their minds, and relatively primitive tools.

By highlighting these people's motives, humanity, and the processes they used rather than emphasizing the discovery itself, Adam shows that science is a field open to every one of us. "We are all explorers," he contends. "The people who made these discoveries just thought a little bit harder about what they were looking at and they were a little bit more curious...Curiosity changed the world and so can you."

Bring Adam Savage to Speak Live at Your Event 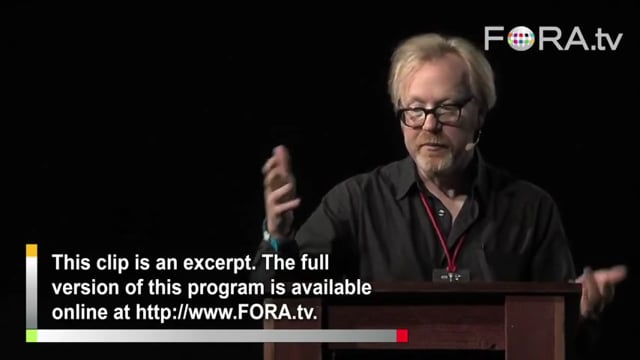 Adam Savage inspires audiences to feed their curiosity and channel it into discovery and creation. Coated with a rich wealth of problem solving-experiences, his programs focus on risk taking, planning, and the importance of looking at things in new ways–lessons applicable to all types of businesses and organizations.

Highlighting the human aspect of creation, failure, and discovery, Adam aids audiences in quenching self-doubt and in shaking off fears while reminding everyone that from birth to death, we will always be works in progress. 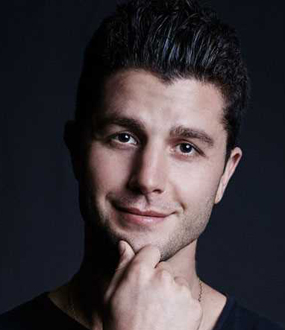 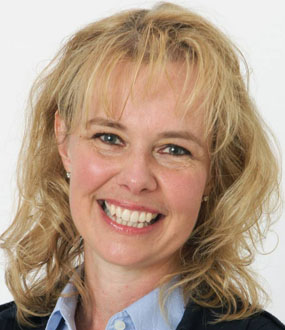