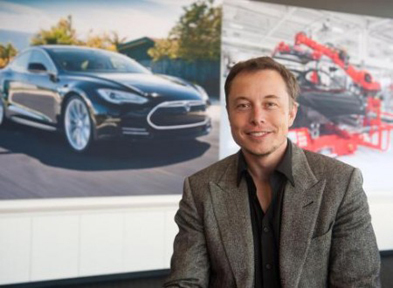 When Elon Musk announced that he would open source Tesla’s valuable intellectual property he commanded great attention across the auto industry and the private sector. Not only did he do something profoundly counterintuitive in terms of the traditional self-serving interests of a company discharging its fiduciary duty to shareholders, but he also demonstrated a new type of leadership that will not only propel the success of Tesla but also build a brighter future for the planet.

In doing so, Musk demonstrated three signature traits of what it means to be a truly inspiring leader in the 21st century.

1. The future of profit is purpose: Too many CEO’s never ignite the public’s imagination because they fail deliver the lofty promises they made at the outset of their tenure. Yet Musk continues to deliver on the promise he made in his first blog post about Tesla where he stated that his intentions were to reinvent the auto industry and overcome its dependence on fossil fuel in the service of a sustainable planet.

Musk did this because an auto industry that produces a hundred million fossil fuel vehicles annually is simply not sustainable. So by making his intellectual property open source, he is changing his business model to respond to the reality of the world we actually live in which is facing multiple ecological crises. He also recognized that this choice is good for business because if electric cars are to achieve their manufacturing economies of scale and become price competitive against fossil fuel cars, they need to scale rapidly. So on both fronts, the future of profit is purpose for Tesla.

This masterstroke is already paying dividends as the press has reported that Nissan and BMW are keen on talks to cooperate on building a network to expand Tesla’s existing 97 charging stations that currently dot a path across the continental U.S.

2. The evolution of revolution is contribution: Elon Musk is profoundly aware that the values of socially conscious Baby Boomers, Millennials, and Gen Z buyers are very different to those of past generations. So by putting the full might of the company behind a vision of a more sustainable planet, he is tapping into some of the most powerful business drivers that will determine which companies lead the future.

This does not come without a cost, however, as we have seen various states either legislate or organize unions to block the adoption of Tesla vehicles and their companion charging stations.
Yet Musk is willing to weather these storms in the service of his mission and because he realizes that by contributing to the well-being of the majority, Tesla is ultimately serving its own self-interest most effectively.

3. The best hope for business is the business of hope: Musk knows that he is marketing to an intimately connected and media-savvy consumer base who are very aware of how many social crises the planet is facing from resource scarcity, to loss of bio-diversity, to over population. As such, Musk has positioned his personal and professional commitment to Tesla in alignment with his customer base who want to live in a brighter future, who believe that it is possible, and who will work together with the company to realize that goal. In doing so, he has won the goodwill and admiration of existing and potential customers throughout the country for his commitment to the greater good. This sentiment is not only reflected in the industry press, but also in Tesla’s stock price, which rallied to an all-time high on the announcement of the news.

The world in which we live today is profoundly different to the one that gave birth to the auto industry. Like many others, Musk recognizes that we now live on a planet of finite resources challenged by countless environmental and social crises, and that the window of time in which we must change our behavior as a species is rapidly closing. As risky as it may seem to open up the IP of your company to competitors, it is far riskier to perpetuate a dependency on a fuel source that is ultimately unsustainable and doing harm to our planet.

The gap between practices of the past and new behaviors of the future is a difficult gap to bridge and will require more examples of powerful leadership as we see in Musk. If you want to tap into these new business drivers and build your business on the strength of a personal and professional commitment to a brighter future, then interrogate your business model, product line-up, and marketing strategy through the lens of these three master strokes and related questions:

1. The future of profit is purpose
– Have your defined a higher purpose for your brand?
– Do you products reflect values you share with your customers?
– Are you giving customers ways to work with you to fulfill a common goal?

2. The evolution of revolution is contribution
– Have you built contribution into the way customers consume your products?
– Is your company making a contribution in alignment with its purpose?
– Are you building a competitive advantage by using contribution to differentiate your brand?

3. The best hope for business is the business of hope.
– Have you told your customers how you will make the world a better place?
– Is the tone of your brand marketing optimistic and inspiring?
– Do you share your positive progress with customers?

The sooner companies from all industries rise to this challenge, the sooner their efforts can compound to reverse the tide of damage currently being done to the planet and our futures. Fortunately, the fastest way for a company to ensure its own well-being over the long-term is to reframe its business strategies around the same principles listed above, and in doing so, a CEO or CMO can not only build a brighter future, but also position the company for long-term leadership as well. 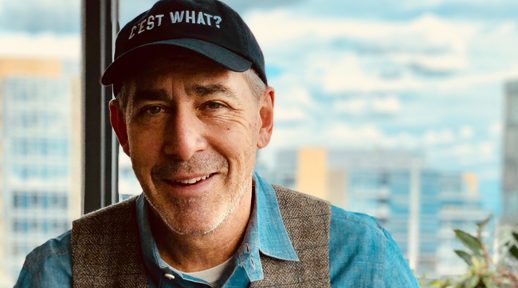 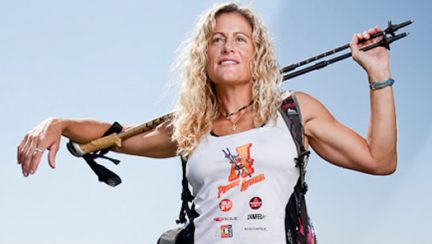 The Power of Teamwork with Robyn Benincasa 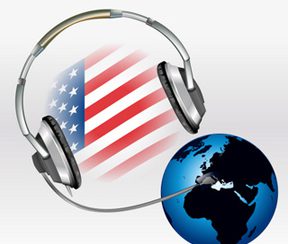