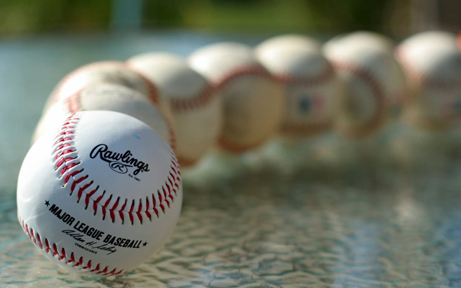 In our turbulent and uncertain economy, managing a winning career, i.e., staying employed, getting promoted, and achieving emotional, intellectual and financial rewards, depends on your capability to hit the curveball, not just the fastball.

In professional baseball, while the fastball, which comes speeding toward the plate at upwards of 100 mph, is challenging, the certainty of its trajectory provides a relative predictable opportunity. The curveball, however, turning inside or outside and at the same time maybe dropping, will be where you show your real merit as a hitter.

As a fervent baseball fan, co-owner of the Los Angeles Dodgers along with Magic Johnson and the Guggenheim Group, as well as owner of over a dozen Triple A, Double A and Single A professional baseball teams over the past two decades, I have seen that the real long term winners were players who feasted on the uncertainty of the curveball.

Career success is all about hitting that curveball – not knowing when, where, or how the ball will drop, but anticipating the unexpected and then being nimble and agile enough to adapt to whatever is thrown at you – before you strike out. Whatever business you’re in – marketing or manufacturing, retail or restaurants-you’re going to be facing curveballs. All enterprises in today’s world are transforming at a breathtaking speed. As a result, considering the opportunities in your career as linear and predictable will limit your success at bat.

I gleaned this first in the motion picture industry where I observed executives facing the curveballs of new competition from rapid technological innovations become ardent defenders of their incumbency. For example, they saw the introduction of television and later the development of packaged media (video cassettes and DVDs) as challengers to their movie business and careers. They combated their entry into the market, seeing it as a problem, rather than an opportunity. By facing that curveball and hitting it, they could have owned the networks and the video delivery libraries. They were in the perfect position to understand they were the best connector between the artist and the audience they were serving. Instead of being open to the possibility of providing artistries distributed in new ways that would delight and engage audiences (i.e., customers), they instead defended their current processes. The result was that many individuals struck out and many companies lost their game.

I saw it in the music business while Chairman of Sony Entertainment. After practically inventing portable music, Sony, through most of its executives, saw itself in the packaged goods business and invested in the features of plastic and packaging. They ignored the curveball of the benefits that portable music could offer. What happened? Steve Jobs and MP3 ate the executive’s lunch and undermined the company’s capacity to compete.

I have observed countless other examples of executives and enterprises failing to see and hit the curveball. Their lost or evaporated opportunities catalyzed me to develop an anathema to protecting and preserving the status quo. This led to my epiphany that the key to success was being able to anticipate career curveballs and turn them into home runs.

I recognized that my career longevity and value depended on developing a set of transportable skills that would allow me to move adroitly and elegantly across a career landscape. In my industry, that meant not necessarily looking at what I’m doing now, but recognizing the benefits that I provided, i.e., connecting artists and audiences in they ways that best served both of their interests regardless of what curves the economy, disruptors, and landscape changes threw. This way, I’d not only survive, but I would thrive.

To do this, I predicted and depended on the curveballs instead of fearing them. I proactively sought mentors (a kitchen cabinet) and a life of continuous learning that would support my curiosity and adaptability. This strategy increased the value proposition of my set of transportable skills, maximized the benefits to my company and career, and made me highly desirable to any organization. I began to depend upon relationships rather than just transactions and developed outreach through conventions, conclaves and courses that expanded my intellectual capital. I recognized that my attitude was as important as my aptitude. When someone said “no” to me, I became dyslexic, thinking “no” meant “on.” I shaped my view of failure differently, and began to embrace it as an inevitable speed bump on the journey to success, knowing the more risk averse I became, the more unlikely I would succeed.

As a result, I was able to cross industries and job functions in enterprises as diverse as movies, sports, music, technology and academics. I avoided being pigeon-holed as a “one trick pony” which has given me consistent career growth. I realized that my job was handling the uncertainty of the pitch and not just bracing for it, but embracing it.

If you don’t handle your curveballs well, someone else will. But if you do it, you will be the MVP of your own destiny. 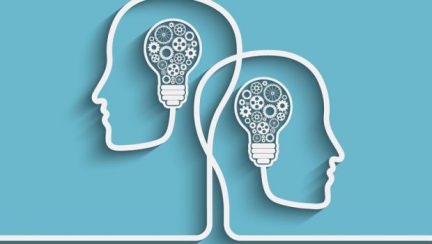 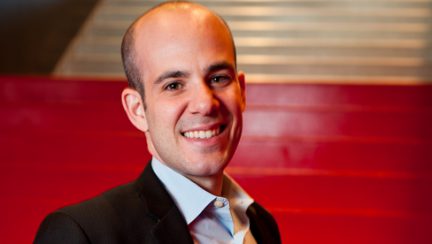 Future-Proof Yourself, with Scott Steinberg 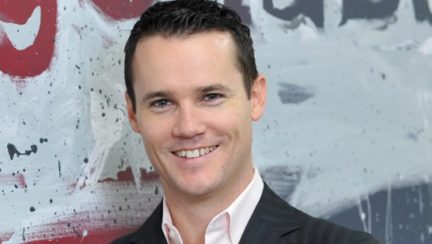