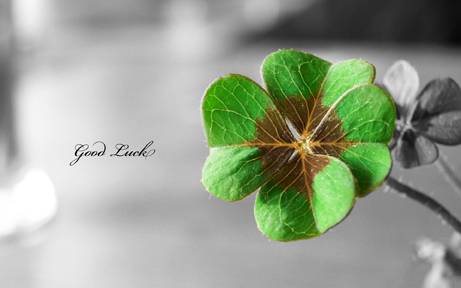 Is Luck Earned? How to Create Luck.

When you don’t get the raise, sign the deal, sell the product, or lose to the competition, the worst claim you can make is that you’re unlucky. This paralyzes you from taking the necessary action to change the course and bring “luck” in your favor… which begs the question, how do you make your own “luck?”

I find the most “lucky” people in business are the ones who first start with a clear intention of what they want. They can articulate it, describe it, feel it, and make it absolutely real. In a sense, they visualize it already done, and are pulled towards it as their goal. They see the process and its outcome as aspirational not perspirational. Their attitude, as much or more than their aptitude, drives the destiny of their goal.

The “lucky” ones realize they must work harder than everyone else. When success doesn’t happen, their patience and persistence forces them to ask the critical questions as to why the process hit a speed bump. With this acute sensitivity, they’re constantly making course corrections to their goal.

Making your “luck” for whatever your goal, requires your authenticity. More often than not, you’re trying to persuade others to become cohorts in the process or at least buy into your proposition. In almost every case, collaboration for execution is necessary. And so, you must always be interested in what’s in it for them. Can you make it a win/win proposition so you’re both “lucky?” If there’s risk, and there’s always risk where you think there’s “luck,” are you shining the light on the risk – demonstrating you have skin in the game? If you’re partners in the outcome, you must proclaim that you will laugh and cry together.

I know. For 15 years I tried and failed to own a major league sports team. My quest started as CEO at Sony in the 1990’s, where my clear intention was to move my experience with location based entertainment into sports. I had led studios, made huge numbers of films, ran a huge global exhibition circuit and thought major league sports were a great forum for my transportable skills. Pulled toward this goal, I worked ferociously to buy the Los Angeles Lakers and the Los Angeles Kings as the requirement to acquire Prime Ticket for Sony. At virtually the final moment, Bruce McNall, the owner of the LA Kings, called to say that he could not sign, and in fact, was being indicted by the federal government and the whole thing quickly unraveled and failed. Talk about “unlucky!”

Undeterred, persistent and always willing to do the work, I teamed with a few business financial partners in an attempt to acquire the Miami Heat from operating heads and investors, Billy Cunningham and Lewis Schaffel. We made the deal only to find out that the current owners’ father, Ted Arison, had the right to match any offer – which he did. Game over. Unlucky yet again!

“Bad luck” didn’t stop there. I tried and failed to close a deal with Billy Beane of Moneyball fame to purchase the Oakland A’s. The Commissioner squashed it saying MLB wanted to contract two major league baseball teams, one of which was the Oakland A’s. The deal fell apart and contraction never happened. In 2004, I became partners to purchase the Los Angeles Dodgers for the first time together with Joe Lacob and Frank McCourt. When McCourt named his wife as President and CEO of the business, I knew the four of us couldn’t sleep on one pillow at night – there went that opportunity!

Questioning why I kept experiencing these speed bumps, I ultimately determined that I needed to change course. I channeled my experience, talents, energy and enthusiasm into minor league sports, specifically, baseball and hockey. Hockey failed – the audience didn’t give a puck. But, I ignited my baseball interests. Together with partners like Magic Johnson, I built a formidable minor league professional baseball empire comprised of teams and stadiums across the country. My partnership with Magic Johnson and many years of demonstrated successes paved the way for me to become an integral part of the ownership of today’s storied Los Angeles Dodgers with Magic Johnson and the Guggenheim Group.

You want to know how many people told me I was “lucky” to own the Los Angeles Dodgers? Damn right I’m “lucky!” I earned it! 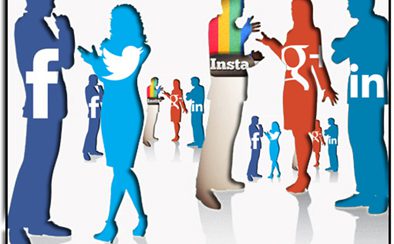 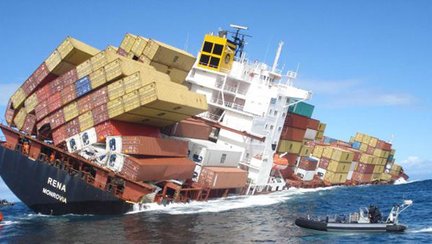 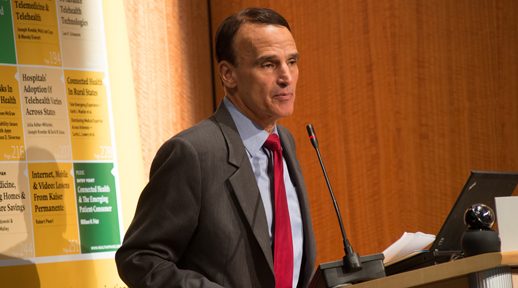 How to Disrupt the American Healthcare System with Dr. Robert Pearl