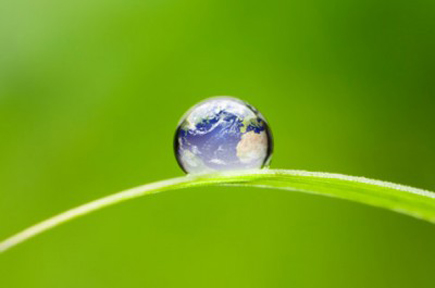 I often muse about the fact that people consider me and my coauthors to be experts on communication. When we began our work three decades ago, our real interest had nothing to do with communication. What interested us was the study of crucial moments—moments where the way a manager behaves has a profound and disproportionate effect on many things that follow? And secondly, if such moments exist, what must a manager do during those moments to ensure the effects of his or her response are the best they can be?

We began this search through a blind study of “good” and “great” managers. We asked leaders to identify twenty-five stellar managers and twenty-five “good but not great” ones. Our job was to follow these 50 managers and guess who belonged on which list. We hoped this would be a way to validate whether we had identified truly crucial moments.

While we set aside six months for the study, the crucial moments were obvious within hours. Right away, we noticed the moments that made the biggest difference in a manager’s effectiveness were situations where they had to address an issue with one or more people. And it wasn’t just any issue. “Communication” in general was not the crucial moment. It was communication about a topic that had three properties: 1) high stakes; 2) opposing opinions; and 3) strong emotions.

The differences between merely “good” and “great” managers were striking. The “good” managers procrastinated, side stepped, or sugarcoated the real issues. When things got really tense, they occasionally spoke up—but in a way that damaged relationships. The “great” ones had entirely different tendencies. They spoke up more quickly and were far more direct—but they did it in a way that was remarkably unifying, calming, and respectful. As it turned out, these crucial moments were 100 percent predictive of managerial genius.

That flagship study began our voyage into a study of crucial conversations—a remarkably productive line of research that continues to this day. We’ve found, for example, that the capacity to master crucial conversations does not simply predict individual managerial effectiveness—it is also one of the most potent drivers of organizational performance. Here’s a sampling of what we know about crucial conversations from our ongoing study.

The Costs of Avoidance
According to our research, 95 percent of a company’s workforce struggles to confront their colleagues and managers about their concerns and frustrations. As a result, they engage in resource-sapping avoidance tactics including ruminating excessively about crucial issues, complaining, getting angry, doing extra or unnecessary work and avoiding the other person altogether. What’s more, our research revealed the ramifications of avoiding conflict are extremely costly.

In our research of more than 600 people, we found that employees waste an average of $1,500 and an 8-hour workday for every conflict they avoid. In extreme cases of avoidance, an organization’s bottom line can be hit especially hard.

We found that a shocking 8 percent of employees estimate their inability to deal with conflict costs their organization more than $10,000. And one in 20 estimate that over the course of a drawn-out silent conflict, they waste time ruminating about the problem for more than 6 months.

Fiscal agility. We studied 2000 managers from 400 companies that struggled to restructure financially in the face of economic hard times. This study revealed that how quickly and efficiently an organization makes financial adjustments depends on how well leaders hold four specific conversations. For example, when managers could not speak up about financial “sacred cows”, the pace of response was five times slower and the quality of the response (as measured by company profitability) was ten times worse. Companies that responded wisely and quickly to financial crises skillfully and consistently raise four very crucial conversations (Full study at www.vitalsmarts.com/financialagility).

Silence Fails. Executives’ and managers’ most common complaint is that their people work in silos. Close to 80 percent of efforts that require cross-functional cooperation cost far more than expected, produce less than hoped for, and run significantly over budget. We wondered why.

We studied more than 2200 projects and programs attempted at hundreds of organizations worldwide. What we found is that you can predict months or years in advance, and with close to 90 percent accuracy, which projects will fail.

The findings once again confirmed that the predictor of success or failure was whether people could skillfully raise five specific concerns that inevitably arise during the life of an initiative (Full study at www.silencefails.com).

Conclusion
Our research over the past thirty years confirms that top performers are highly skilled at getting the best ideas out onto the table. They are masters of dialogue. In crucial moments, they can speak and be heard and encourage others to do the same. They make it safe for themselves and everyone else to speak frankly no matter how risky or unpopular their views. By so doing, they surface the most accurate and complete information, make the best choices, and then act on those choices with unity and conviction. It is this distinct set of skills that sets them apart from their peers and eventually leads to huge improvements in corporate results.

Joseph Grenny is a four-time New York Times bestselling author, keynote speaker, and leading social scientist for business performance. His work has been translated into 28 languages, is available in 36 countries, and has generated results for 300 of the Fortune 500. He is the cofounder of VitalSmarts, an innovator in corporate training and leadership development. 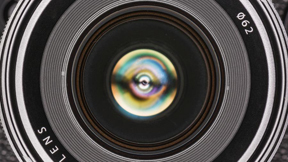 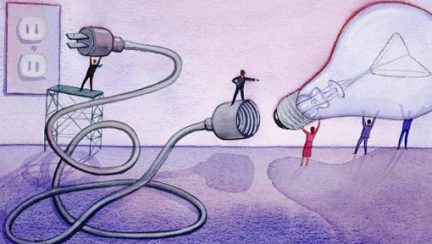 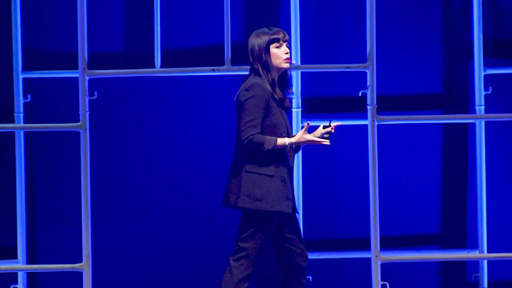 How to Thrive in the Digital Age, with Lital Marom