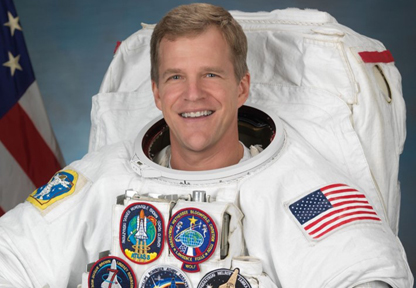 With over eight weeks in space, forty-seven hours on spacewalks and 23,000,000 miles in orbit, astronaut Dr. Scott Parazynski brings an inspirational story and the knowledge he has gained about leadership and team-building back to Earth.

Dr. Parazynski has received many prestigious awards, including five NASA Spaceflight Medals, two Distinguished Service Medals and two Exceptional Service Medals. He has appeared on all major US broadcast networks, given keynotes to prestigious medical schools, corporations and non-profit organizations, and starred as team physician and summit climber in “Everest: Beyond the Limit” on the Discovery Channel.

It doesn’t help anyone if you notice and complain about problems without taking the next step to try to fix them.

SPEAKING.COM: How can people nurture innovative thinking in their daily lives?

PARAZYNSKI: The greatest inventors are those who always have their senses open to the world around them. They are what I call “motivated whiners,” and I say this in the most positive sense! It doesn’t help anyone if you notice and complain about problems without taking the next step to try to fix them.

I try to be observant everywhere I go, no matter how mundane the place or the activity, because it’s engaging and it often results in asking questions and meeting interesting new people along the way.

When I see something that’s not as efficient as it could be in the Starbuck’s line in the morning or I observe an overly complicated procedure in the hospital, I make a mental note of it, and then try to brainstorm solutions to those inefficiencies. Our personal and work environments are chock full of opportunities to innovate, from simple gadgets and apps to complex systems that can even save lives. With relentless curiosity and taking advantage of the world of information online, the barriers to invent and get solutions to the marketplace are lower than ever before.

My personal challenge is to try to identify at least one significant unmet need each and every day! Clearly identifying needs is sometimes the toughest part of the innovation process; matching a variety of technology solutions to address the problem is often surprisingly simple. This mindset has resulted in numerous patent filings, although I have to admit, I’ve also reinvented many technologies that I didn’t know previously existed!

SPEAKING.COM: Could you give us some tips on managing risk?

PARAZYNSKI: I like the way this question was posed, since many people ask me about “taking a risk,” which I don’t do blindly. I consider myself a very active risk manager, which is a rigorous process that starts long before you ever go into potential harm’s way.

From my experience in extreme environments, this can mean strapping into a Space Shuttle or suiting up for a summit bid on Mount Everest, but the same holds true in the competitive business world, preparing for a major transaction or growth initiative.

Simply stated, I plan for success, but I thoroughly prepare for multiple layers of failure as well, which gives me plenty of options. When you go out on a spacewalk to build the International Space Station, for example, you need to have an understanding of how it’s all supposed to bolt and cable together, but also have a Plan B and even Plan C, in case your carefully scripted procedure doesn’t work. By trying to control every variable you possibly can in your favor, you can generally go into very extreme environments with a degree of confidence and safety.

SPEAKING.COM: How did you get involved with NASA’s Astronaut Corps after graduating from medical school? Did you grow up wanting to be a doctor or an astronaut – or both?

PARAZYNSKI: I wanted to become an astronaut since I could walk and talk! My father worked on the Apollo program when I was young, so in the shadow of that great effort I set my sights on becoming the first human to set boot prints down on Mars. Although I didn’t quite succeed in this quest, it didn’t turn out half bad either.

I was also very interested in medicine from a young age, wanting to somehow help others in a meaningful way. Several years before NASA selected me, they hired the first class of Shuttle astronauts, which included several physicians. After this revelation my ambition was clear, even though I knew it was a long shot.

SPEAKING.COM: Describe what it’s like to do a spacewalk.

PARAZYNSKI: Going outside on a spacewalk is definitely the greatest job in the universe! You are literally in your own orbiting spaceship, with just a thin suit and visor between you and the enormity of the cosmos. It’s almost too breathtaking for words: you are literally flying at 17,500 miles per hour while tethered to the outside of your Shuttle or space station, zooming across the Great Barrier Reef or the Himalayas with the ultimate God’s eye views.

It’s very serious business out there, however, as you’re entirely reliant upon the life support systems built around your body, and the timelines are always very busy. That said, I have the greatest memories of flying through an aurora and other unimaginable sights etched in my memory forever. And as a public speaker, I thankfully have phenomenal imagery to share as well…

The secret to any success I may have had in life is not related to simply having a vision of doing big, bold things…Rather, my ability to “deconstruct” a pathway to achieving my goals is what’s gotten me there.

SPEAKING.COM: Among some of your impressive accomplishments, you have become a doctor, flown in space, scaled Mount Everest, and free dived in the world’s highest lake. What drives you? What would you say to people who feel they aren’t good enough to reach their goals?

PARAZYNSKI: I would respectfully but forcefully say, “Hogwash!” I think our greatest limitations are often those we artificially place upon ourselves. The secret to any success I may have had in life is not related to simply having a vision of doing big, bold things. Everyone can dream. Rather, my ability to “deconstruct” a pathway to achieving my goals is what’s gotten me there.

Let me give a simple example from the mountains, as climbing is a great metaphor for the challenges we all face in life. Many Mount Everest aspirants arrive at base camp, see the forbidding Khumbu Icefall and the two vertical miles to go to the summit, and psyche themselves out, occasionally leaving before ever setting foot on the route.

A successful climber needs to view the two-month struggle ahead in terms of one day at a time, even one rope length or one footstep at a time. If you can set reasonable, attainable goals that will ultimately lead you to your summit you can accomplish remarkable things.

One caveat is worth mentioning here, though. For a variety of reasons, not every summit or goal may be reached; but the mere fact that you set off towards your goal will certainly result in rewards and other unanticipated opportunities. The pathway to successes is often marked with some failure, but as long as you keep striving and learning, wonderful things can and will happen!

SPEAKING.COM: What teamwork lessons have you learned from your experiences in extreme environments?

PARAZYNSKI: Success is truly a team sport, without exception. I often think of my five Space Shuttle mission teams and the hundreds of people around the world who made it possible for my crewmates and I to leave Planet Earth to go do important work on their behalf: instructors, flight controllers, engineers, technicians, medics and managers.

Although much of the attention was focused on the astronaut crew, we never forgot who we were working for and with. Any success I’ve had has been on the shoulders of others who’ve helped me achieve my dreams, and I take every reasonable opportunity to give credit where it’s due.

The leader has to create an environment where his or her team feels empowered to speak up if something isn’t quite right (or if they see a process improvement to benefit the team), and then be willing to listen and consider the idea.

SPEAKING.COM: You talk about “situationally appropriate leadership” and company culture in your speeches, how can these yield successes for personal and business development?

PARAZYNSKI: In most organizations, there is a designated leader, whether it’s the CEO, President, or Mission Commander. That said, it’s impossible for the titular leader to know everything and make the best decisions at all times.

As we learned from our complex space missions, it might be the most junior astronaut on the crew who has the critical piece of information or insight—the situational awareness—to make the right choices, perhaps even with life or death consequences.

The leader has to create an environment where his or her team feels empowered to speak up if something isn’t quite right (or if they see a process improvement to benefit the team), and then be willing to listen and consider the idea. Moreover, situational awareness may not always reside with the leader if s/he is occupied with other thoughts, so creating a culture of collaboration is essential to a highly functioning organization.

There are certainly times when the leader has to make a split second, decisive judgment, but under most conditions there’s time to evaluate all the best ideas from the team.

SPEAKING.COM: What projects are you currently working on?

PARAZYNSKI: I am the first designated University Explorer and a Professor of Practice at Arizona State University, which is a very cool title! I am working with engineers and scientists involved in medical innovation and space exploration at the university, and I hope to build a new initiative called the Ascend Institute—focused on elevating human potential for elite performers as well as those with physical and cognitive disabilities. I also serve on a variety of boards, and continue to pursue my inventions.

To bring Dr. Scott Parazynski to your organization to inspire your team with innovative leadership, ways to manage risk and strategies for success, please contact Michael Frick at: Mike@Speaking.com. 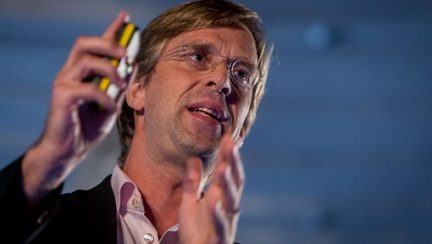 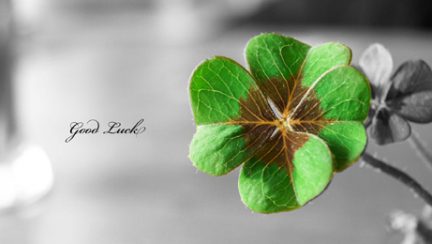 Is Luck Earned? How to Create Luck. 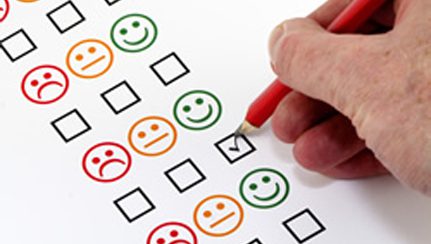