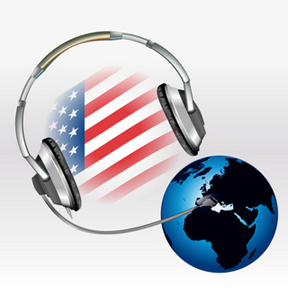 I believe that the Snowden/NSA affair and the subsequent discovery of the PRISM program and the data ‘hoovering’ initiative set in motion by the U.S. government has very significant implications that, if seen together (as in ‘pattern recognition’), could prove to be a game-changing moment.

Here are my 5 key points:

1) The future of pretty much all U.S.-based Internet, communications and technology companies could be severely threatened by this. Even if we still somewhat trust (as I do, in most cases) the leading U.S.-based international leaders in the internet, digital content, technology, social media, telecommunications, news and journalism sectors – such as Google / Youtube, Facebook, Twitter, Cisco, Amazon, eBay, Apple, Microsoft /Skype, Verizon etc – we now clearly have a wicked problem and may soon be facing a real dilemma: these corporations are all subject to U.S. laws and regulations (as well as their actual interpretation by dozens of law enforcement agencies) which apparently are far more dangerous, un-checked and bottom-less than many of us have expected.

The fact that many U.S. authorities can just summon up a FISA order anytime and apparently obtain information – and with that I mean pretty much any and all meta-data and our personal data footprints, or even the content of these communications – of this magnitude, in this kind of depth, and in such blatant disregard of any need for real evidence or informed consent, and without any redress from anyone that may be its target, for whatever reason, is deeply disturbing.

In my opinion, if this practice (and Obama’s cavalier attitude to the key issues that PRISM represents) continues unchecked it we may ultimately need to come to the conclusion that we should stop using these companies’ services and platforms, altogether, if we live outside of the U.S. (and in countries where private data is still subject to some kind of public protection, such as here in Switzerland where I live). Just to add some context, this is what President Obama said when he was still just a Senator (found via TNW): “This administration also puts forward a false choice between the liberties we cherish and the security we provide […] I will provide our intelligence and law enforcement agencies with the tools they need to track and take out the terrorists without undermining our Constitution and our freedom”

This could have grave consequences not only for us as Internet users but for the above listed companies and all others that are subject to U.S. laws. In other words, if America is indeed heading into what John Pilger in Counterpunch calls a “police state” (heavy words but apparently not unfounded) we would have no other option but to stop being a part of it. A strange twist, indeed: Snowden fled to Hong Kong (China:) while the U.S. approach to citizens’ rights and surveillance is starting to look a lot more like what is currently the standard in China!

2) This could be a potential death sentence for U.S.-based cloud computing and what I call cloud-media and cloud-culture services. Think about it: in addition to your phone calls and Internet cookies, would you really want all of your other data assets,your skype calls and video chats, your music, your movies, your health records, your education, your banking (and future digital currencies), your shopping lists and your professional business networks in the cloud if any U.S. official – and even worse, by extension, any official anywhere with strong ties to a U.S. official – could use the pretense of national security to hoover, scrape and analyze all your data, for the foreseeable future, run it through an ultra-smart software and create a virtual replica of who you are? The answer is: no b***** way I would go anywhere near that – it would be foolish to strike a Faustian bargain like this (Facebook and Gmail are about as far as I am willing to go, personally). So, will it be back to my own hard-drives and off the global matrix grid, or (much better) maybe this debacle will finally provide a definitive reason why Europe should indeed have a safe and sane place for its own cloud-computing facilities – a great opportunity for Luxembourg, and maybe Switzerland?

3) This could put a serious damper on The Internet of Things and M2M businesses; in fact it could completely ruin any positive development as far as the interconnecting of humans with smart machines, sensors and connected devices such as smart thermostats, traffic monitoring devices, smart logistics and environmental monitoring technologies goes. Who would want to connect even more, wider, deeper, and with smart machines made mostly by American companies, no less, if my human connections are already proving to be utterly exposing me?

4) PRISM apparently leaves all non-U.S. citizens (like me;) without any recourse i.e. without the most basic democratic rights – and this strikes me as not just Orwellian but leaning towards totalitarian. Is this going to become a blueprint for other countries such as Germany, The Netherlands and the UK? If all it takes is some kind of suspicion – in 99% of all cases probably generated by some computer algorithm that is likely to be less accurate than even Klout or Peer Index – to allow the ingestion of my personal data, fusing it with public information via my good many social networks‘ APIs, running it thru some smart software provided by the likes of Booz-Hamilton, and bingo … I am on the No-Fly list… then my only recourse would be to go off the grid. If most of us could so easily become collateral damage in the data war against criminals and terrorists (who probably know better than to use any of these platforms in the same way that we do) than what is the overall sense of it, to begin with? Who are we trying to control here, and why? 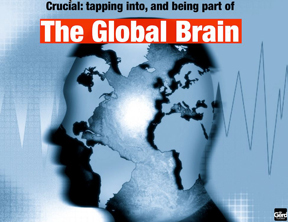 5) With PRISM, the U.S. government is creating a deep canyon of political and ethic differences between themselves and Europe (and many other parts of the world). Or maybe it is just that once again, the country that wholeheartedly adopted the rather ghastly and apparently quite ineffective PATRIOT act and then tried to get us to sign-on to SOPA, ACTA and PIPA etc has once again tried to show Europe’s often impressionable political leaders how to push for more-control-at-all-cost…? In the scariest twist of things, we may now very well see European governments consider PRISM-like initiatives as well (as the German magazine Der Spiegel has reported). Yes, on one handgloba brain futurist gerd, police and other law enforcement agencies in Europe appear to be deeply jealous of this gigantic Orwellian machine that the American colleagues have at their disposal, but on the other hand I would dare say that the European commission would never want to touch this in the near future. Where does this leave the U.S. ? Further isolation. Not good, at all. The illustration on the right could take on entirely new meaning.

The bottom line is this: I love America for a lot of very good reasons, and I have spend a good part of my life there, but this blatant obsession with snooping and surveillance under the pretense of national security must stop, and soon – or else the rest of the world must re-consider all future involvement with those that sanction and engineer this Orwellian detour. A Benjamin Franklin quote comes to mind (perversely so): “They who can give up essential liberty to obtain a little temporary safety deserve neither liberty nor safety”

PS: Apologies that I am a bit late chiming in on this issue considering how important the recent developments on ‘big data’, privacy and the role of government are, but as usual my various speaking engagements have been keeping me rather busy, in addition to the work on my new book, “From Ego to Eco”. 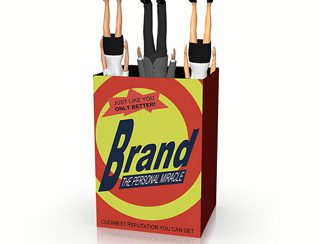 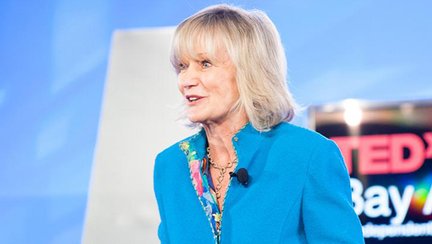 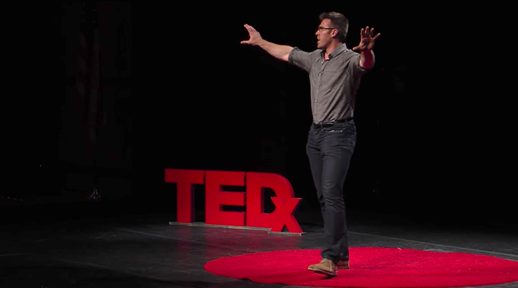